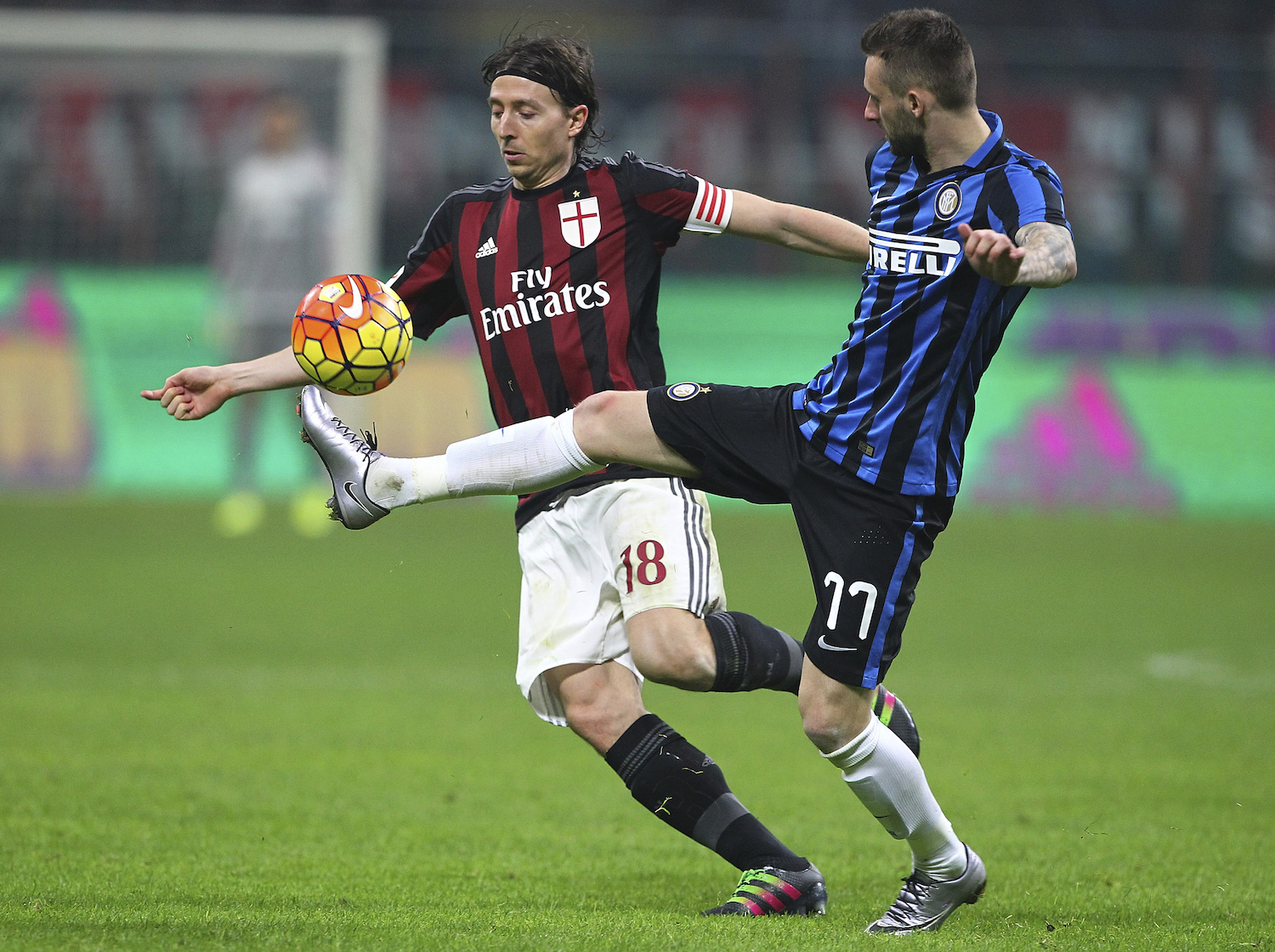 As we edge closer to this weekend’s crucial game against Sassuolo, reports emanating from Milanello suggest the Rossoneri will be without captain, Riccardo Montolivo and Brazilian striker Luiz Adriano.

Montolivo has been an integral part of Milan’s resurgence and will be missed for his defensive ability. Luiz Adriano on the other hand has been missing from first team action since the first-leg of the Coppa Italia semi-final against Alessandria and will continue his recovery to match fitness.

In for the injured Montolivo will be Bertolacci. Despite rumours suggesting he’ll be replaced by Bonaventura in the heart of the midfield following his sub-par display last weekend against Torino, Bertolacci is still favourite to start alongside Kucka.

There is of course the possibility that if Bonaventura started in the centre, Jeremy Menez could take up a position on the left side in his absence. However, concerns still exist surrounding the fitness of the Frenchman. 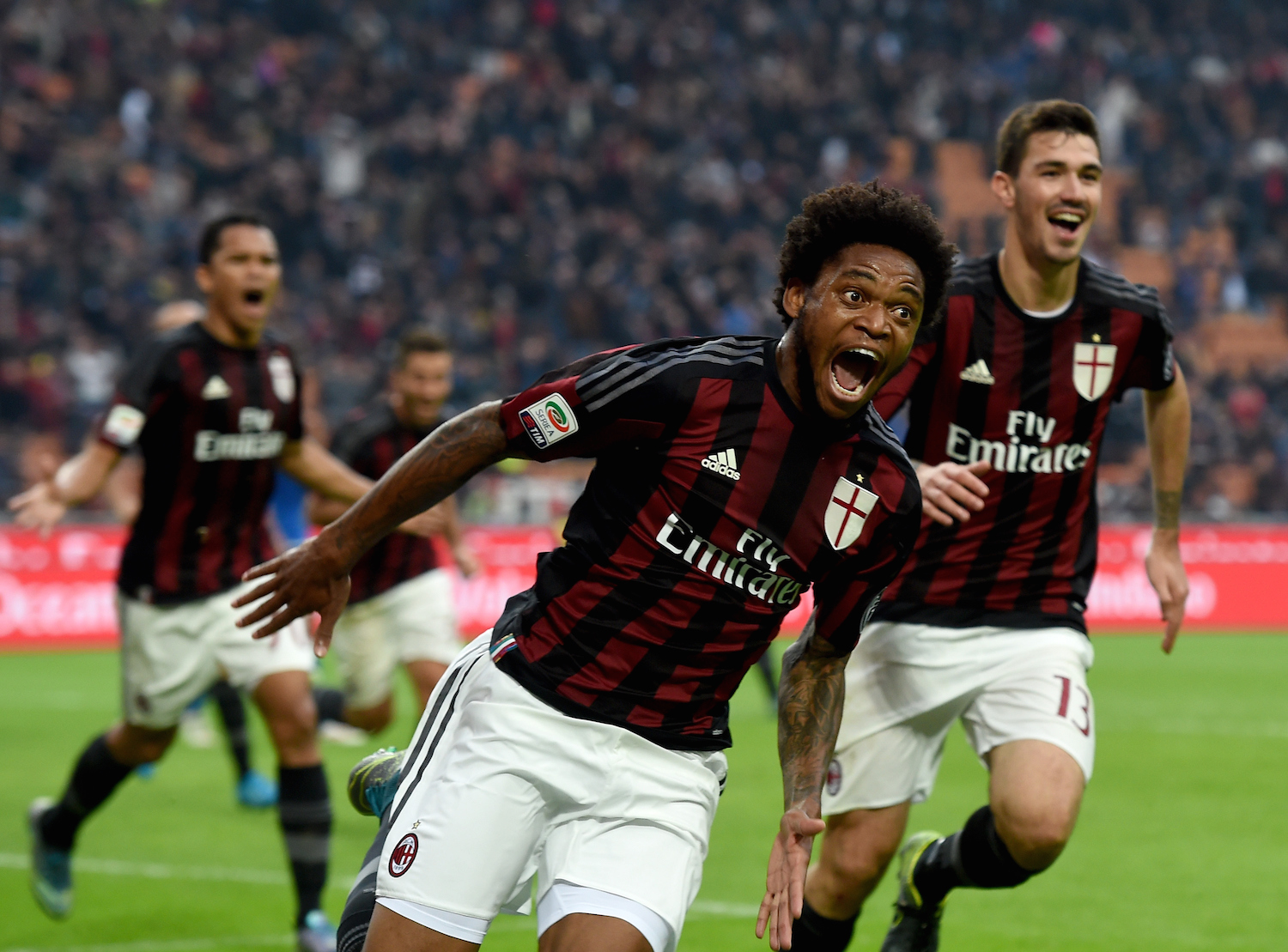 The injury does perhaps also highlight Milan’s need for another quality midfielder, in order to give the team a definite viable fourth option in the centre in addition to Montolivo, Bertolacci and Kucka.

Other viable options if Bertolacci eventually gets dropped are Jose Mauri, who impressed the Serbian manager immensely in the midweek game, and Andrea Poli, who still performs to the Serb’s satisfaction.

Milan are slowly losing forward depth. Just as it appeared the Diovolo would have Bacca, Balotelli, Menez, Niang and Adriano to choose from all at once, the final two are out injured, which may factor into Mihajlovic’s team selection particularly looking at the bench. 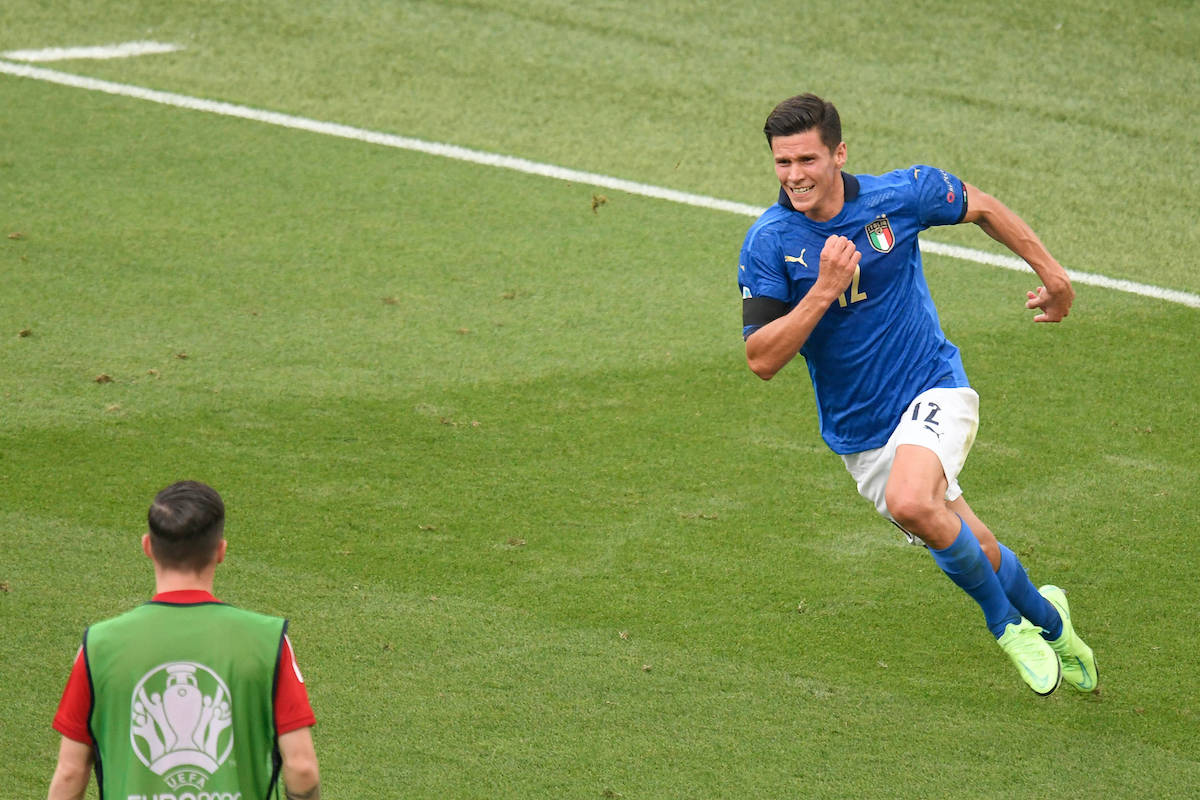