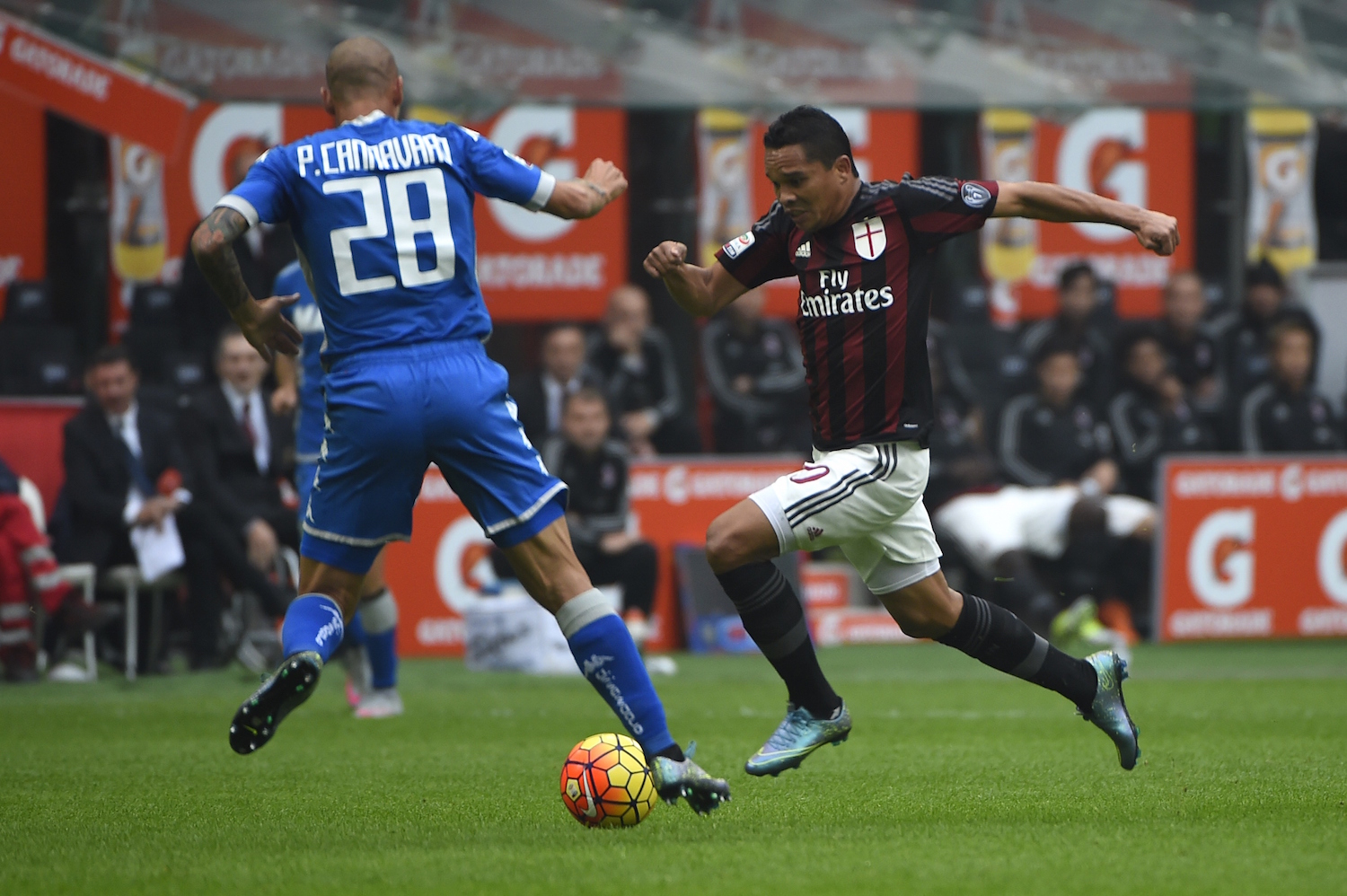 Milan make the trip to the Mapei Stadium to face Sassuolo on Sunday afternoon, looking to continue their unbeaten run of nine Serie A games.

The Rossoneri have been in rejuvenated form since the turn of the year, taking 11 points out of their last possible 15 in the league. In midweek, Milan swept aside Alessandria 5-0 to reach the Coppa Italia final.

Mihajlovic’s side sit in sixth position in the league, but have made considerable ground on the teams above, even closing the gap on city rivals Inter to just one point.

Having amassed 47 points from 27 games, il Diavolo can count themselves somewhat unfortunate to not be in the top five already, however if results go correctly they could leap frog the Nerazzurri.

Sassuolo sit just one place behind Milan in seventh, although they are six points behind and have a goal difference eight worse than the visitors (+3 compared to +11). 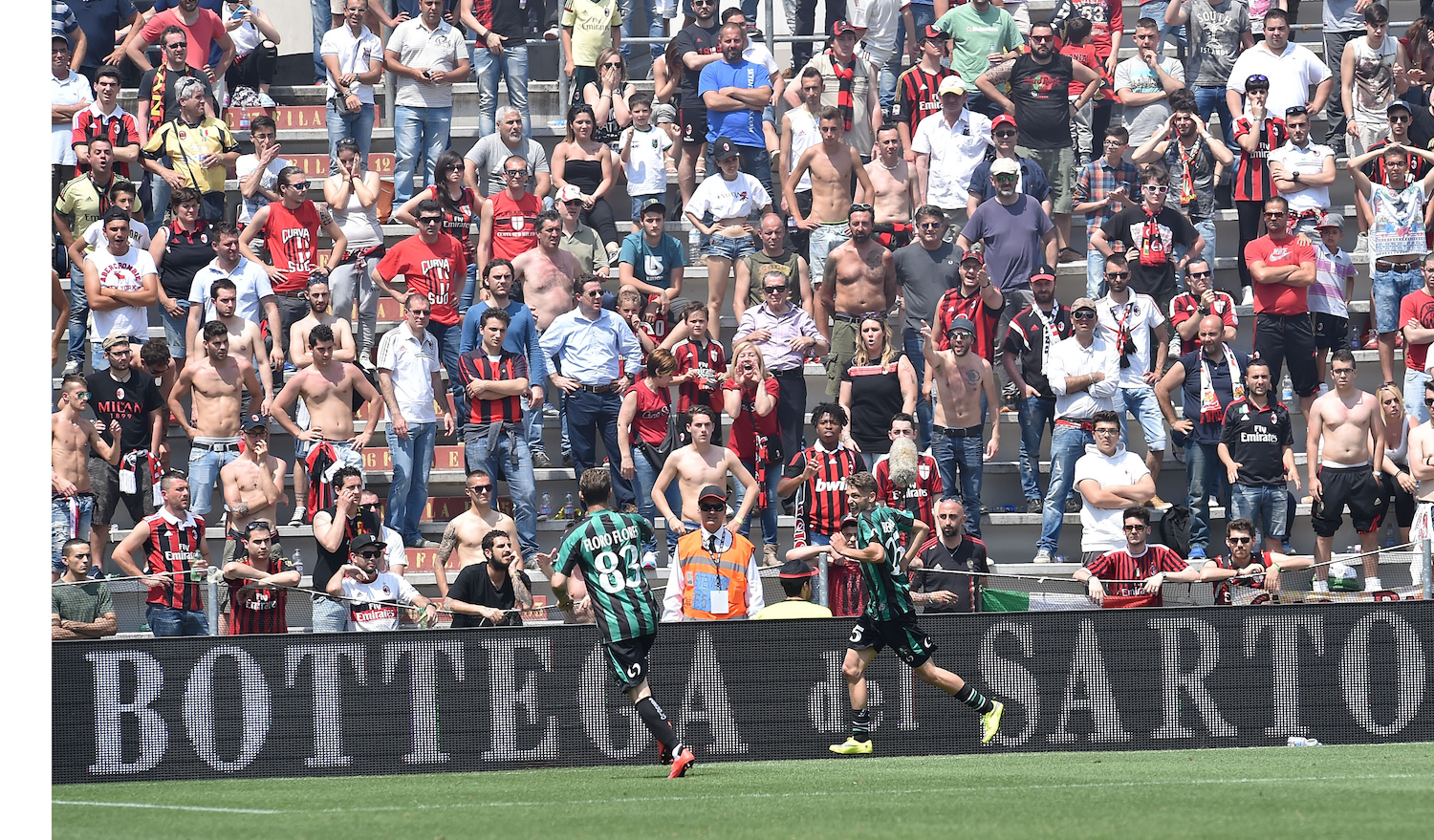 The last six meetings between the sides have been won by a single goal, with three wins for each team and twelve goals scored. Milan, worryingly, have never won at the Mapei Stadium.

The home side have won the last two meetings between the teams in Emilio, both of which were thrilling games, ending 4-3 and 3-2 to the Neroverdi.

Milan know Domenico Berardi all too well, with the forward having scored four times during the game in 2014, and the defence will have to find a way to stop him to give themselves the best chance of winning. 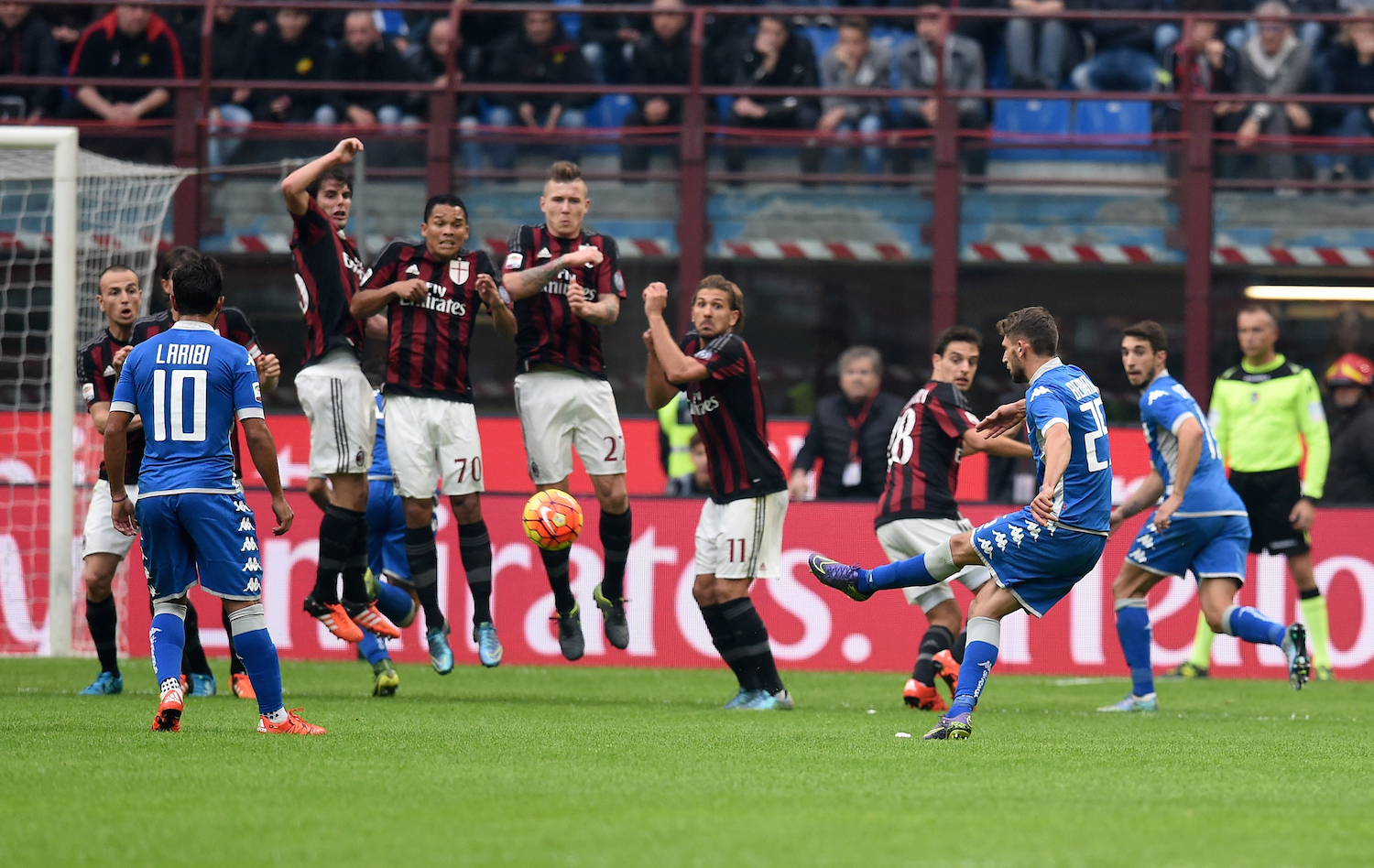 Luiz Adriano was the hero last time the two sides met, as he rose to head home from a corner with not long left in the clock to down Sassuolo 2-1 at San Siro back in October 2015. Carlos Bacca and Berardi also scored in the match.

Philippe Mexes, Diego Lopez and Mbaye Niang will all be missing for Milan, while Ignazio Abate will be suspended.

Simone Missiroli will sit out for the hosts along with the injured Karim Laribi. 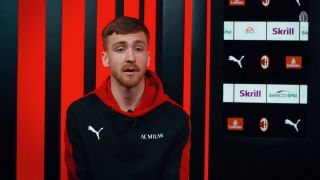 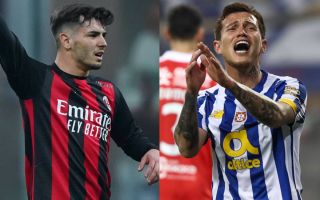