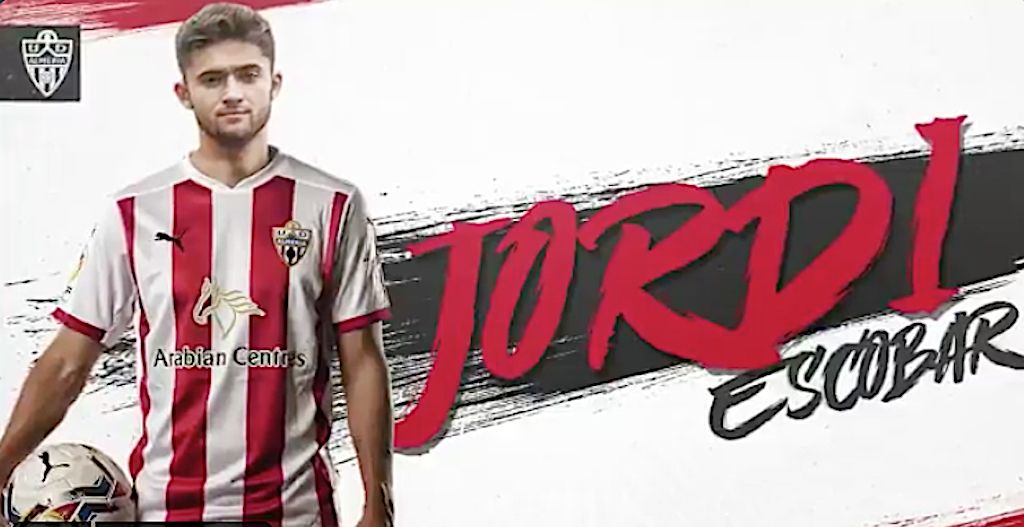 AC Milan have ended up missing out on the signing of Valencia striker Jordi Escobar, who has instead joined UD Almeria.

Journalist Salva Gomis on Twitter claimed that Milan had secured the signing of Escobar for a compensation fee of €2.5million. He will put pen to paper on his first professional contract with the Rossoneri and will leave on loan for FC Groningen immediately.

He even confirmed more details to us in an exclusive, however he has since told us that despite Milan showing interest for months, Valencia preferred to sell to another Spanish club and as such Escobar has instead joined UD Almeria.

He has signed a four year deal with Almeria, and the Spain U18  international joins his latest club in Spain having previously been part of the youth academies of FC Barcelona and Espanyol before moving on to Valencia CF.