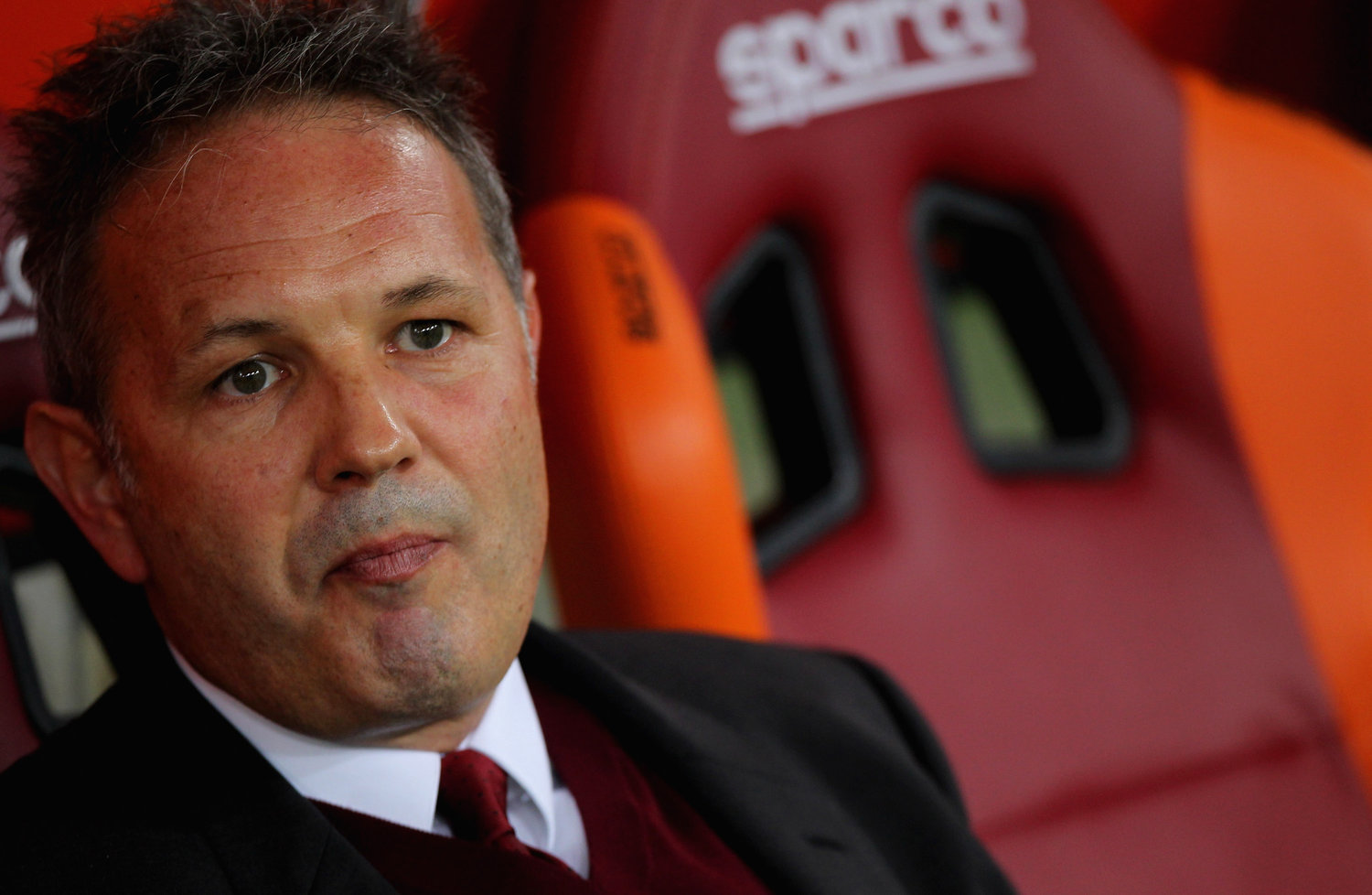 Coppa or bust for Mihajlovic?

Milan manager Sinisa Mihajlovic’s future is at stake, again. It seems that every other week the Serbian has his name in the headlines to be replaced by Brocchi, Lippi, or Di Francesco. However, he may stay if Milan manage to lift some silverware, in the Coppa Italia.

Mihajlovic has been under constant pressure this season no matter what the result. Now, with the last two weeks provided just one point and zero goals scored, there are more doubts over the Serbians future.

Rossoneri president Silvio Berlusconi is not pleased with Milan’s current league position, according to La Gazzetta dello Sport. The former Prime Minister is considering to fire the coach before the end of the season if Milan’s form drops dramatically.

The Coppa Italia final could be very important. If Mihajlovic finishes the season with the trophy, and a Europa League birth, Sinisa will be allowed to remain at the helm.

La Gazzetta add that Berlusconi likes football to be played in a different style, to Mihajlovic, and the seventy-nine-year-old would like a different person to lead the team in another direction. 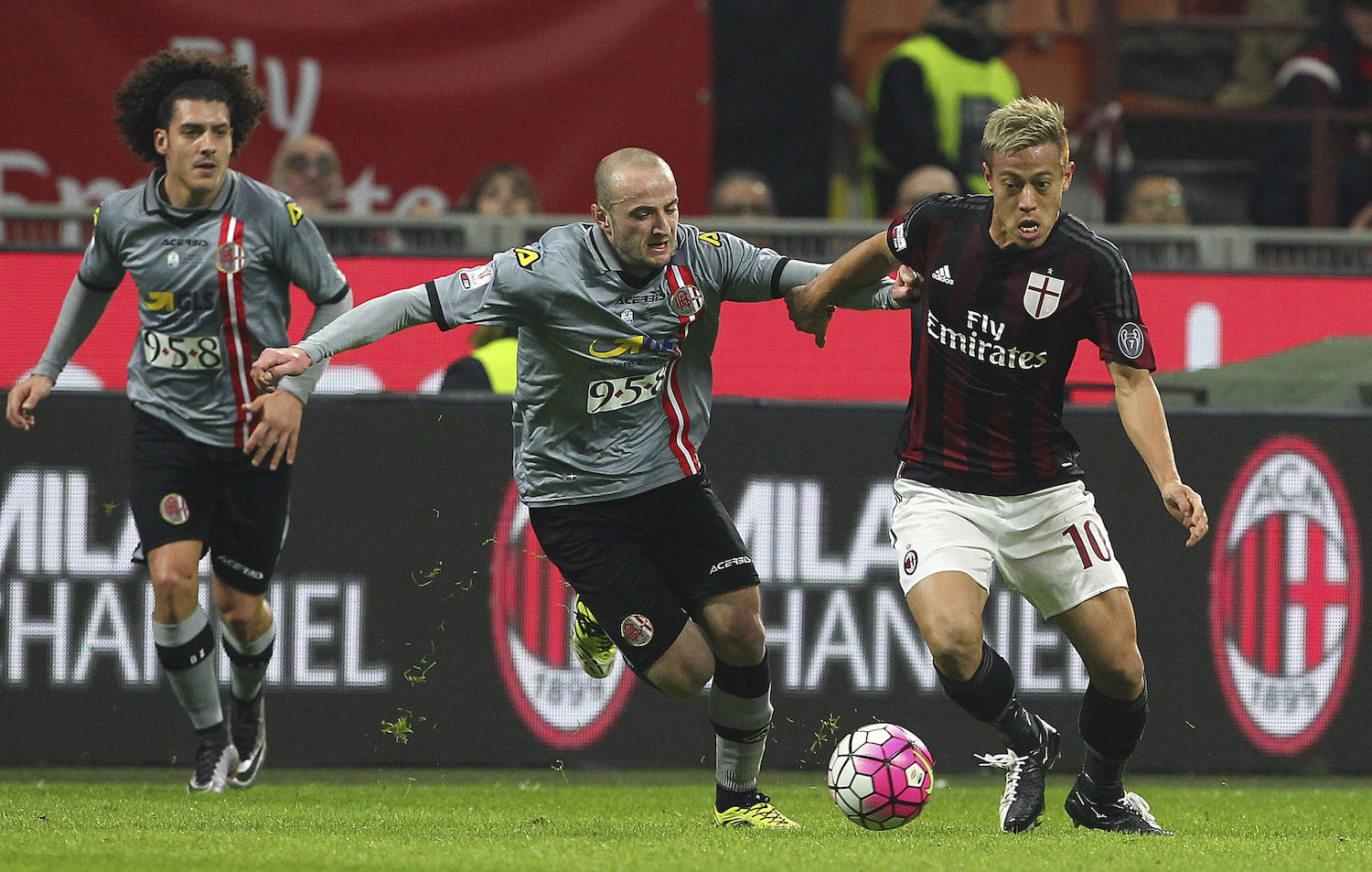 But, Berlusconi understands that Mihajlovic has the backing of the players, fans, and management bar himself. Also, if the Serbian can lead Milan to Coppa Italia glory, it would be nearly impossible to dismiss him.

So, the newspaper reports that Berlusconi’s only option is to sack Mihajlovic before the final against Juventus. Milan’s next three matches against Lazio, Atalanta, and Juventus decisive, with Primavera coach Christian Brocchi ready to replace Mihajlovic, if he is sacked.

You can have your say in a poll here; if Berlusconi should abide by Mihajlovic or not.