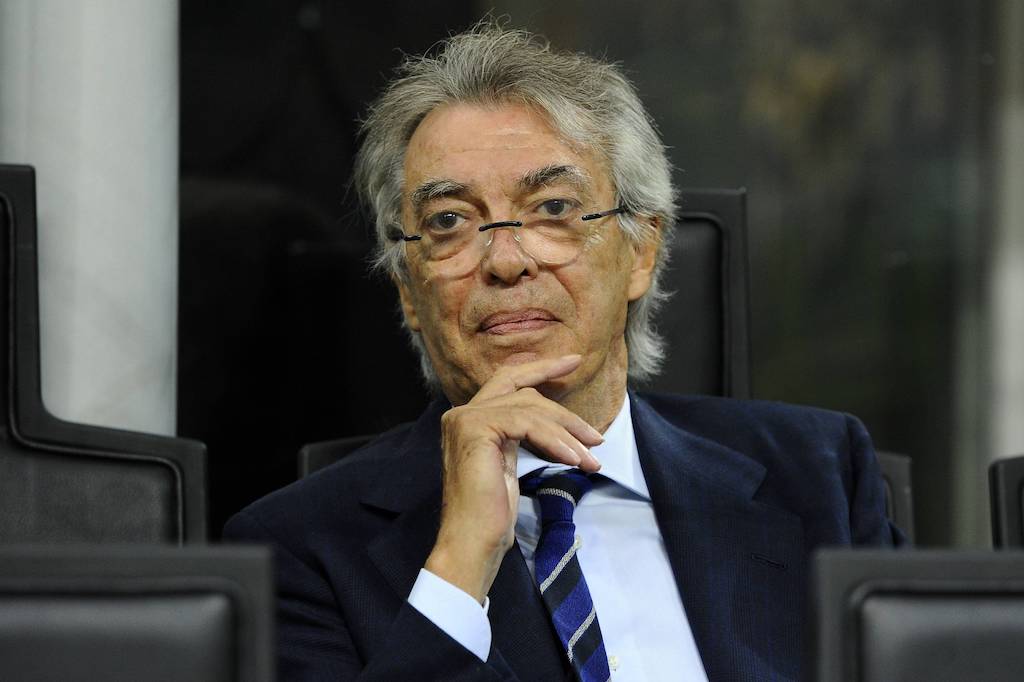 Moratti predicts Scudetto disappointment for Inter: “At the moment Milan deserve it more”

Former Inter president Massimo Moratti has made the shock revelation that he believes AC Milan deserve the Scudetto as things stand.

The Rossoneri kept top spot thanks to a dramatic injury time win over Lazio in the game before the Christmas break, and they will get back underway against Benevento on Sunday with Inter breathing down their necks.

Moratti was at the helm of the Nerazzurri through one of the most illustrious periods in their history and is a well-known fan of the club, but he has told newspaper Il Giornale that he makes Milan favourites for the title this year.

“Scudetto? Inter can do it, but they have to change many things. At the moment Milan deserve it more. I would not underestimate the usual Juventus and the others, all very aggressive,” he said (via MilanLive).

“Milan deserve to be in the lead. Not many expected it, I congratulate the club and Pioli for how they handled the situation. I also thought that without Ibrahimovic they would have lost ground, but they were able to win even without him.”