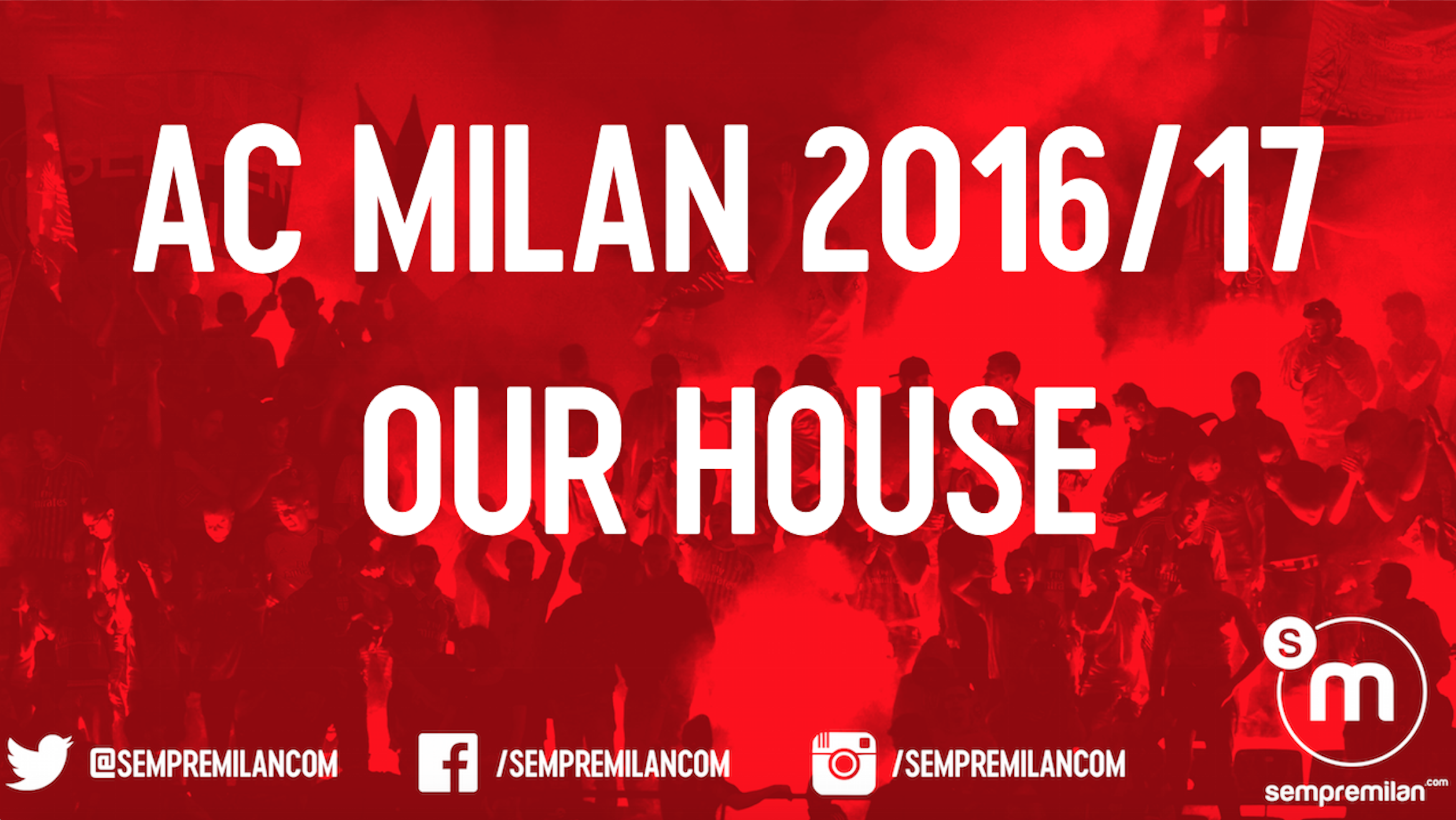 AC Milan’s 2016/17 season was a relatively successful one by recent standards.

The team secured a return to European competition for the first time since the 2013/14 season, finishing sixth in the league and creating some fantastic memories along the way.

The comeback against Sassuolo at home, the wins over Juventus both at San Siro and in the Supercoppa, the 97th minute goal against Inter and the win over Bologna to seal Europa League football; all no doubt still fresh in the minds of Rossoneri supporters.

SempreMilan has compiled the best bits for your pleasure in the video below.