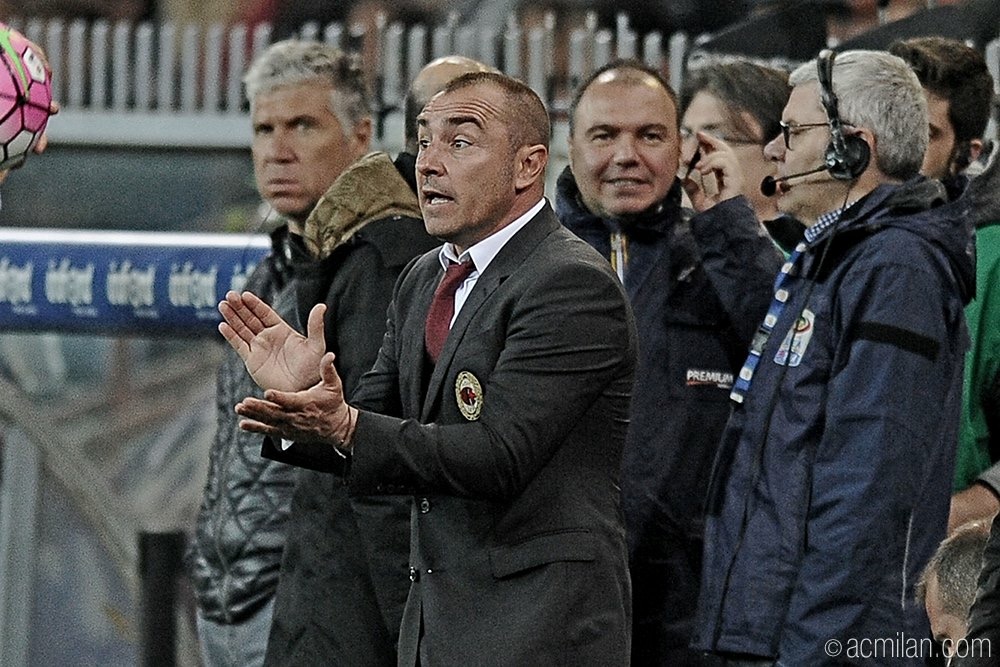 Head coach Cristian Brocchi spoke to Sky Sport Italia about the Rossoneri’s 1-0 win against Sampdoria, which was their first win in 5 games.

“I saw the team do things that I asked for and prepared, I saw their desire to make the game in the two stages as I explained. The players have given so much, I complimented the attitude that they had, which helped us to win against a great team.”

Brocchi also talked about his relationship with the players, which he believes has to be different for each player.

“For me it is essential. It’s important that my players are familiar with my ideas. The rules are the same for everyone in the team, but the relationship with each and every player has to be different. With some you can joke, others have a different character.” 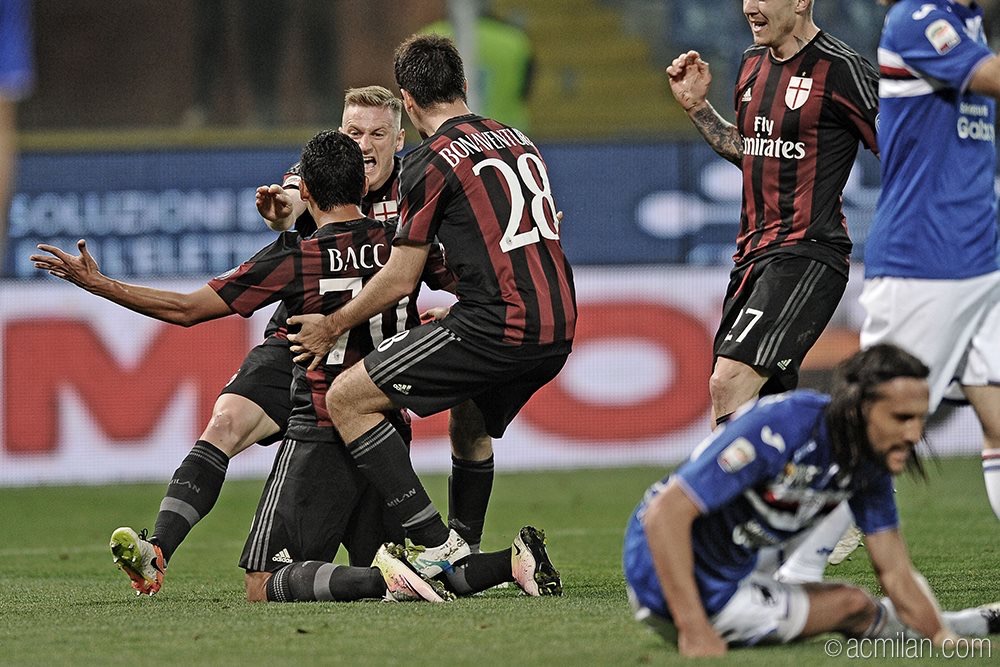 “You have to get into their heads to make them give 110%. Not everyone thinks so, but for me it important to make the most of a player.”

“I would like to thank Mihajlovic who has sent me a message after the game to congratulate me for this victory.”

“Balotelli was fantastic, only the goal was missing him.”