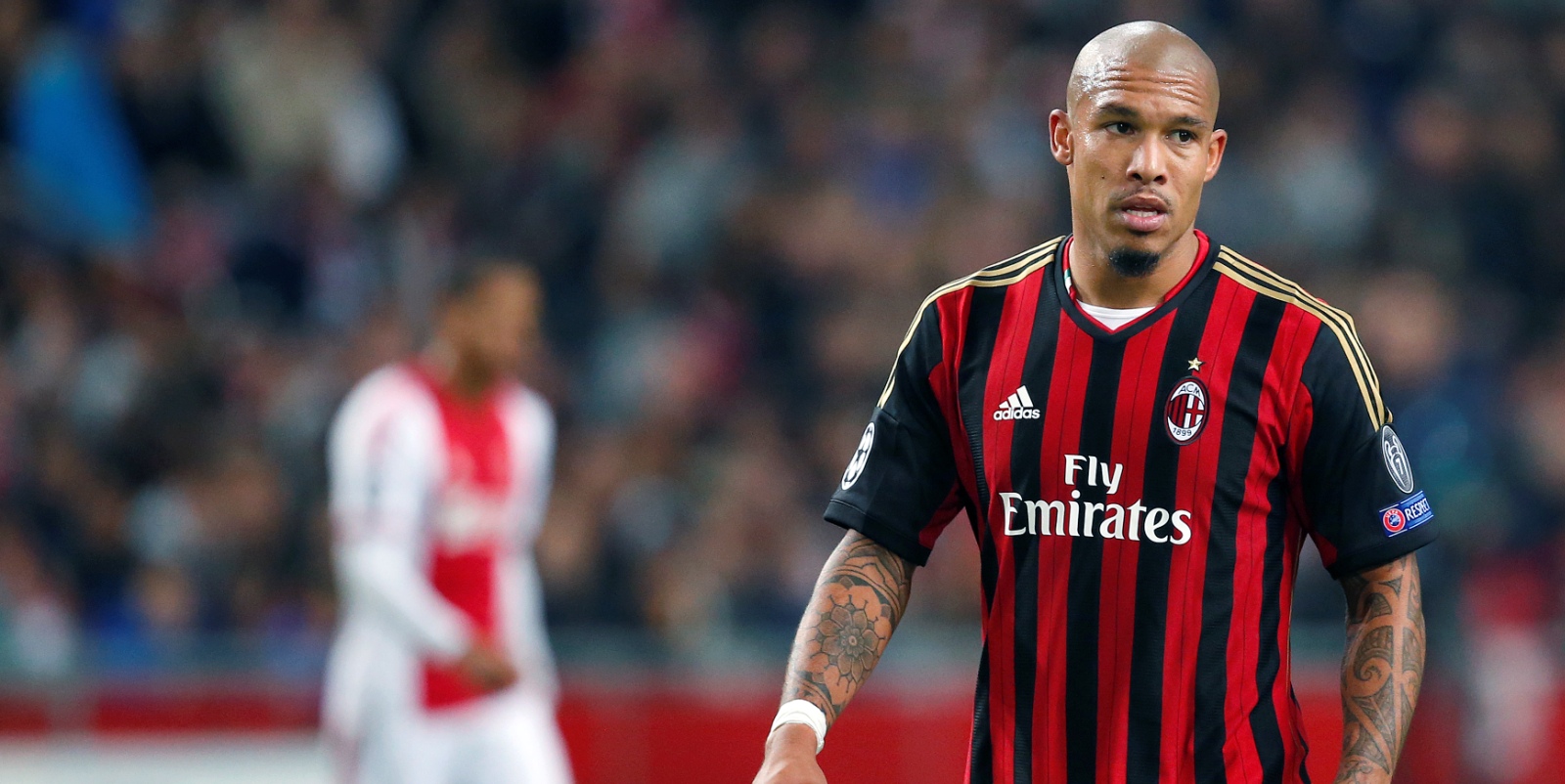 Claudio Raimondi spoke to PremiumSport about the possibility of players leaving Milan in this market, with just over a week left until it closes.

“De Jong is wanted; he speaks with LA Galaxy. Nocerino could leave. And Luiz Adriano to Galatasaray”.

It is likely that Nigel De Jong is now deemed surplus to requirements by Milan, and a move to the MLS could tempt the Dutchman as he moves towards the end of his career.

Antonio Nocerino is clearly not part of the plans of Milan, but it is possible that clubs within Serie A would be interested in acquiring him.

One of the most confusing situations in the mercato is the one surrounding Luiz Adriano. Seemingly on the verge of a move to Jiangsu of China, the deal collapsed, and now it is unknown what the destination of the Brazilian will be if he moves at all.