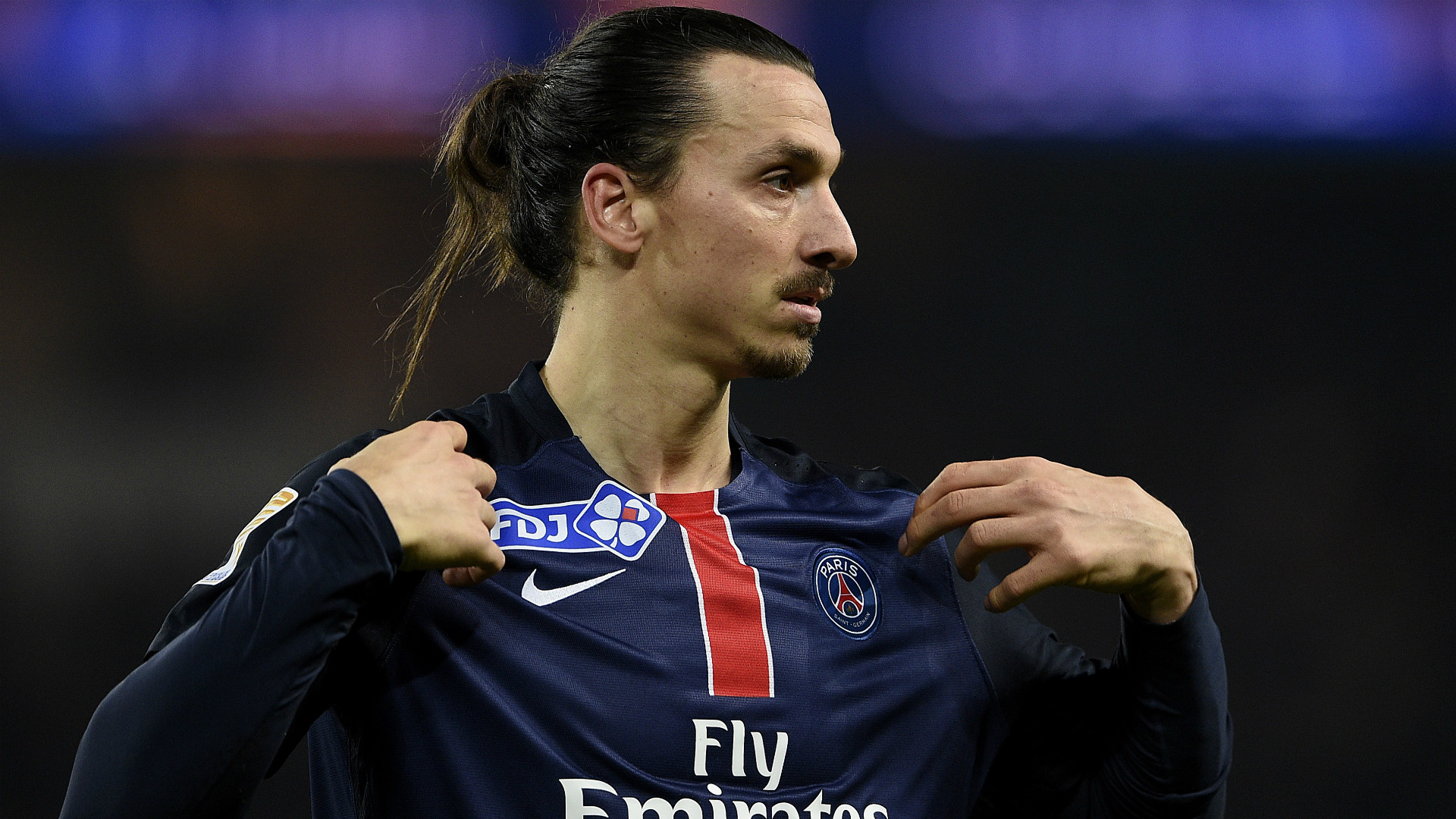 Ibrahimovic: “Soon you will know my future, I love AC Milan and I never wanted to leave”

In the recent days, we wrote about a possible comeback for Ibrahimovic to Milan, after a few interesting statements from his agent Mino Raiola. Today, Zlatan himself has commented on a possible return to the club he still thinks is the best club he has played for.

Ibrahimovic’s contract with PSG will expire this summer and he will not sign a contract extension with the French club, if to believe the reports, which has opened for a move back to his beloved AC Milan.

“Soon you will know my future. AC Milan was the club I was at my best. I still have a good contact with AC Milan, I love that team. I didn’t want to leave.” 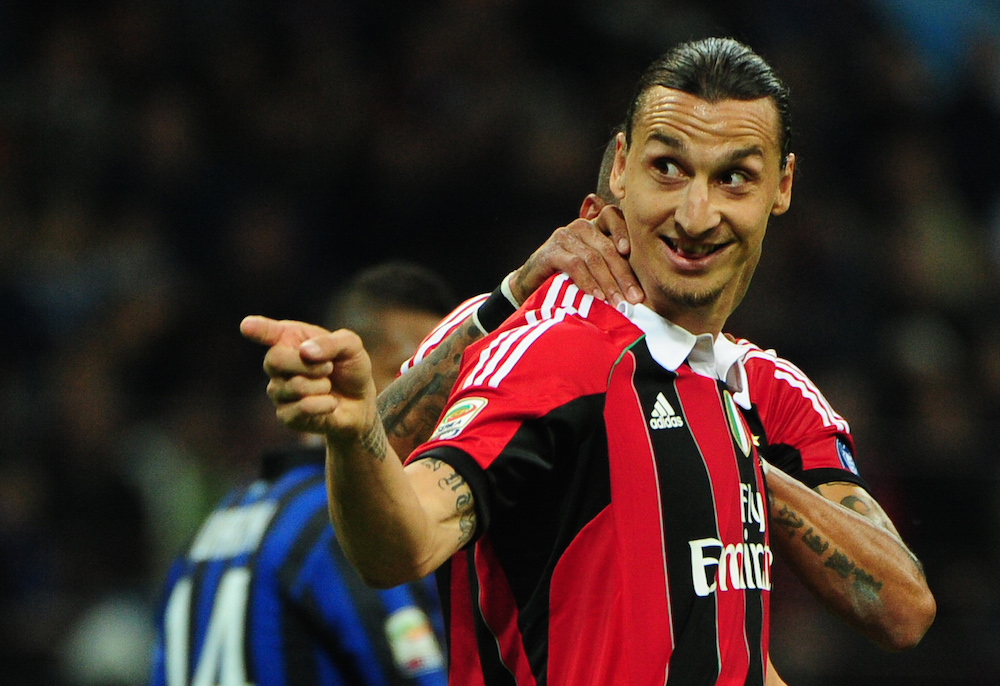 “I want the best for Milan. Milan is the biggest club I have played for.”

Milan decided to sell the striker to PSG back in 2012 in order to rescue their economic situation, which the Milan fans didn’t appreciate as Ibrahimovic clearly had stated that “He’d like to stay in the club”.

“I never wanted to leave, it was others who wanted it, but the past is the past. If the future can be the past [Milan?]? We will see. Soon you will know everything.