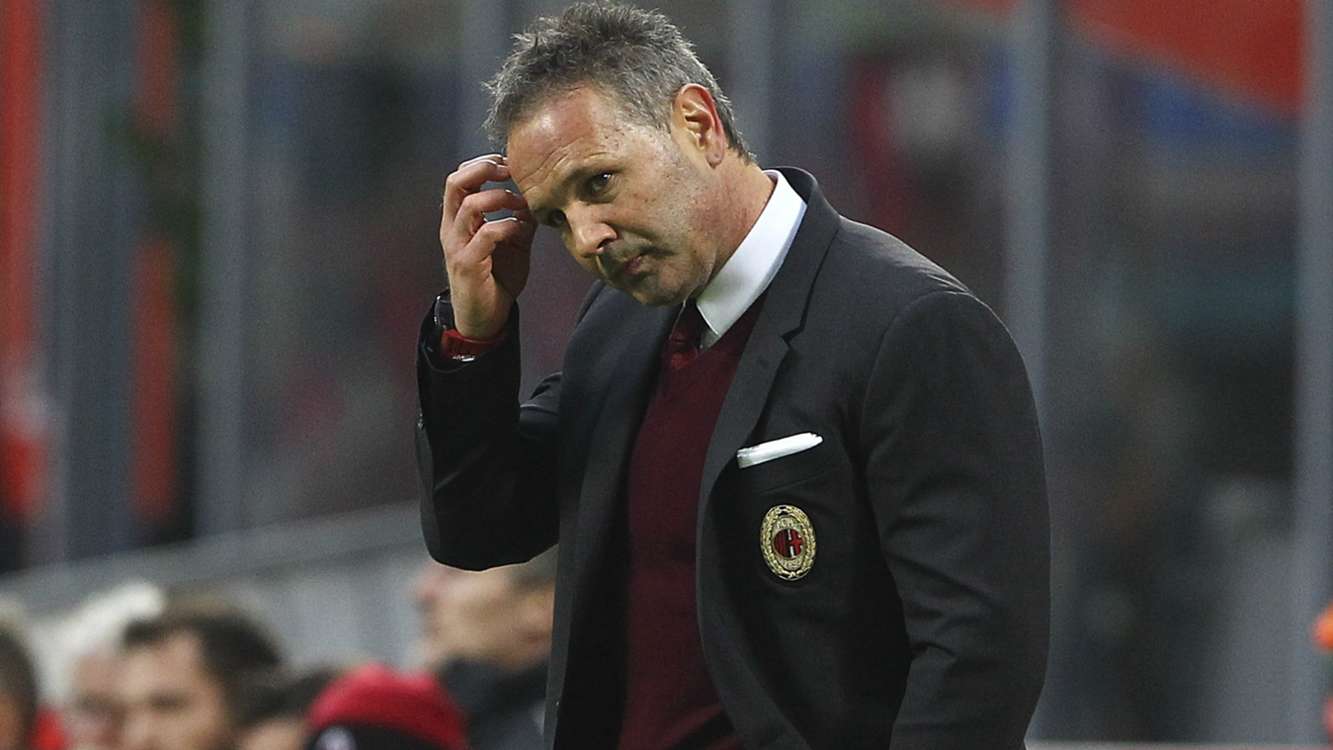 Mihajlovic: “If you win silverware, a season can be considered positive”

Sinisa Mihajlovic spoke to Milan Channel ahead of an important week of games for the Rossoneri.

“Tomorrow’s match is a key moment for our season. We have to and we are determined to go through to the final,” he told the club. “Thinking it is going to be easy however is the easiest way to end up giving a poor account of ourselves. In the year 2000, Calais reached the final of the French Cup. The same feat occurred in 2012 with another team.”

Mihajlovic displayed respect for the opponents in the upcoming cup tie, while also admitting that winning the Coppa Italia may be a way to save the season.

“Alessandria deserve to be shown respect and I am happy for their coach Gregucci. Our aim though is to qualify for the final of the competition and to try and lift the trophy. If you win silverware, a season can be considered a positive one.

“I am treating Alessandria like a Serie A team and I will select a competitive side for the match. We need to win tomorrow if we want to take a step towards the final” the Coach admitted. “We have to play as if it were a one-off match. We need to make a strong start, just like we did at Empoli, and try and impose our game.” 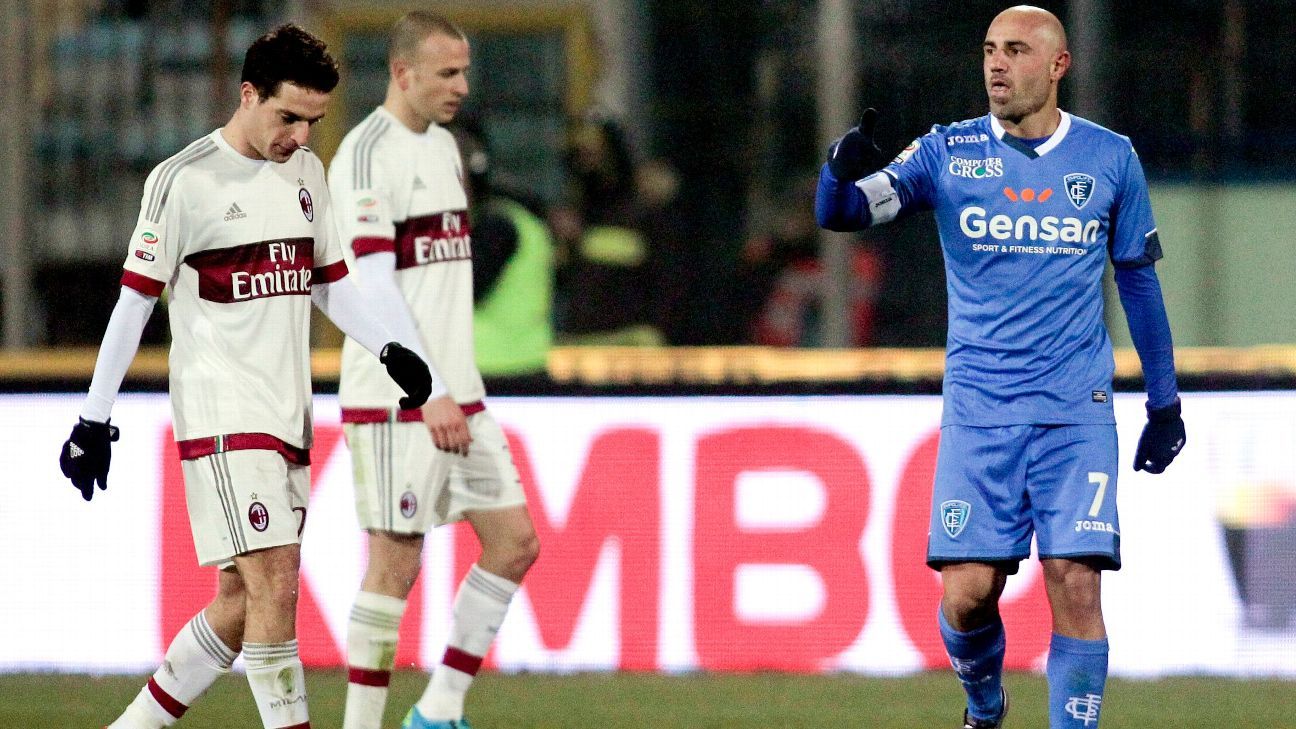 Mihajlovic then went on to speak about league matters, including how the form of the club is perhaps better than the fans have given credit for.

“We have only lost twice in the past 16-17 matches. We could have collected more points, but we have been consistently picking up positive results. I am disappointed about dropping 5-6 points as we deserve them based on our performances.

There are still 17 games to go in the league and there is time to make up ground” he stated. “We can improve but that is to be expected. The team is united and has an identity. We are a tough side to beat.”

The Serbian then issued a warning to the players that places are still well and truly up for grabs ahead of Sunday’s match.

“If I see anyone lower their guard versus Alessandria, they won’t play on Sunday in the derby. I don’t want any of my players to hold anything back.” 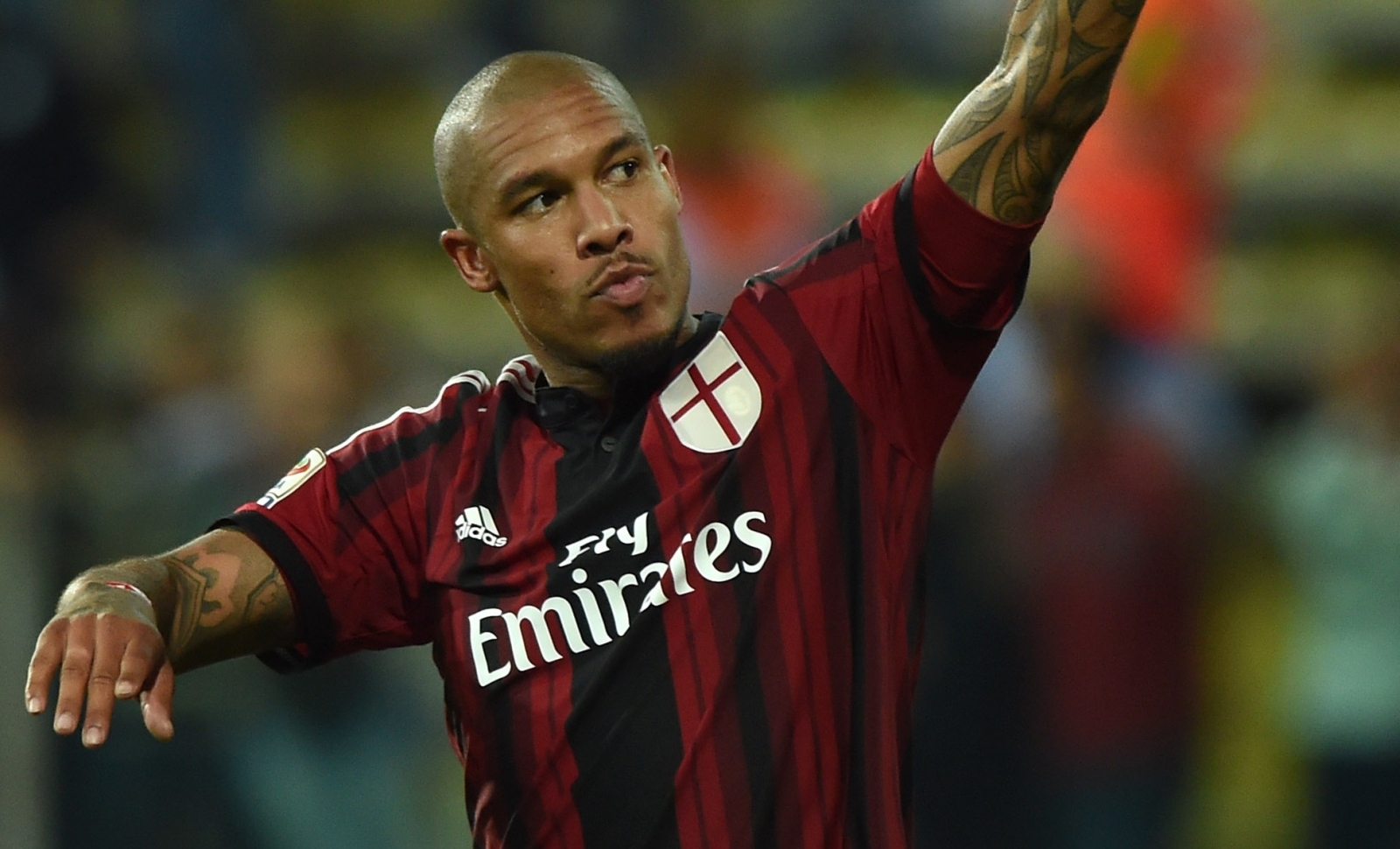 Speaking on the mercato, Miha stated that the club may not move for any central defenders.

“We have 5 central defenders in the squad. Three are currently out, but we have tried De Jong in that position in training and he did well there. We will see. There is no point in buying players for the sake of it.”

He remained confident that Alex would be available for the match against Inter.

“I am not a doctor or a magician. He won’t be available tomorrow. We hope to have him back for the derby. His knee hasn’t got worse, but perhaps he felt a bit of pain because of the tough pitch. He is still feeling some pain, but I think we will have him fit again for the derby.”

Milan have the opportunity to put one foot in the final of the cup on Tuesday night, whilst derailing Inter’s Scudetto hopes as well later in the week in what is a monumental week for Mihajlovic’s squad.