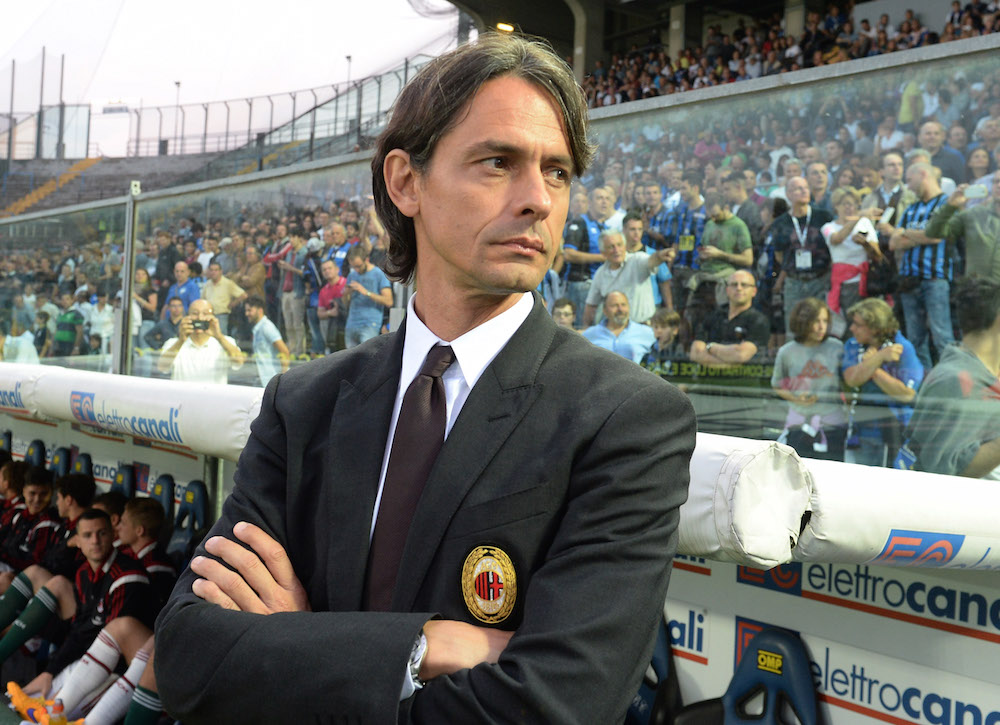 Former AC Milan boss Filippo Inzaghi has been appointed as Venezia’s new boss, the Lega Pro club have announced through their official website.

Inzaghi and his staff will start his new job from the 1st of July 2016, the club have also revealed. Venezia have thanked AC Milan for allowing them to present Inzaghi to the press before the natural expiration of his contract with the rossoneri.