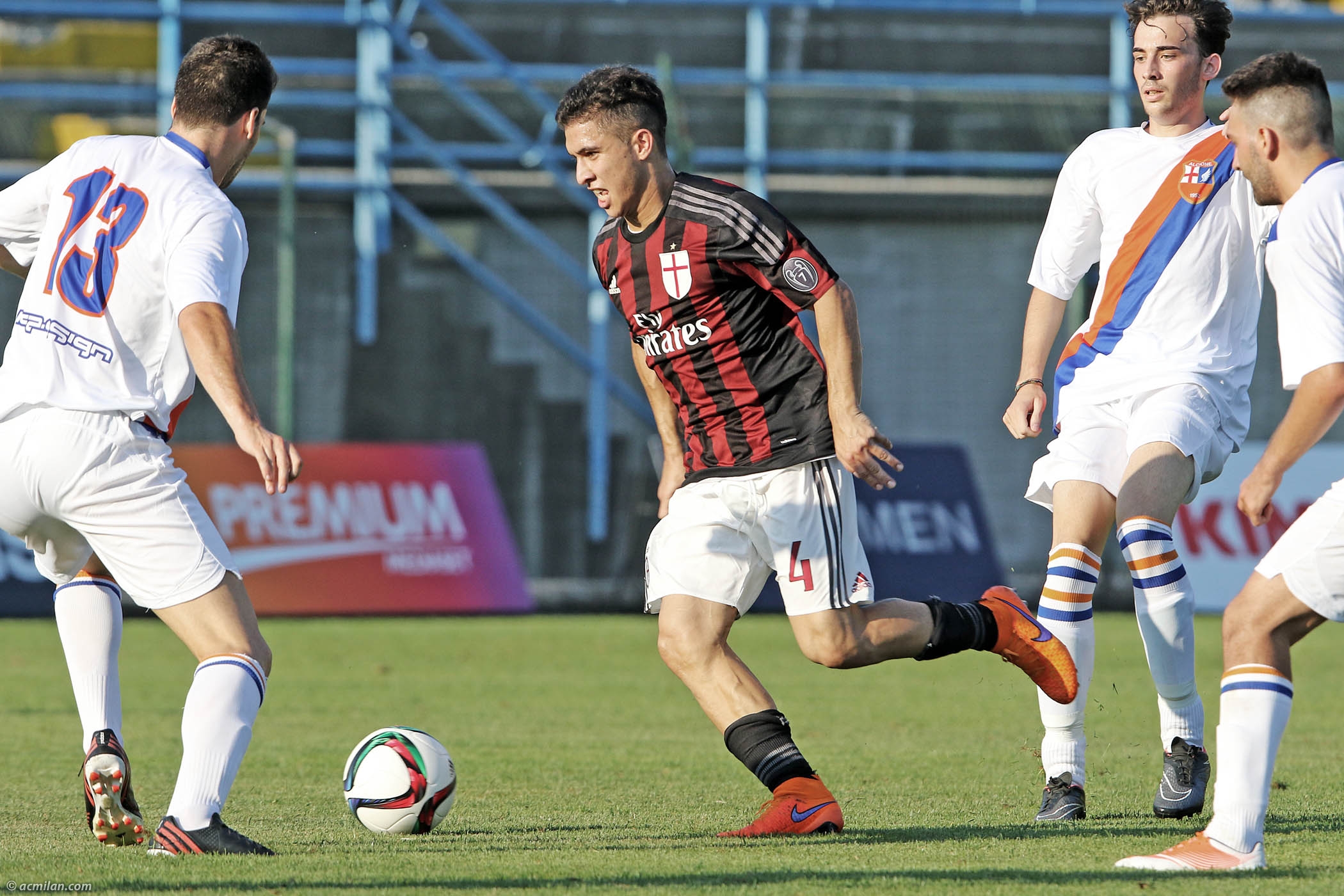 The diminutive central midfielder from Realico Argentina was in demand; speculation and intrigue were high as many teams scouted the talented Argentinian midfielder.

His commanding and skillful style was evident as he orchestrated Parma’s midfield with many solid performances with consummate ease. His fine form lead to many clubs touting for the 19 year old’s signature and Milan was able to secure his services due to Parma’s fiscal woes.

His arrival at Milan was filled with with huge anticipation by Rossoneri faithful and Serie A fans alike as many were of the opinion that he would be an automatic selection into Mihajlovic’s starting 11.

Jose Mauri was no doubt a talented player and would have to contend with players like Poli, Montolivo and De Jong who many would describe as average players.

Things were looking great for Mauri as he performed well against Lyon and Real Madrid in Milan’s pre-season games, and he seemed set to continue his good form this season. Then, in the dying embers of the transfer window, Milan secured long time target Juraj Kucka from Genoa adding to the players the young player would have to contend with for a starting spot.

We are now half way into the season and Jose Mauri is yet to make his Serie A debut, and his agent is not adding to his fanfare with frequent statements of his displeasure due to limited game time.

With the recent trends of Milan letting talented young players slip away Milan would not like a repeat of Matteo Darmian and Pierre-Emerick Aubameyang; albeit this seems imminent as the young Argentine seems discontent with the lack of playing time.

Hopefully Milan’s management would do something about this as they surely won’t want to let a next gem fall into the fans of another team to enjoy.