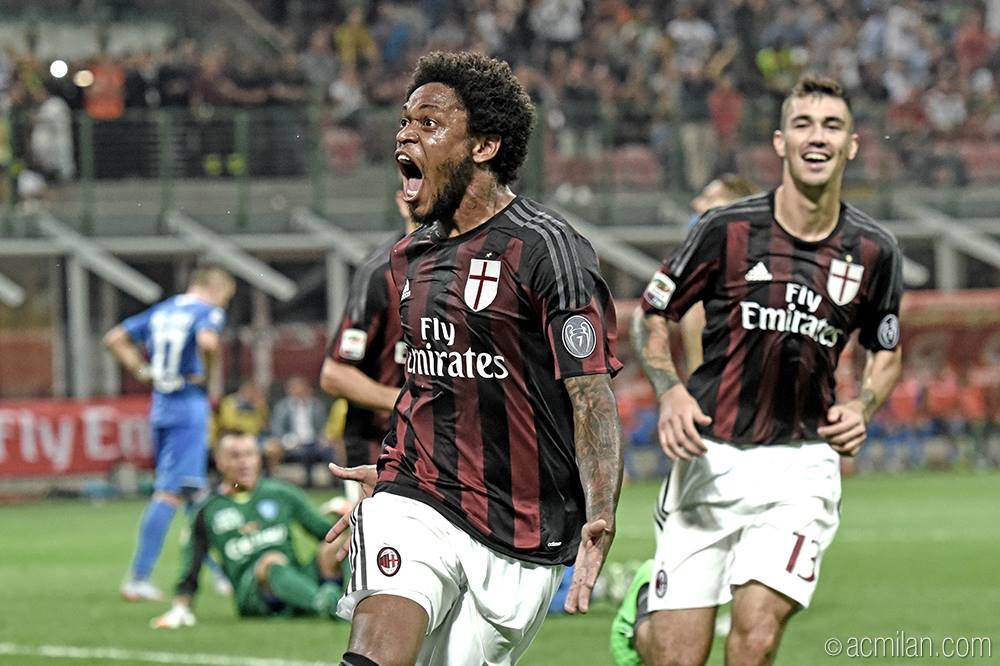 Luiz Adriano has been constantly linked with a move away from Milan since his move to China collapsed. We believe that a move for the Brazilian is still possible.

The Chinese transfer window will close on the 27th of February, and there’s been clubs interested in Adriano’s signature. With Niang and Bacca playing really good, and of course the return of Menez, Adriano could still leave the club, but only most likely for a team in China. Milan value their striker high though, at around €13-15m and they are willing to listen to offers.

The original tweet, reported before him not being called-up for the game against Palermo:

#Milan's mercato is completely locked. No player will arrive, but Luiz Adriano could move to China in February. pic.twitter.com/hU9qXKStJt