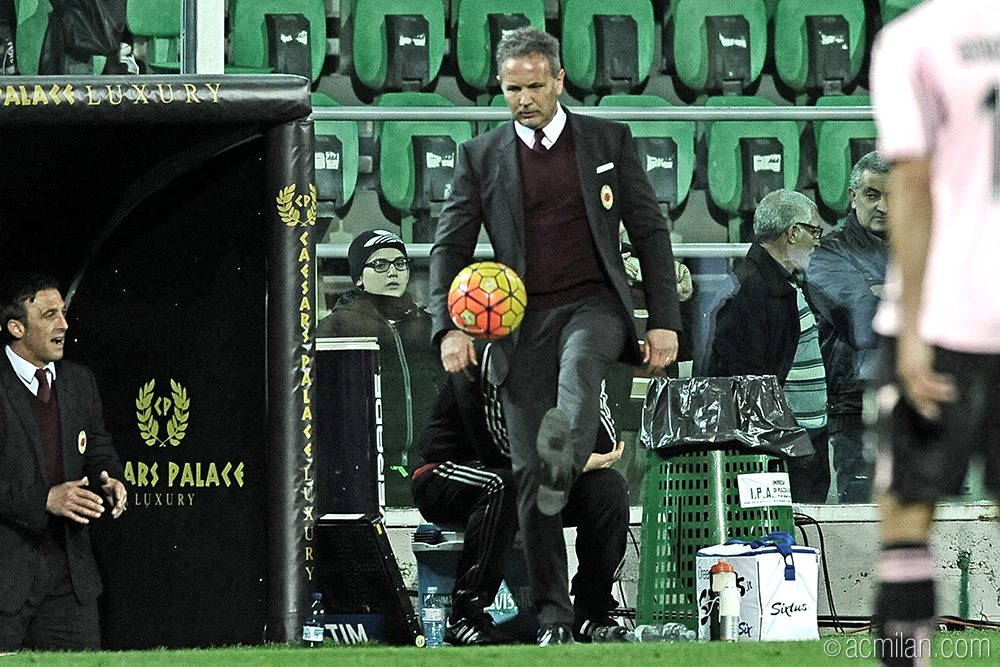 Mihajlovic: “This is a Deserved Victory”

The Serb spoke on what the derby victory meant.

“The win in the derby was a confidence boost for the team and our aim tonight was to build on that performance.”

“I believe this is a deserved victory. We have had a few players out injured, but when we have everyone back fully fit we can start to think about changing a few things. We have been consistent with this current formation however and we aim to keep this going.”

Sinisa was then asked about Franco Vazquez and ex-Palermo player Paulo Dybala:

“Vazquez has the abilities to play in a top club. He has different characteristics to Dybala.”