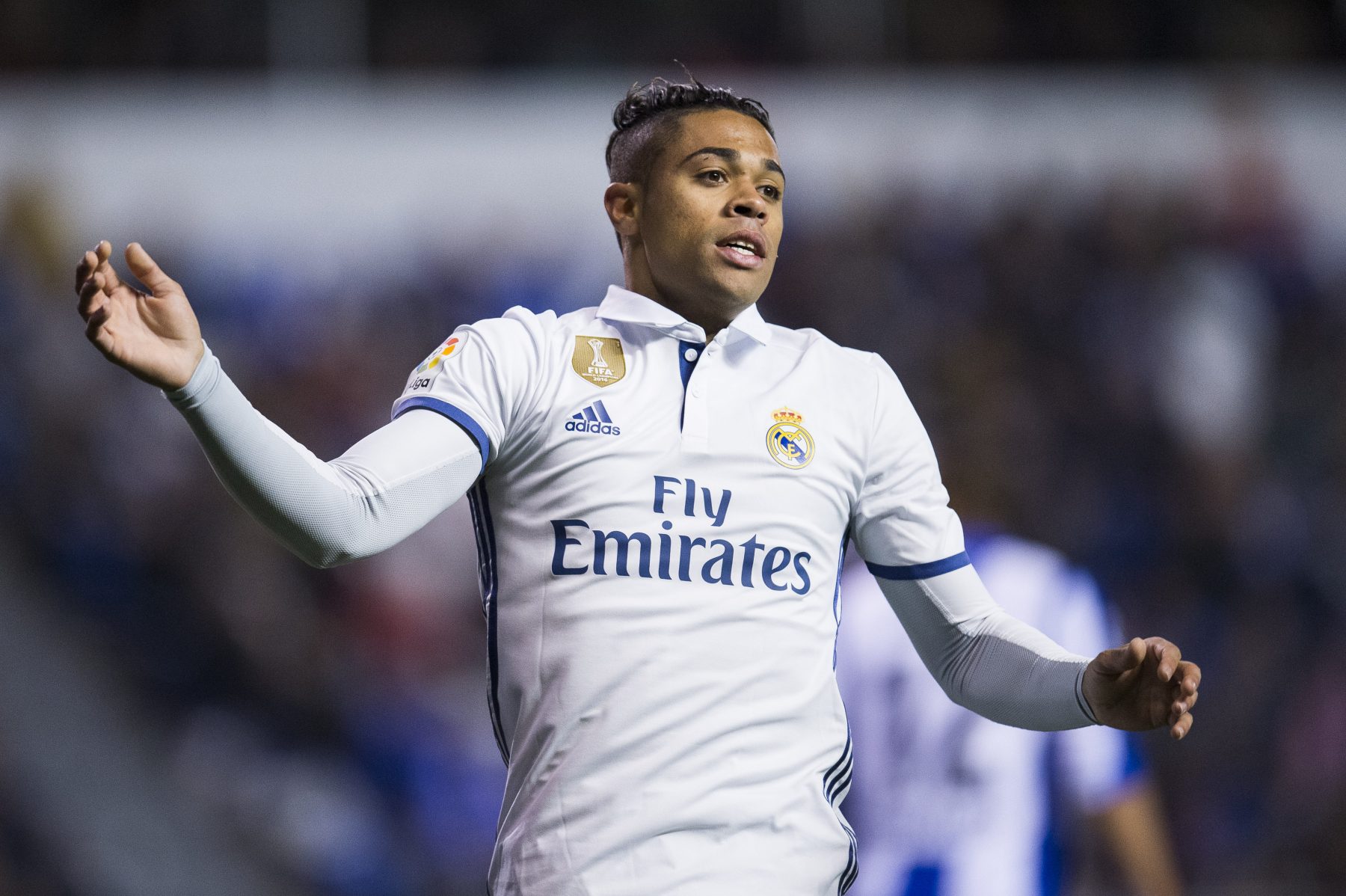 CorSera: AC Milan not interested in Mariano Diaz; the details

As reported by today’s edition of Corriere Della Sera, intermediaries have offered Real Madrid’s Mariano Diaz to AC Milan, who are looking for a second striker. However, the Rossoneri didn’t seem to keen on the proposal.

Boban and Maldini are still chasing Angel Correa, who remains the absolute priority for the attack. The negotiations, though, are yet to advance as Atletico Madrid are refusing to lower their demands, while Milan are refusing to increase their offer.

Therefore, multiple outlets have suggested that Milan have lined up an alternative in the shape of Mariano Diaz. According to CorSera, however, this doesn’t look to be the case. When the striker was proposed, the Rossoneri didn’t seem to care too much.

That said, the arrival of Correa remains very difficult, as Milan will have to offload Andre Silva first. This week, Maldini could travel to Madrid for a meeting with Atletico, ready to make a final push for the Argentine striker.