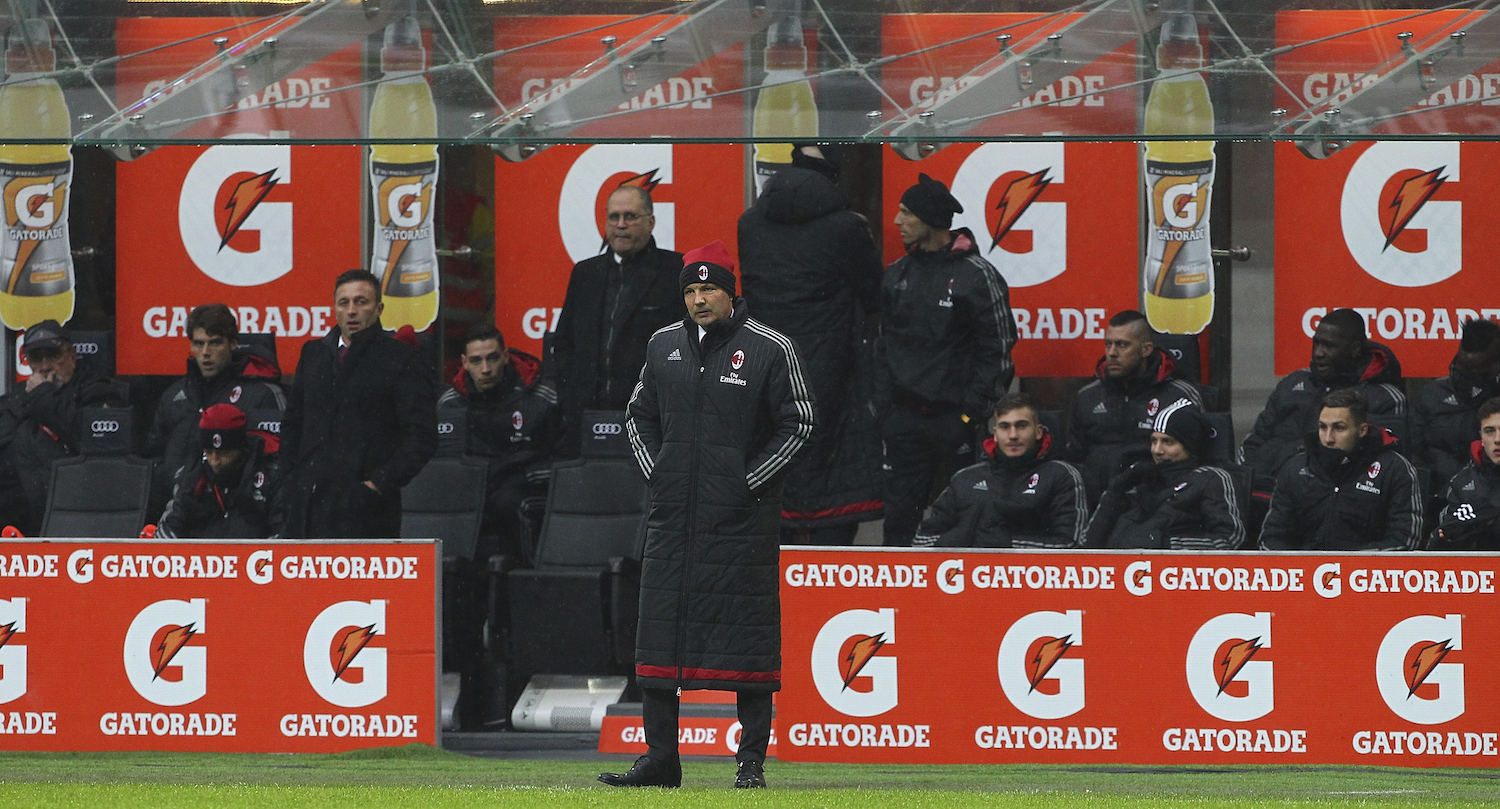 Mihajlovic to Mediaset: “We are putting pressure on others”

The Serbian coach spelled out the importance of three points in the quest for European football this season.

“We had to win and we did it. It was a good performance and we hardly ever ran risks,” Mihajlovic told Mediaset Premium.

However, he was quick to turn attention to those who were not pulling their weight in the final stages of the game. 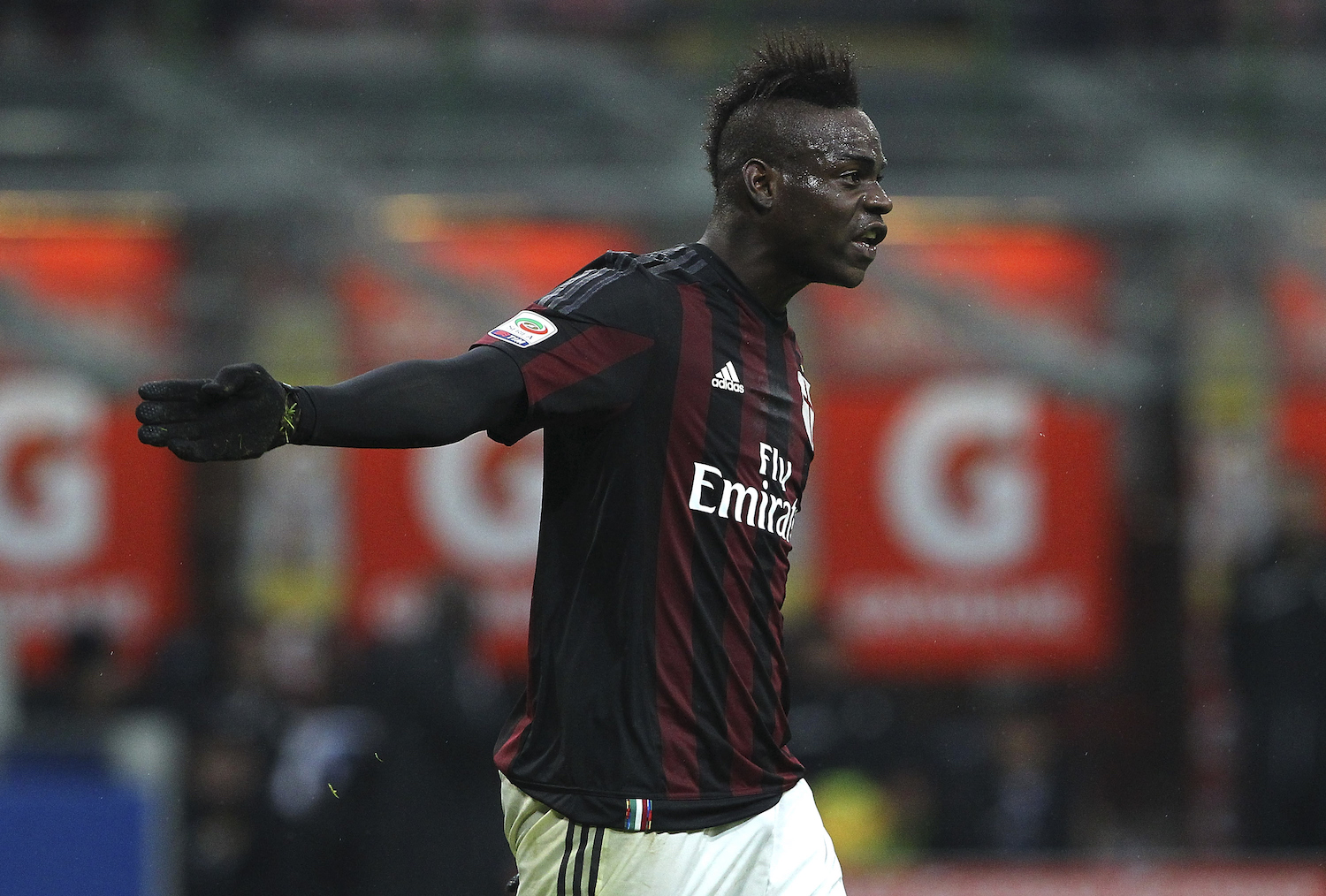 “We should’ve scored a third goal and not risked at the end. It is also my fault, as those who don’t sacrifice themselves for the team to the 94th minute will no longer set foot on the field.

“It wasn’t just Balotelli, there were another two or three as well as him, they know who I’m talking about.”

When asked where he felt the team can get better, Mihajlovic was typically honest in his assessment of the squad.

“Where can we improve? There are many areas, as when Balotelli and Jeremy Menez are fit we will have more attacking options and it’ll be more difficult for the opposition to close us down.

“Riccardo Montolivo brings balance and Keisuke Honda did really well. They were jeered in the past by fans, but with grit and determination won everyone over.”

“We are in the running for the Champions League play-off and putting pressure on the others.”

GdS: Pioli relying on two attacking weapons amid absence of Ibra and Calhanoglu vs. Udinese
3 March 2021, 10:28