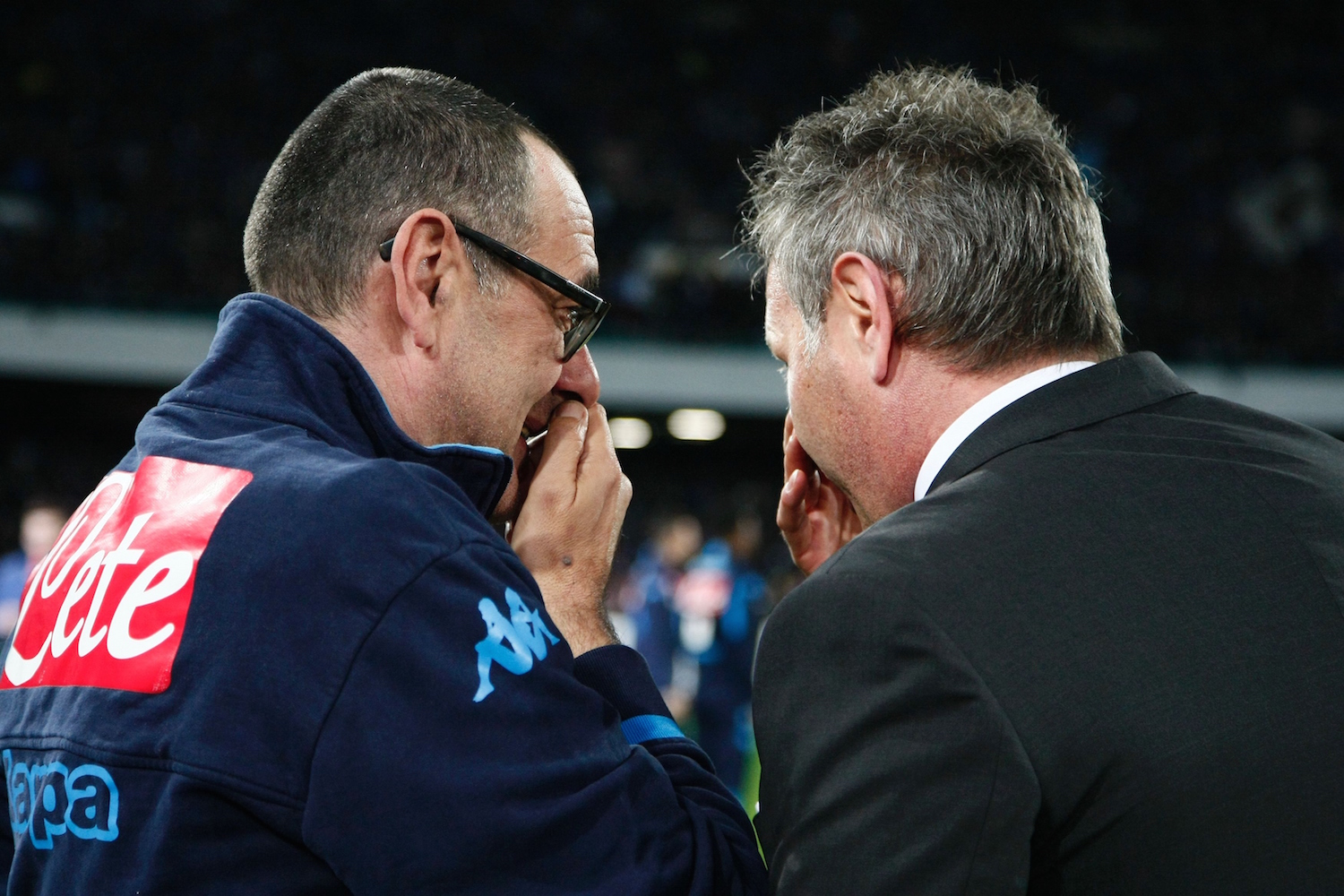 Milan manager Sinisa Mihajlovic was impressed with his squads “tough” draw away at second place Napoli, and truly believes Milan “can fight for third place.”

Mihajlovic spoke to Mediaset Premium, “It was a very difficult game in a stadium where it is nearly impossible to win.”

“Let’s not forget this season Napoli have got ten victories and just two draws here this season.”

“Napoli dominated the game and took the initiative, as they had no other option, while we tried to hurt them with many counter-attacks. This is the way we had to prepare the game; we could not do nothing else.” 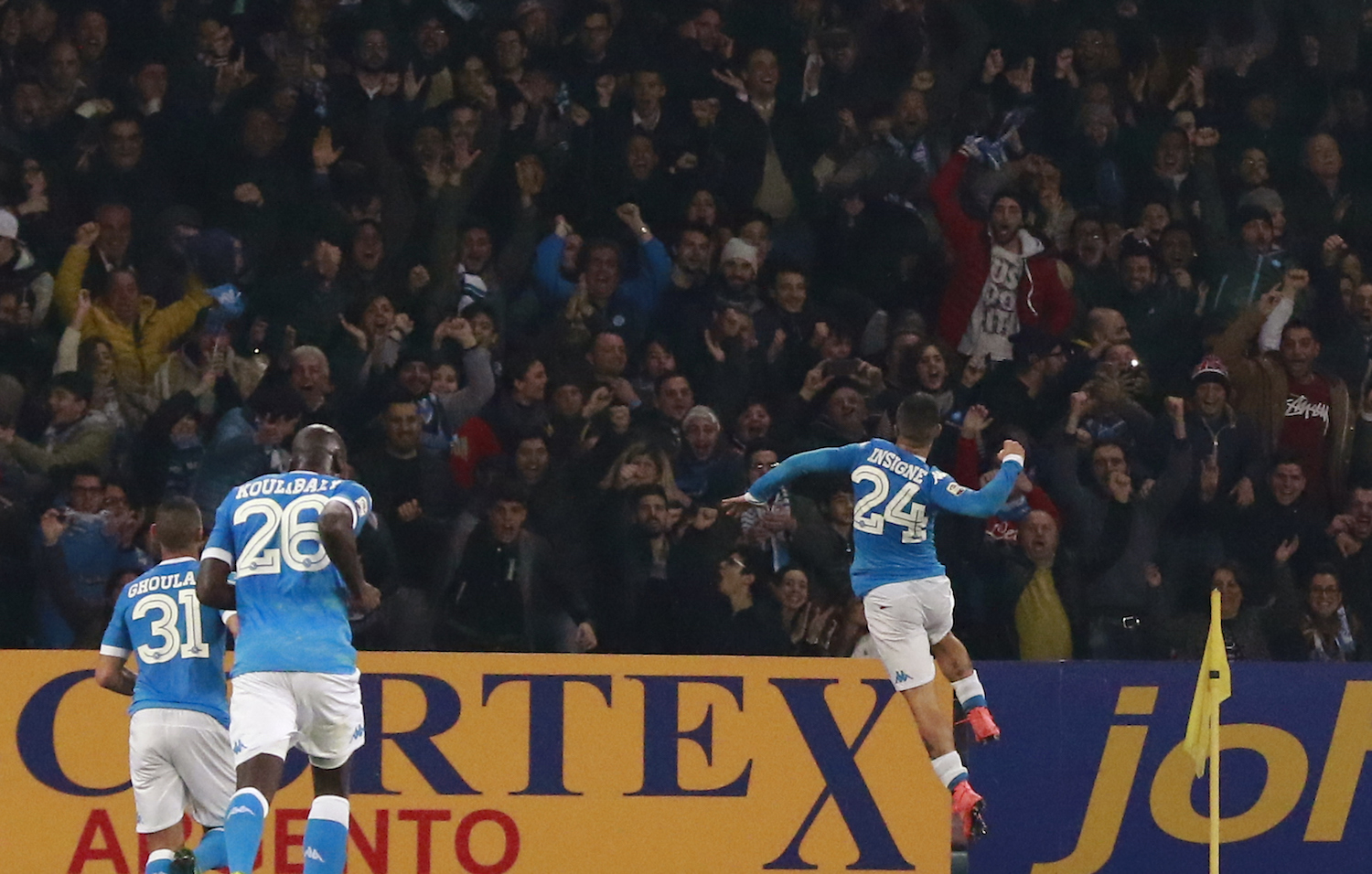 “We too can fight for third place if we keep up this form.”

“We need more character and determination, but I compliment the lads because they are becoming tough, the way I like them.”

“We did very well defensively, but we could have done more in attacking-third.

“Napoli were undoubtedly a little tired too after two big matches against Juventus and Villarreal, [which both resulted in a 1-0 defeat]. Fortunately, we only play once a week, so we can prepare well in training.” 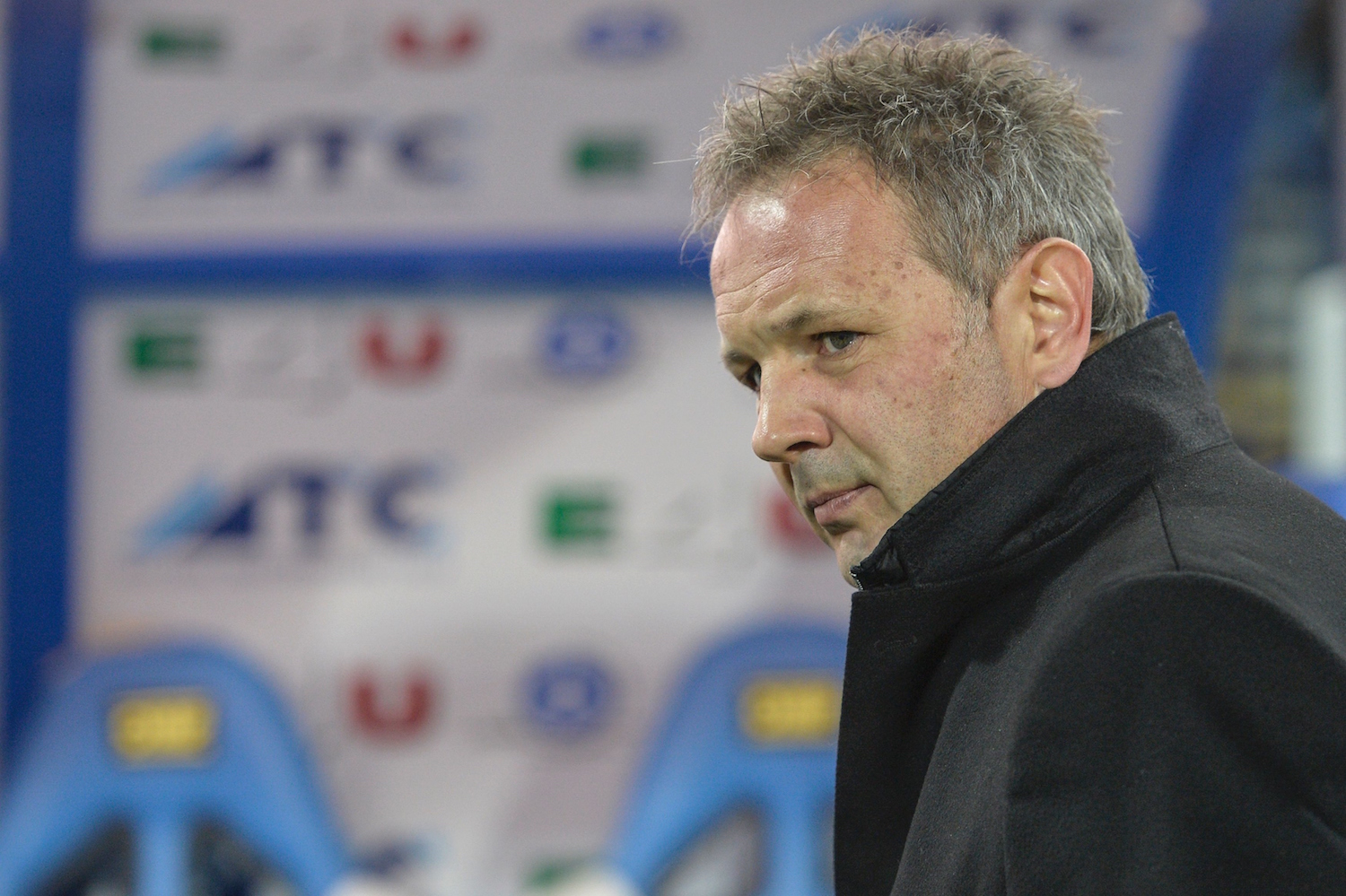 Coach Mihajlovic looks on from the sidelines. | ANDREAS SOLARO/AFP/Getty Images

After the first time these two teams played this season, it’s a fantastic result for Milan. Considering Napoli won 4-0 at San Siro in October.

“The lads showed great character this evening and we ensured Gonzalo Higuain did not get a single decent ball. We knew it had to be a game of sacrifice from everyone.”

“We did well to react immediately to going behind. We even had a chance to win it at the end with M’Baye Niang, but that would’ve been too much.”