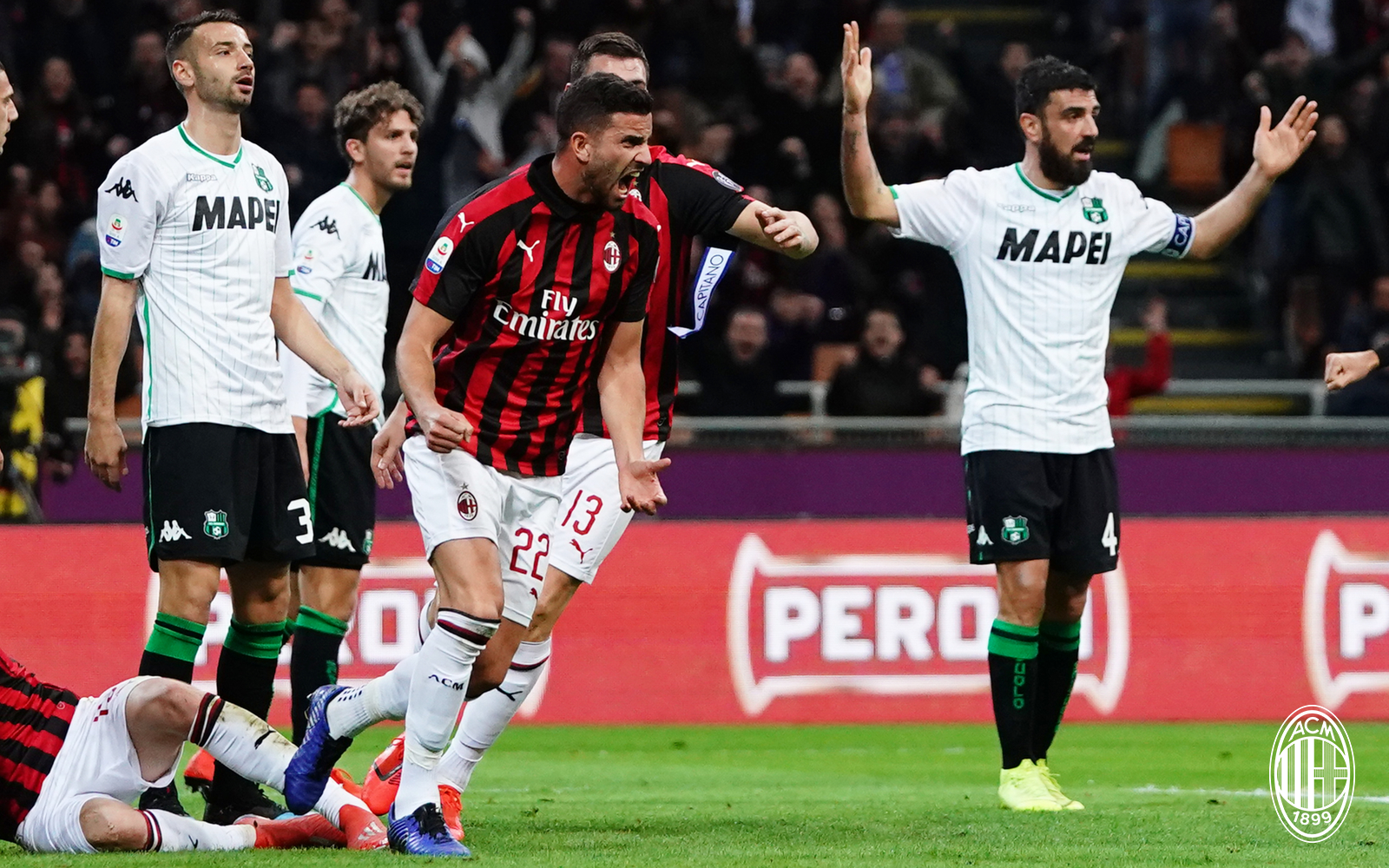 Report: Milan defender closing in on exit after three years as LaLiga side ready €8m offer

AC Milan defender Mateo Musacchio is close to sealing an exit from the club with a LaLiga side in talks over a summer deal, a report claims.

Musacchio has fallen down the pecking order in recent months which has seen his playing time decrease, and the player’s agent recently gave a lengthy interview during which he expressed frustration at the Rossoneri’s treatment of his client.

Our mercato expert Vito Angele told us that Sevilla and Valencia are keen on Musacchio, with Milan valuing the 29-year-old at around €6million, with some Spanish sides interested.

According to Todofichajes.com, Musacchio’s future does indeed seem to be in Spain. His contract expires in June 2021, something which has attracted the interest of LaLiga trio Valencia, Sevilla and Real Betis like it.

It is in fact the latter who are closing on a deal though, as they are in talks with the player and his entourage and are expected to present an offer to Milan of around €8million in the coming days.