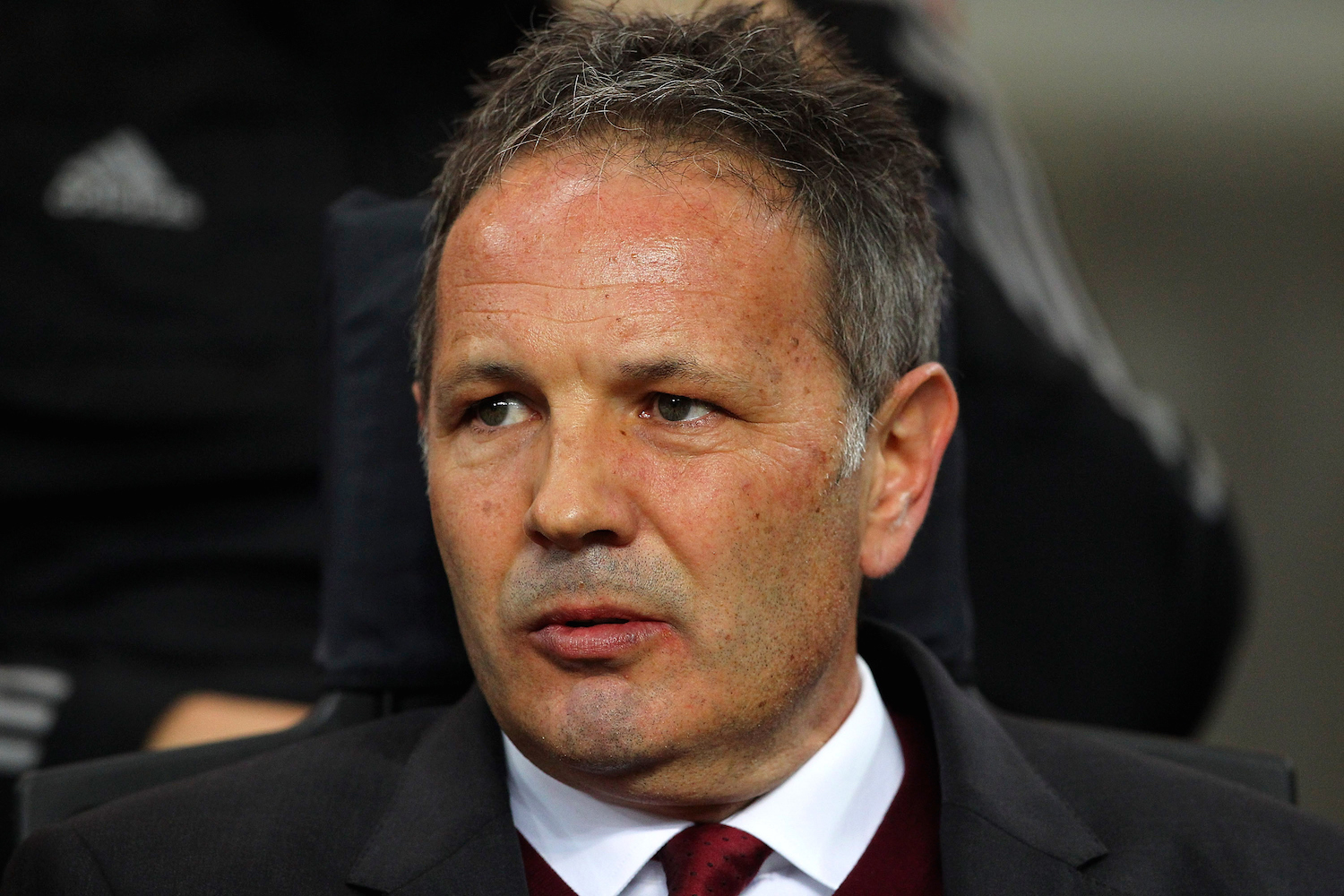 Mihajlovic: “Important to have the right attitude”

Menez completed a brace and Balotelli added a goal of his own in the final minute, as Sinisa Mihajlovic’s Milan completed a 5-0 route over Lega Pro opposition and the tactician praised them after the match, along with Alessandria.

“Mario, Jeremy and Luiz Adriano – who will start training with us again tomorrow – will be crucial in the final sprint.”

“I’m happy for Poli, he is a guarantee because he always has the right attitude. Menez and Balotelli are not yet in the right condition, they can only reach top condition by playing.”

“Balotelli’s no celebration? I cannot ever recall Mario ever celebrating after a goal. I’ve said that he must change his attitude, but today he ran and sacrificed himself for the team.” 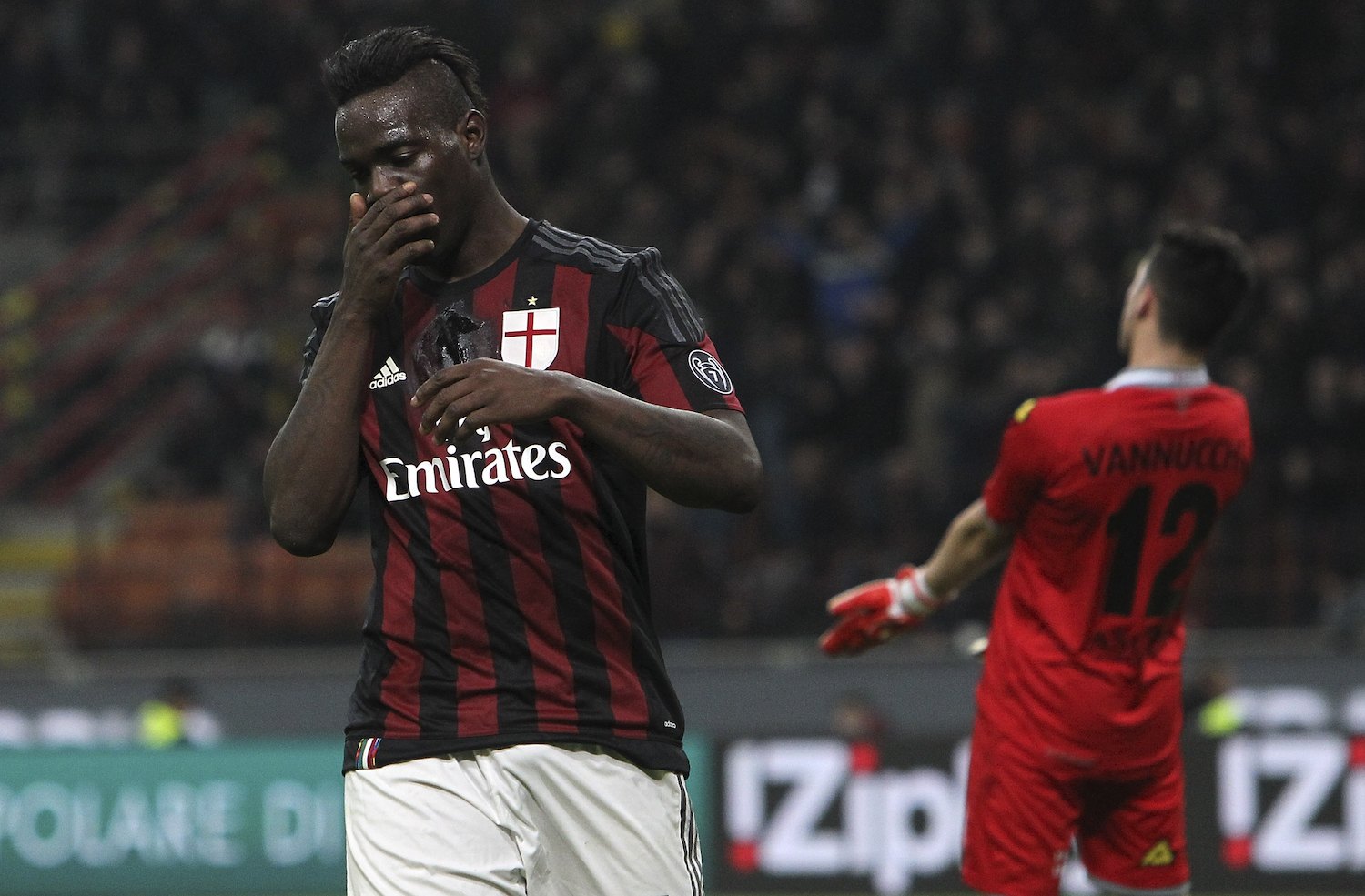 The Serbian still continues to say the same thing about Balotelli:

Milan now have a place in the Coppa final, giving Mihajlovic the chance to win his first trophy, in his first season. Following his arrival from Sampdoria this summer.

“It was important to get to the final. It was also important to have the right attitude, win by a big margin, and give some minutes to the players who haven’t played a lot.” 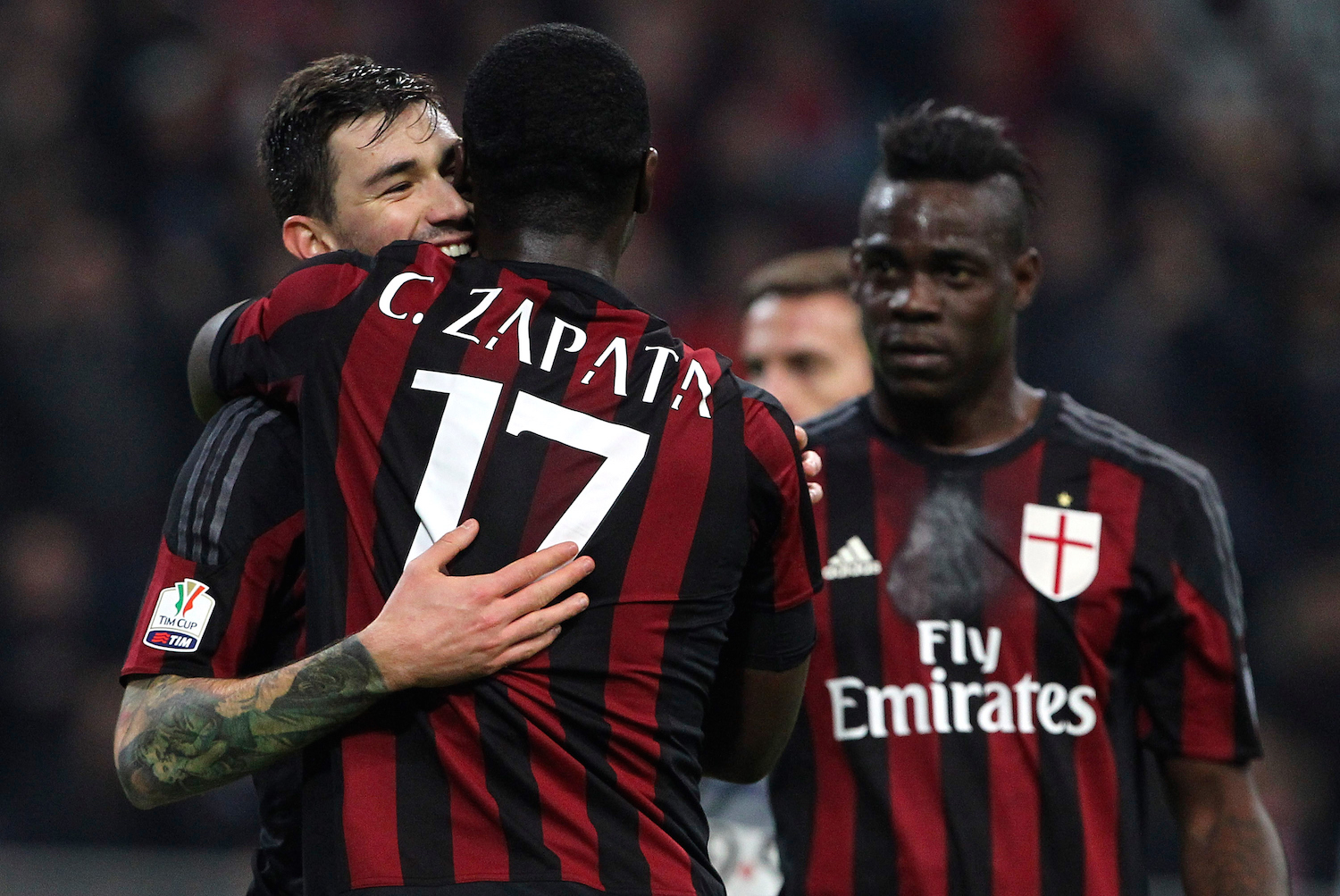 Zapata and Romagnoli embrace after a goal. | Marco Luzzani/Getty Images

“We’re happy, we haven’t been in the final for 13 years and we’ve achieved our first objective of the season. When the game comes around we’ll try to win.”

“Would we rather face Inter or Juventus? I don’t care.”

“If I have to pick one I would say Juve, because if Juventus win the Scudetto, we can play for two trophies, the final of the Coppa Italia and the Supercoppa.”

There have been rumors that 17-year-old goalkeeper Gianluigi Donnarumma may go to Euro 2016 as a backup to Gigi Buffon. 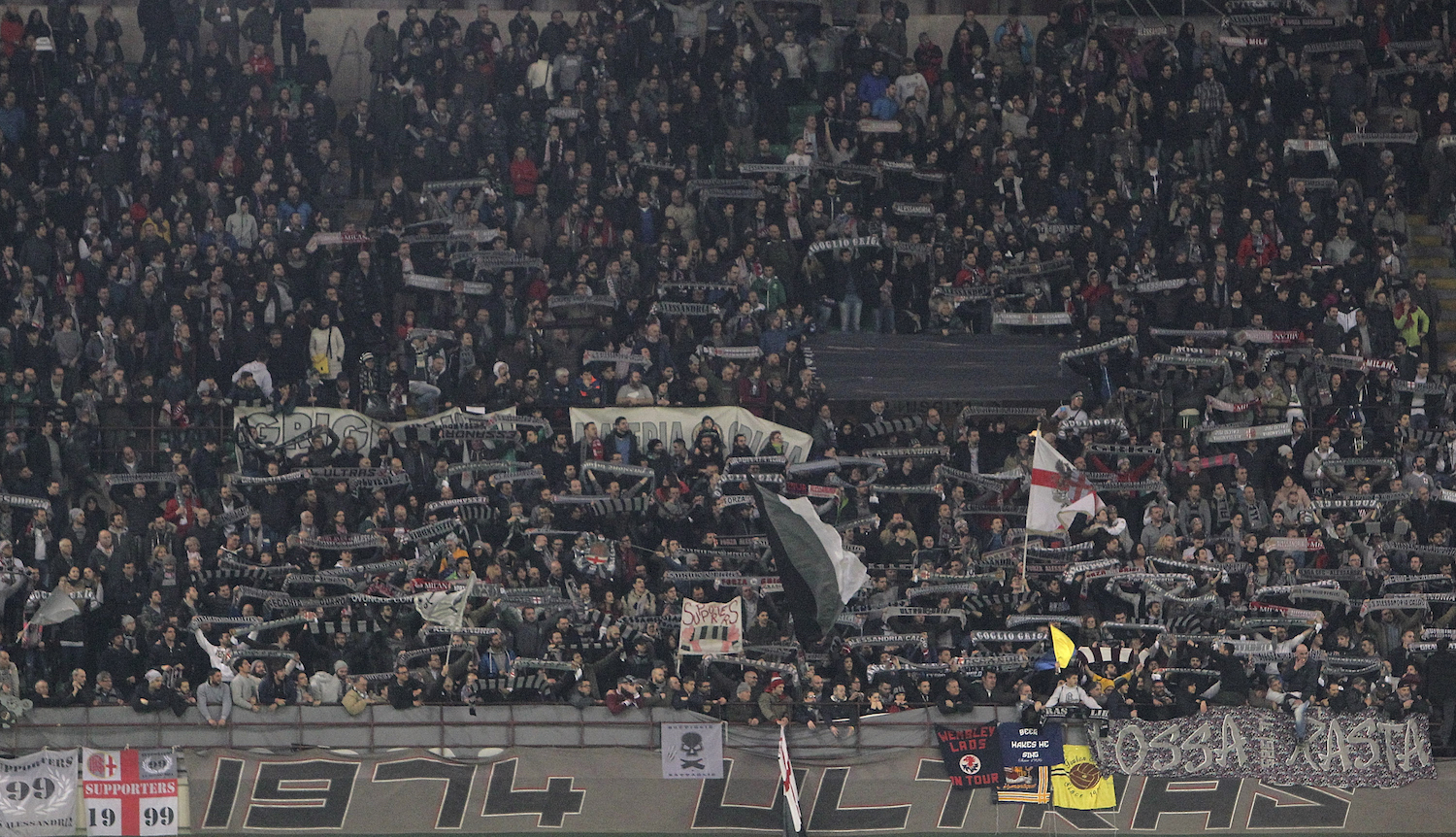 The Serbian was the first to praise Alessandria, and their fans:

“I want to compliment Alessandria, (coach Angelo) Gregucci and the Grigi fans who supported their team throughout the match. Knowing Angelo, I’m sure Alessandria will reach their objectives. I have known Gregucci for a while, I often see him on holiday. I respect him a lot.”

“However, now we must think about the League. The next few games are important if we win, because Fiorentina and Roma can’t both win. It will not be easy at Sassuolo. They are very organised. Milan have never won there, but there’s always a first time for everything.”