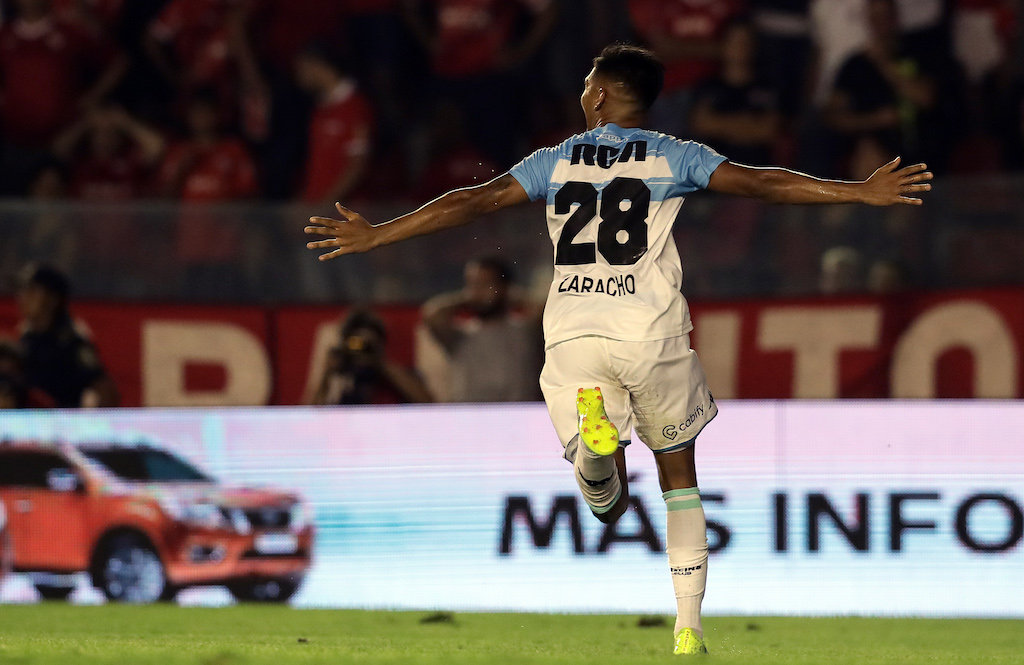 Leeds United are looking to usurp AC Milan in the race for two reported targets from Argentina, speculation from Spain has claimed.

According to TodoFichajes, Marcelo Bielsa wants to get his hands on two players from his home country as he is eyeing River Plate defender Lucas Martínez Quarta and Racing Club playmaker Matías Zaracho.

Both are players who have been linked with a move to Milan in the last few weeks and months, but with Leeds looking to achieve promotion back to the Premier League it could be that Bielsa is a key influence.

The report adds that the West Yorkshire side are willing to pay €10million for the centre-back and €15million for Zaracho.

He actually claimed earlier in the year that the playmaker has already given his approval regarding a move to Europe.