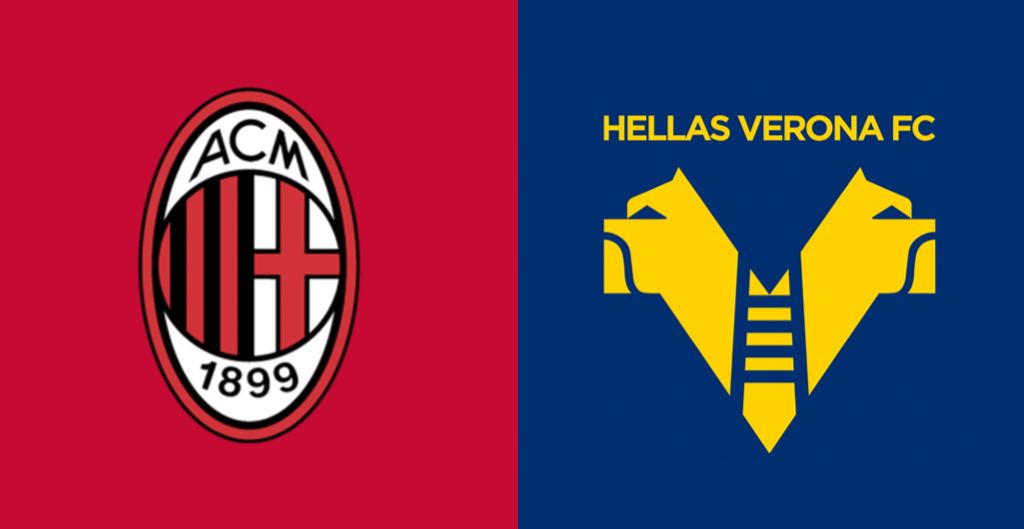 A 28-game run and a dreadful set-piece record: All the key stats ahead of Milan vs. Verona

AC Milan will be looking to extend their lead atop the Serie A table when they welcome an opponent they have a good record against in Hellas Verona.

Here are the best pre-match stats ahead of the game, courtesy of Opta…

➤ Three of the last seven Serie A meetings between Milan and Verona have been drawn, with each side winning twice in that run.

➤ Verona are the opponent that Milan have faced the most at home in Serie A without ever losing: 16 wins and 12 draws in 28 matches for the Rossoneri.

➤ Milan have scored in each of their last 26 league games, they could equal their second-longest streak in the Italian top-flight (27 matches in 1949).

➤ Milan have always scored the first goal of the match in the current Serie A season: only twice in their history they netted the opening goal in each of their first seven Serie A matches (1970-71 and 2003-04).

➤ Verona’s last win on the road in Serie A was in January 2020 (2-0 v SPAL): indeed they’ve picked up only eight points in their last 13 away games in the competition.

➤ Milan have conceded the highest ratio of goals from set-pieces in Serie A this season (80% – 4/5) – on the other hand, Verona are the only team that haven’t yet conceded a goal from set piece.

➤ Milan (five) and Verona (three) have conceded the fewest goals in Serie A this season – this will be also the match among the two goalkeepers with the best save percentage this term (88.5% for Marco Silvestri and 84.6% for Gianluigi Donnarumma).

➤ Prior to Zlatan Ibrahimovic, the last Milan player with at least seven goals in the Rossoneri’s first six seasonal Serie A matches was George Weah in 1996. Only three players have netted more in AC Milan’s first seven league matches: Gunnar Nordahl (1950 and 1955), Marco van Basten (1992) and Andriy Shevchenko (2003).

➤ Milan’s Hakan Calhanoglu has scored two goals in three matches against Verona in Serie A, both at San Siro.

➤ Verona forward Nikola Kalinic has scored only one goal in five Serie A matches against Milan: in February 2017 with Fiorentina.