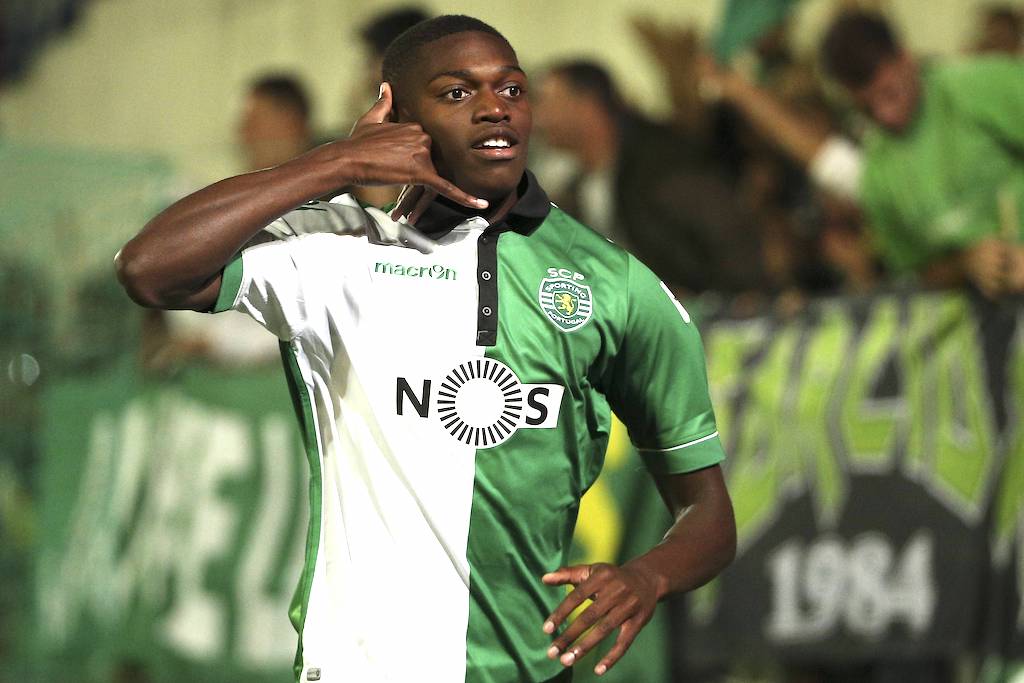 A Bola: €16.5m disagreement between Leao and Sporting CP takes another turn – the latest

There is an ongoing dispute between Sporting CP and Lille over Rafael Leao’s move to the Ligue 1 side back in 2018, a report claims.

Leao joined Milan from Lille back in August, but back when he did arrive it was revealed that his former club Sporting – where he came through the academy – are not happy about the situation.

Back in July 2018, the club’s fans attacked players and coaches while they trained, leading to a number of players ending their contract. Some of them, including Leao, went on to be sold by their new clubs and Sporting believe they were robbed of a transfer fee.

Calciomercato.com have retraced the steps of the disagreement thus far, stating that at the beginning there was an appeal to the Court of Arbitration for Sport (TAS) by the Portuguese club, and TAS sentenced the player to compensate Sporting the amount of €16.5million for the unlawful termination of his contract.

Secondly, the Fifa Arbitration Chamber arrived into the debate, rejecting the Leoes’ requests for €45.2m in total damages, which was weighted based on future transfer fees that they missed out on.

Now, according to reports from A Bola, the Lisbon-based club have now understood the inability of the footballer to pay the €16.5m that he personally owes, with Milan not part of the fall-out.

For this reason, the Portuguese club have turned to FIFA with the aim of recognising the joint responsibility of Lille.