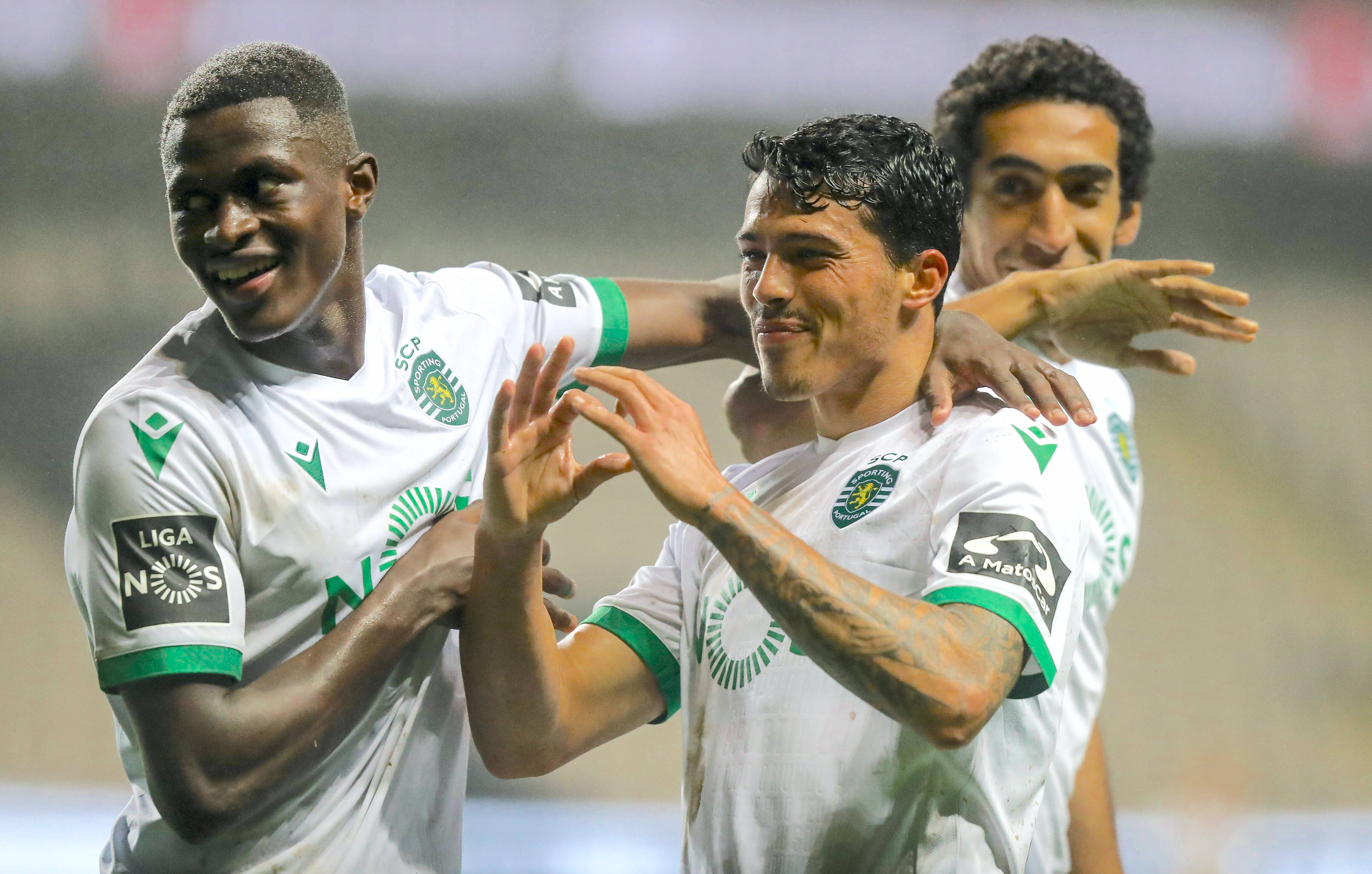 A Bola: Milan and Juventus battling Man Utd and Liverpool for Portuguese teenager

Sporting CP left-back Nuno Mendes is attracting interest from Milan and some other top European clubs, according to a report.

Milan have been repeatedly linked with a move for a new left-back amid doubts over the future of loanee Diogo Dalot and the desire to secure a reliable young back-up for Theo Hernandez, who is an immovable starter at this point.

Portuguese source A Bola reports that Milan are in the running to land Mendes of Sporting CP, who is threatening to become a regular for their senior side at the age of just 18. It is not only the Rossoneri who are keen though, as Manchester United and Liverpool as well as traditional rivals Juventus are also credited with interest.

A report from CaughtOffside described the teenager as a “superb carrier of the ball” who is both “quick and possesses impressive dribbling skills”. He is an ideal modern full-back that clubs are looking out for because he is useful at both ends of the field.