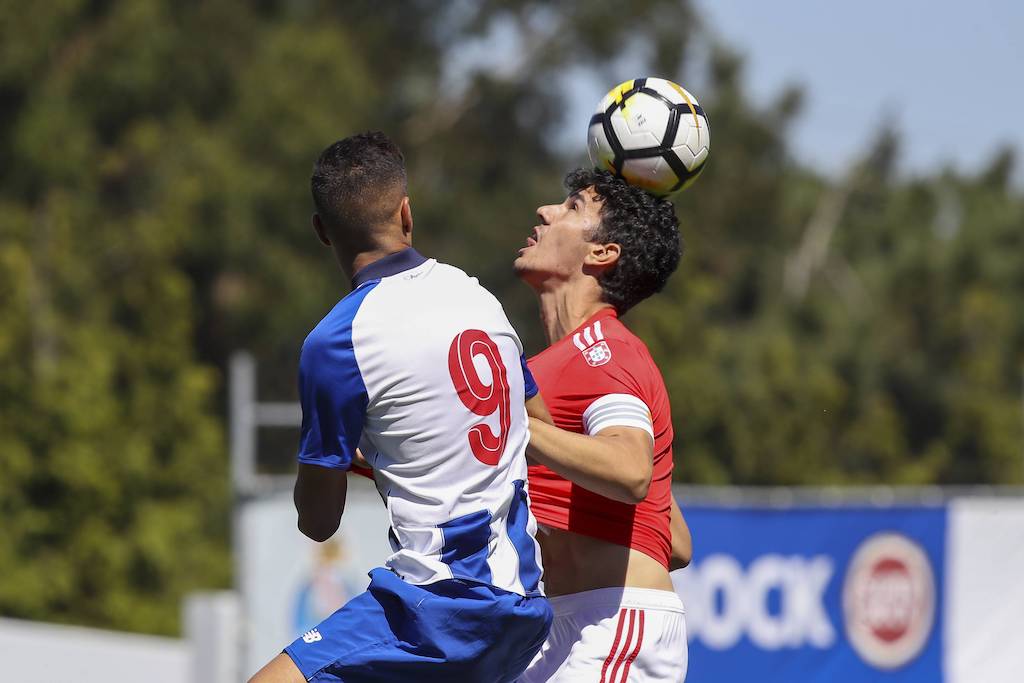 AC Milan have cast their eyes on talented young Benfica centre-back Tomas Araujo ahead of a possible summer move, a report claims.

After links with Sporting Lisbon’s Eduardo Quaresma for some weeks now, Calciomercato.com reported over the weekend that that attention has shifted to Benfica’s U19 captain Tomas Araujo.

He recently turned 18 and is already captain the Portugal U19 side too. The report added that Rossoneri scouts have followed him several times during the season and the reports that they have compiled have been encouraging.

Calciomercato.com also stated that Benfica have begun negotiations with the agency that looks after the player’s interests to try to renew the contract due to expire in 2021, but an agreement has not yet been found.

According to Portuguese newspaper A Bola on Monday (as cited by MilanNews), he Milan management are continuing to monitor some of the talents of young European teams.

Among those is Tomas Araujo, who is considered one of the highest-rated talents with Benfica’s prestigious system at present, a system which has recently spawned another player Milan want in Florentino Luis.