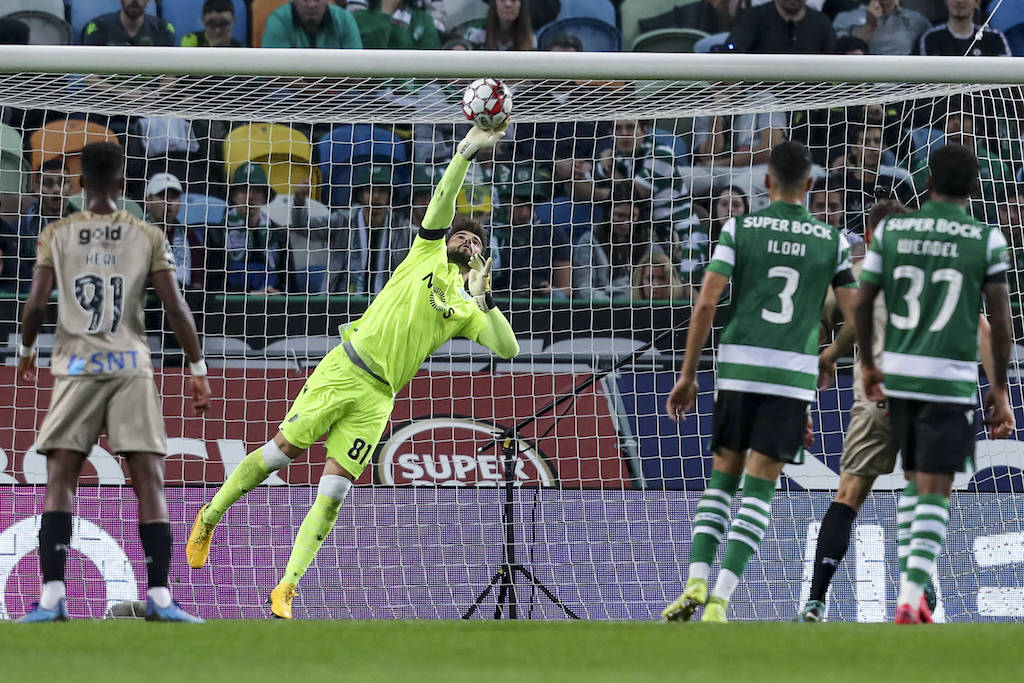 AC Milan are ‘moving forward’ with a deal to sign Luis Maximiano as a replacement for Gianluigi Donnarumma, according to a report.

It was reported late last month by O Jogo that the Rossoneri are keen on the idea of signing Maximiano in the upcoming summer. The 21-year-old has been the starter for the Portuguese giants since December, and could represent a long-term option to replace Donnarumma.

According to the front page of Portuguese outlet A Bola on Tuesday, Milan are ‘advancing’ for Maximiano who is indicated as a possible substitute for the Primavera product.

The offer could reach up to €20million, and Maximiano currently has a release clause of €45m on his deal which runs for another three years, meaning Sporting can play hard ball if they wish.

Of course Sporting are also embroiled in another issue related to Milan, as it has been ruled that Rafael Leao must pay them €16.5m in damages for breaking his contract back in 2018. 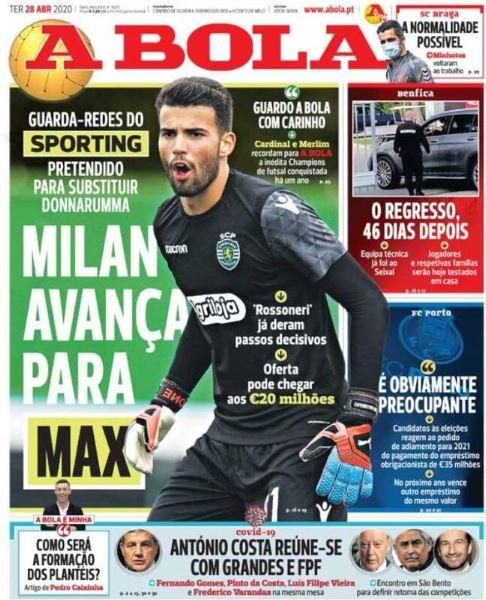