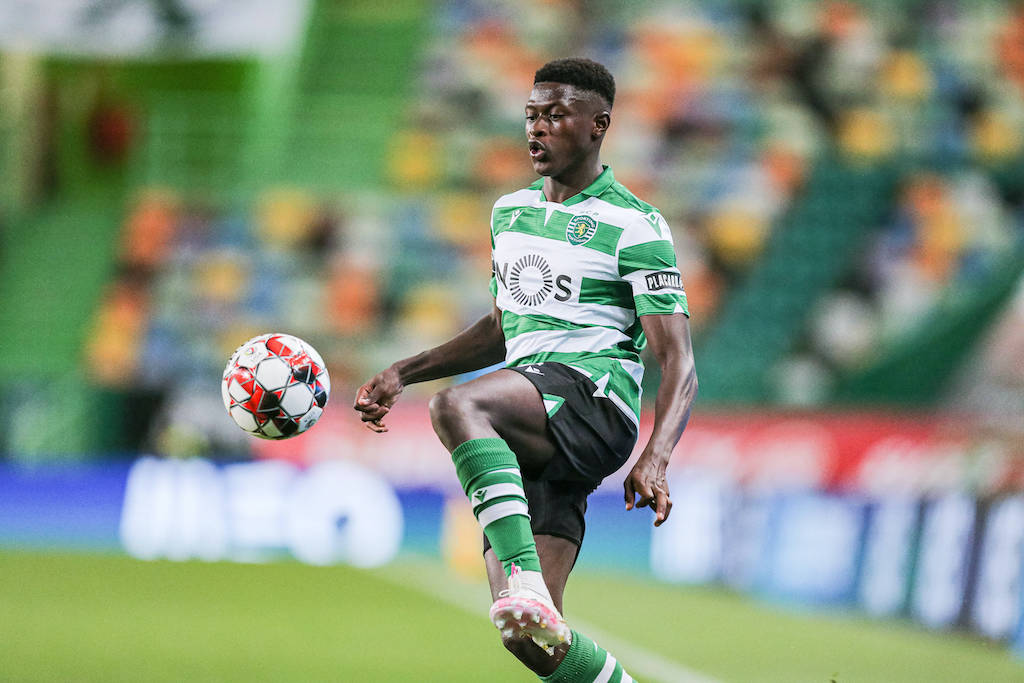 Sporting CP are ready to reward young left-back Nuno Mendes with a new contract amid interest from AC Milan and the Premier League, a report claims.

Calciomercato.com reported earlier today that Milan have their eye upon Mendes, who has already become a starter for the Lisbon-based club despite being just 18.

Sporting director Frederic Massara already made an attempt with Sporting in mid-September but they were not open to selling. However, Massara has not abandoned the pursuit and new contacts are expected with the player’s entourage. Arsenal, Wolverhampton and Manchester United are also interested.

However, A Bola are reporting that Mendes is one of three players that Sporting want to keep out of the clutches of top clubs with the other two being Goncalo Inacio and Matheus Nunes.

All three have attracted interest from top European clubs and have the same €45m release clause, and are all in line for pay rises to convince them to stay.

Liverpool are among the teams who have also been credited with interest in Mendes by numerous sources, with Jurgen Klopp keen as he can also play centre-back if needed.