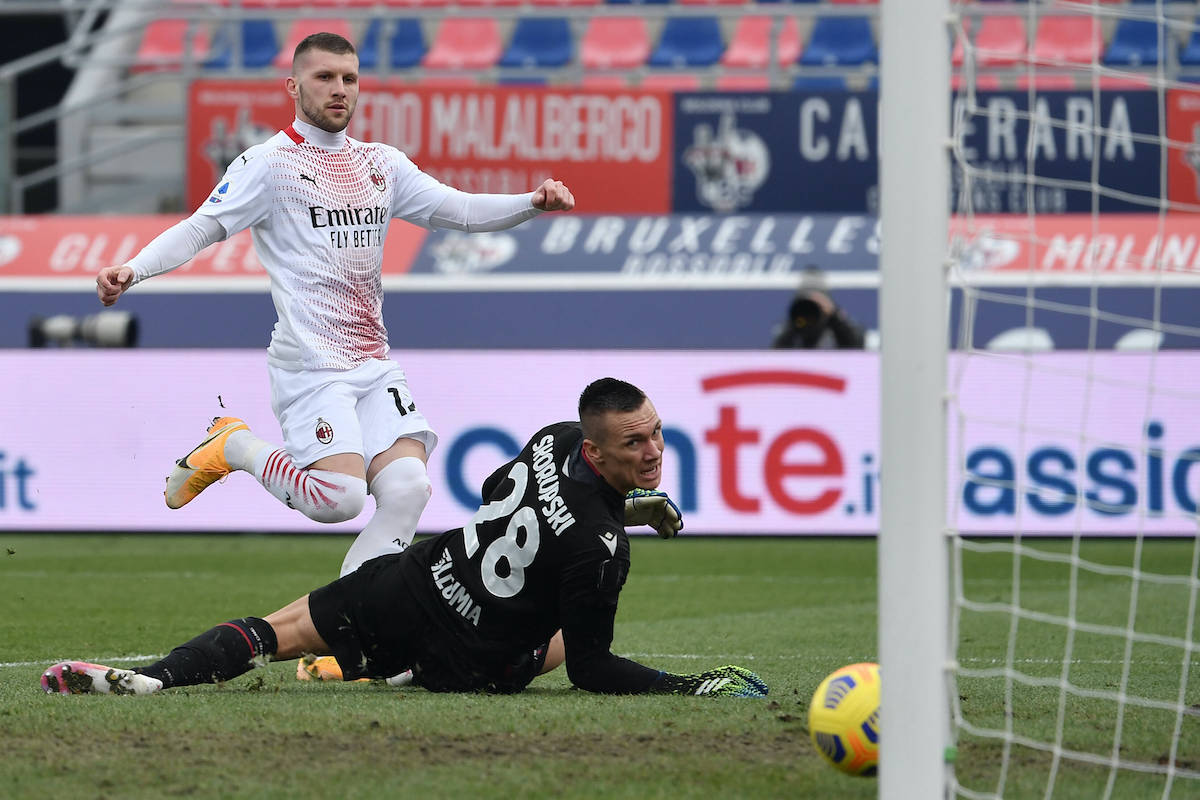 A club record and a first since 2010: All the key stats from Milan’s win over Bologna

AC Milan begun the second half of the 2020-21 Serie A season with a win against Bologna, bouncing back from defeats to Atalanta and Inter.

Ante Rebic scored in the first half as he converted a rebound after Zlatan Ibrahimovic’s missed penalty, while Franck Kessie made no mistake with the second spot kick. Although Andrea Poli pulled one back inside the last 10 minutes, it wouldn’t be enough for the hosts.

Below are the main post-match stats, courtesy of the club’s official website…

➤ Milan have scored in 20 Serie A consecutive away games for the first time in their history, overtaking the 19-game run between 1992 and 1993.

➤ Milan had eight shots on target in the first half of a Serie A game for the first time since October 2010, against Parma.

➤ Franck Kessie has equalled his best Serie A campaign: seven goals, as in 2018/19, with 15 fewer games played

➤ Ante Rebić has scored his last two Serie A goals from set-piece situations – he had scored all of his previous 13 in the competition from open play.