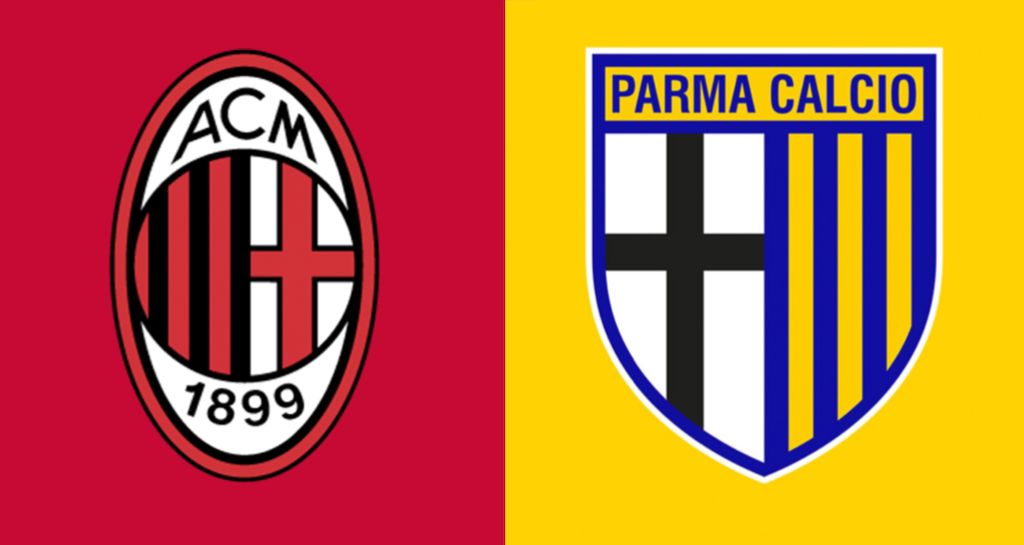 A European pedestal and a 30-game run: All the key stats ahead of Milan vs. Parma

AC Milan will have yet another chance to show they are ready for a title race when Parma visit the San Siro on Sunday night.

You can read out match preview for the gameOpta, while below are the best pre-match stats from Opta ahead of the visit of the Gialloblu…

➤ Milan have netted in each of their last 14 league games against Parma. Among the teams currently in Serie A, the Rossoneri have a longer streak with goals scored only against Lazio (16) and Cagliari (21).

➤ After failing to score in three of their first seven home Serie A games against Parma, Milan have netted in each of their last 19 matches at San Siro (W15 D3 L1).

➤ Milan have scored in each of their last 30 league games, only Juventus have netted with a longer streak in Serie A, on six occasions, the most recent ended in July 2020 (33).

➤ Milan are unbeaten in their last 11 home Serie A games (W8 D3), the last time the Rossoneri registered a longer streak without defeat at home was back in 2013 (13).

➤ Since June 2020, Milan have won the most matches in the Top-5 European leagues (17). The Rossoneri are the only club unbeaten in that period.

➤ Parma have only won one of their last seven Serie A games (D4 L2), while in their previous seven matches they had won four (L3).

➤ Parma are one of the three sides AC Milan’s Zlatan Ibrahimovic has scored the most goals against in Serie A (alongside Roma and Palermo), 10 goals versus the Crociati, including a brace that gave Inter the Scudetto on 18th May 2008.

➤ Roberto Inglese hasn’t scored in his last five Serie A appearances and could register his longest barren spell streak since March 2019 (seven) – the Parma forward, however, netted two goals against AC Milan, both at San Siro.