A first since 1951 and a milestone for Donnarumma: All the key stats ahead of Milan vs. Inter

AC Milan will square off against city rivals Inter this afternoon in what will be the biggest derby potentially in a decade.

The Rossoneri have been top of the table for the vast majority of the season but Inter’s win over Lazio last Sunday allowed them to capitalise on Milan’s loss to Spezia and leapfrog their city rivals into first.

It means that a win for the Nerazzurri today would put them four points ahead with Pioli’s men having a difficult trip to Roma next weekend to contend with.

➤ This will be the 174th Milan derby in Serie A: Inter have won 66 games, including four of the last five encounters.

➤ Milan could win both encounters in a single Serie A season against Inter for the second time over the last 15 years, last doing so back in 2010-11, when they won 1-0 in the first game and 3-0 in the second.

➤ Milan and Inter will meet in a Serie A game while holding the top two positions in the table for the first time since April 2011 when the Rossoneri won 3-0 – the season of their last title win in the top flight.

➤ Milan have lost three league games since the start of 2021, one more than they did over the entirety of 2020 in Serie A (two). Indeed, the Rossoneri have lost three of their last seven matches in Serie A, as many as in their previous 41.

➤ Inter have kept a clean sheet in each of their last two away games in Serie A, last going three away games without conceding in a single season in Serie A back in October 2012 (four) 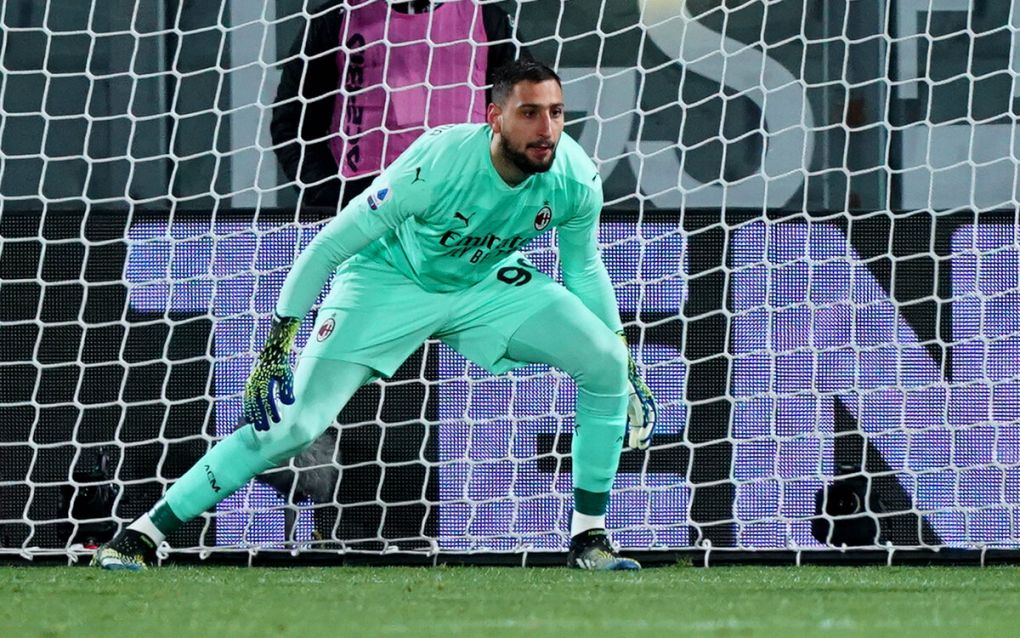 ➤ Gianluigi Donnarumma could become the youngest player to play 200 games in Serie A in the three points per win era; aged 21 years and 361 days, the record is currently held by Gianluigi Buffon (24 years and 83 days).

➤ Zlatan Ibrahimovic has scored 10 goals in all competitions in Milan derbies, including eight with AC Milan.

➤ Inter’s Romelu Lukaku could become the first player since Romeo Bonetti (1972-73) to score in four consecutive Milan derbies in Serie A.

➤ Inter’s Lautaro Martínez has scored 11 goals in Serie A this season, at least two more than the second-highest scorer of any other side in the competition.