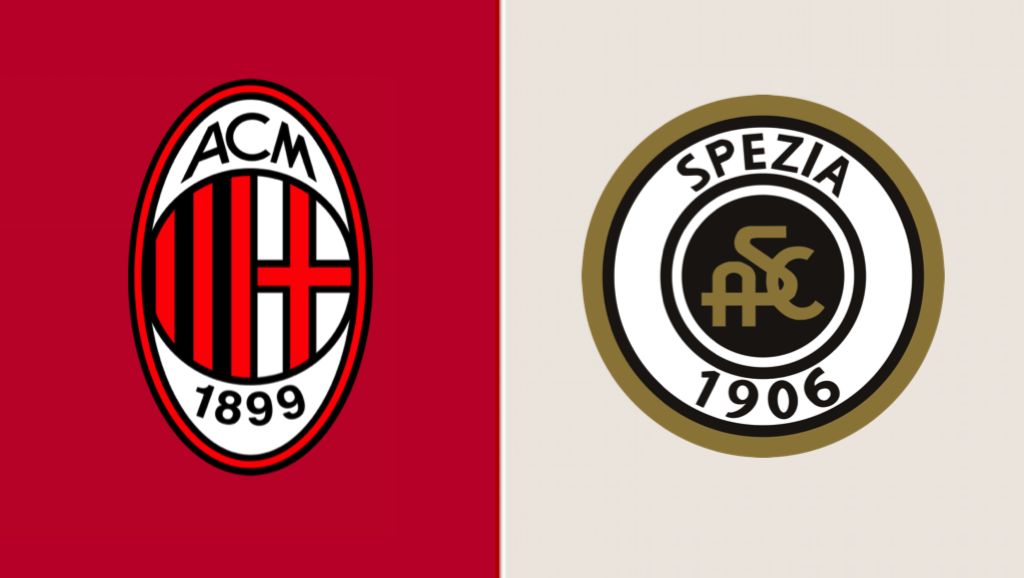 A first since 1972 is possible: All the key stats ahead of Milan vs. Spezia

AC Milan will be looking to make it three wins from three to begin the Serie A season and six in six in total when they play Spezia on Sunday evening.

Below are some of the best pre-match stats, with thanks to the Milan official website…

– Milan and Spezia are set to meet in the league for the first time. However, the two teams have already faced each other in the Coppa Italia in January 2014, when the Rossoneri ran out 3-1 winners thanks to goals from Robinho, Pazzini and Honda.

– Milan are unbeaten in 14 leagues matches against newly promoted sides (W9, D5). However, the Rossoneri’s last two home fixtures against teams new to the division ended in draws (2-2 against Lecce in October 2019 and 1-1 against Verona in February).

– Milan come into the game on the back of two consecutive wins this season. The Rossoneri have the opportunity to win their first three matches in Serie A for only the second time in the 21st century after they achieved this feat in 2006/07.

– Milan could potentially win their first three Serie A matches of the season without conceding a goal for the third time in their history. They previously achieved this in 1971/72 (with Nereo Rocco in the dugout) and 1952/53 (under Mario Sperone).

– Taking into account all the teams that have played more than twice in Serie A since the league resumed in June, Milan are the only team to have remained unbeaten. In 14 matches, the Rossoneri have won eleven times and drawn on three occasions. The last time that the Diavolo went on a longer undefeated run was in March 2007 (15).

– Excluding the sides recently promoted to the division, AC Milan are the team to have conceded the fewest goals (22 in 23 matches) in Serie A in 2020.

– Last season, Hakan Çalhanoğlu managed to score against each of the three newly promoted sides in Serie A.

– Sandro Tonali was involved in two goals in three matches against Spezia in Serie B: an assist in September 2018 and a goal in January 2019.

– Since the start of last season, no goalkeeper has kept more clean sheets than Gianluigi Donnarumma in Serie A (14, level with Juan Musso).