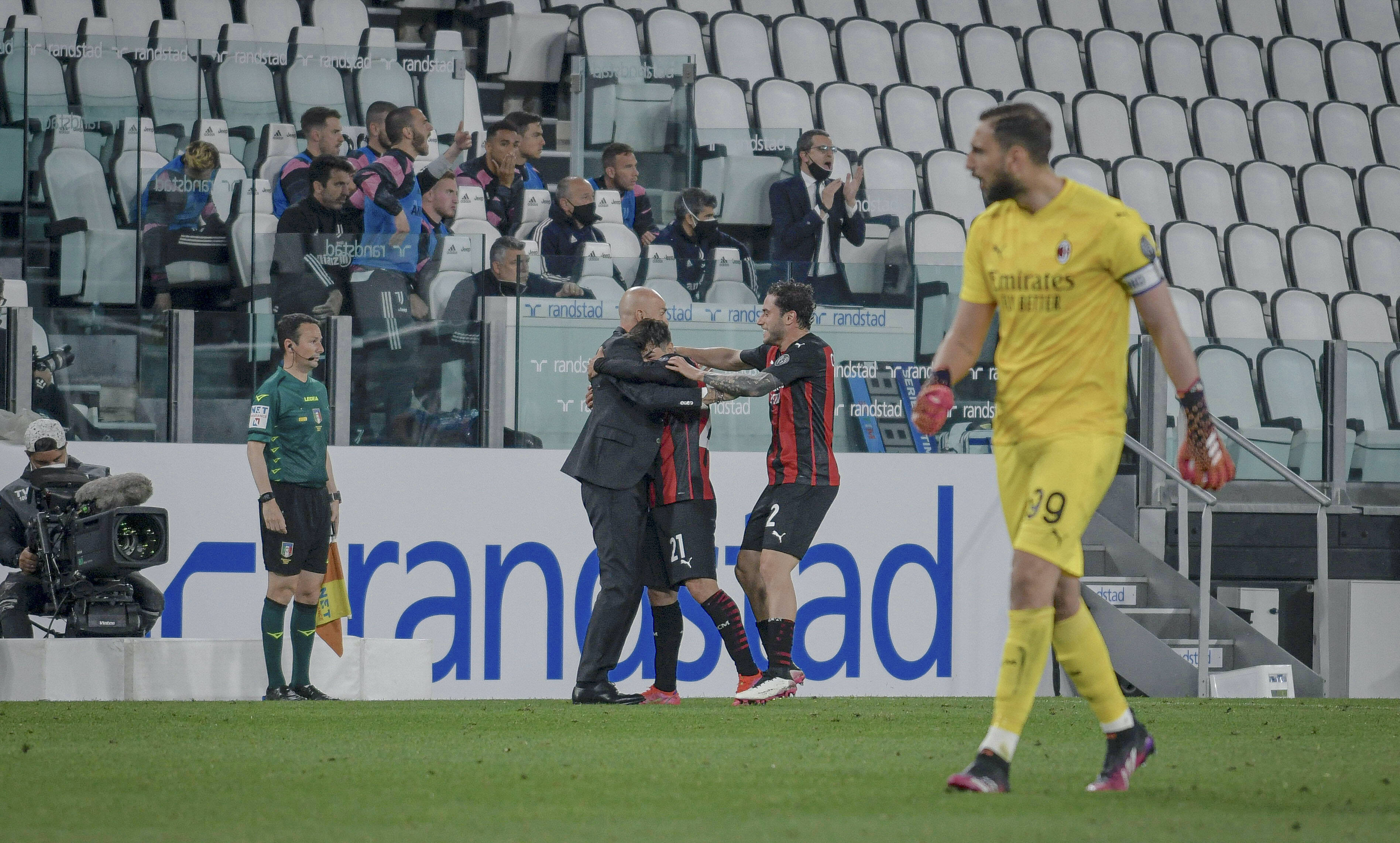 A first since 2011 and a possible away win record: All the key stats from Milan’s win over Juve

AC Milan secured their first ever win at Allianz Stadium on Sunday night, beating Juventus 3-0 to take a huge step towards a top four finish.

It was an almost perfect performance from the Rossoneri as they silenced doubters with goals from Brahim Diaz, Ante Rebic and Fikayo Tomori, securing a massive three points in the top four race and winning for the first time ever at Juve’s new home.

Below are the best post-match stats from the game, as listed on the club’s official website…

➤ Milan have won away against Juventus in Serie A for the first time since March 2011 (1-0, Gattuso), before the Allianz Stadium was built.

➤ Milan have scored eight goals in their last three games against Juventus in Serie A, as many as in the previous 14.

➤ Juventus have conceded three goals at home to Milan in Serie A for the first time since January 2010.

➤ Díaz has scored in both of his last two Serie A starts. Furthermore, the Spaniard has scored two goals in his last six league games, having scored one in his first 18.