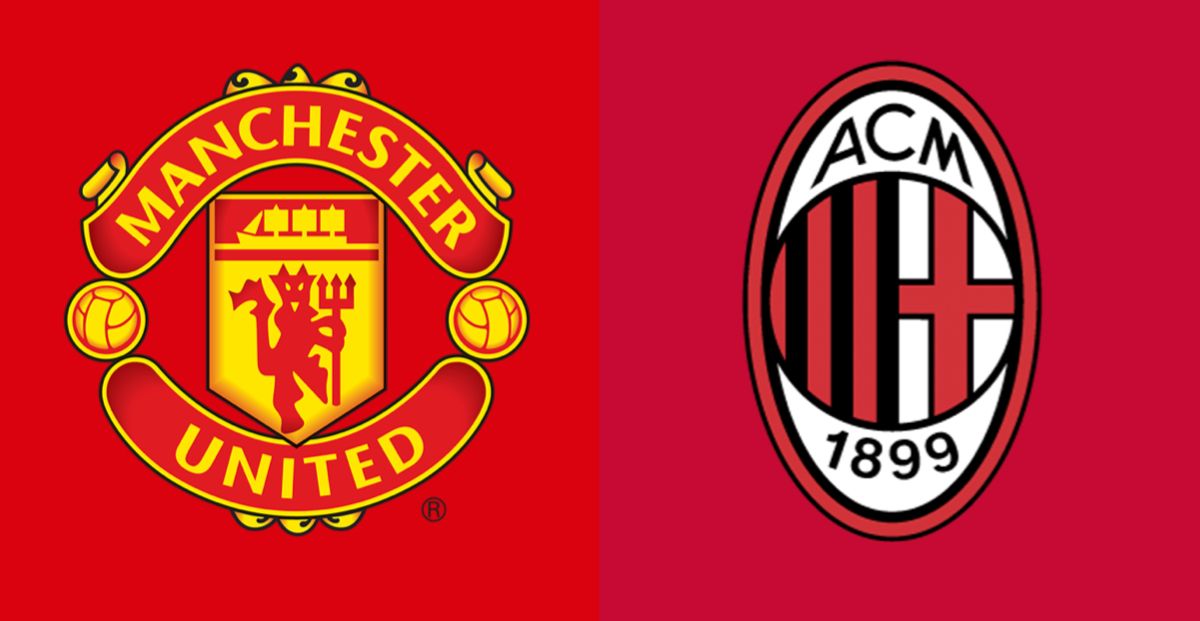 A positive precedent and a bad last-16 run: All the key stats ahead of Man Utd vs. Milan

AC Milan will be looking to put their dreadful recent run against English sides behind them when they face Manchester United this evening.

Pioli revealed his belief that the team are on the right path overall but are still some way off the 2007 side that knocked United out en-route to winning the competition.

Below are the best pre-match stats, with more information in our preview…

➤ This will be the 11th meeting between Manchester United and Milan in European competition, with all 10 previous meetings coming in the European Cup/Champions League.

➤ Manchester United have been eliminated from four of their five knockout ties with Milan, with no side eliminating the Red Devils more often in UEFA European competition (also Real Madrid, 4, excluding Super Cups).

➤ In their last meeting in March 2010, Manchester United won 4-0 against Milan – it is the Italians’ joint-heaviest defeat in major UEFA European competition (excluding Super Cups).

➤ When reaching the last 16 stage of a major European competition, Milan have been eliminated on six of the last seven occasions, this after progressing from nine consecutive such ties from 1988-2007. Their only progression over this period was against Arsenal in the UEFA Champions League in 2011-12.

➤ Despite playing in six UEFA Champions League group stage matches this season, Manchester United’s Bruno Fernandes is the top scorer in the UEFA Europa League since the start of last season, with 10 goals in 12 appearances at an average of 94 minutes per goal.