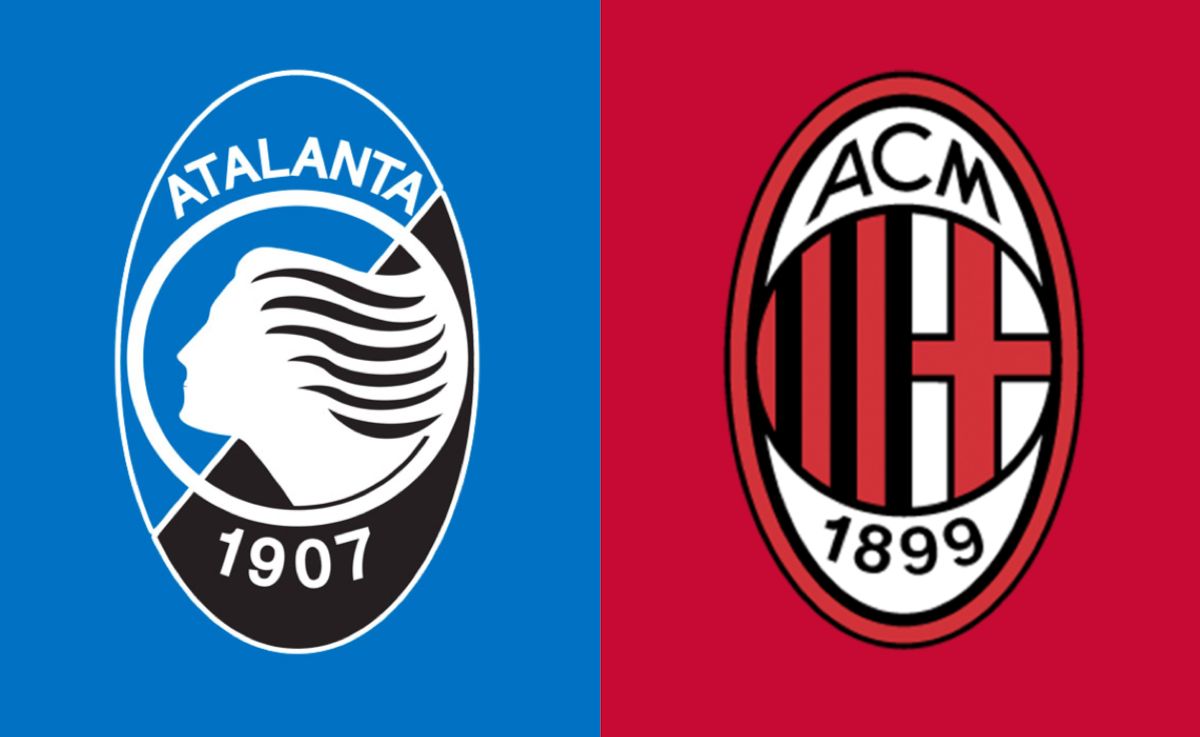 A potential first since 2003-04: All the key stats ahead of Atalanta vs. Milan

AC Milan will be looking to make it six wins out of seven to begin the Serie A season when they make the short trip to Bergamo to face Atalanta.

The Rossoneri have started this season very well and despite two defeats in the Champions League, there is great hope for the remainder of the campaign. Stefano Pioli’s side will be looking to jump back above Inter and keep up their early season pace.

You can read our preview here, while below are the best pre-match stats…

➤ Atalanta have drawn more Serie A matches against Milan than they have any other opponent (43 – W25 L52); indeed, six of their last 12 league clashes have ended as a draw

➤ Atalanta and Milan haven’t repeated the same result in consecutive meetings in any of their last six Serie A contests, with Milan winning the last in May.

➤ Since Gian Piero Gasperini joined Atalanta (2016/17), he has won just one of his five home league matches against AC Milan, his joint-fewest among sides he has faced at least five times on home soil in Serie A in this time (also one against Juventus).

➤ Atalanta have earned 11 points in their first six league matches this season; they had picked up 12 at the same stage of the competition in the 2020/21 campaign and 13 after six games in 2019/20.

➤ Milan have earned 16 points in Serie A this season so far. Should they win this game, they would equal their best start to a Serie A campaign in the three points for a win era after seven games (19 points in the first seven matches in 2003/04).

➤ Milan have made the most high turnovers (57) of any side in Serie A this season, also attempting the most shots following such turnovers in the division (13).

➤ Excluding penalties, Atalanta are one of four sides (level with Sassuolo, Udinese and Verona) yet to score from a set-piece situation in Serie A this term. Milan, on the other hand, are one of two teams (alongside Napoli) yet to concede from such situations.

➤ Atalanta’s Ruslan Malinovskyi has been directly involved in 19 Serie A goals in 2021 (eight goals, 11 assists), at least three more than any other midfielder; teammate Josip Ilicic is third-highest in this time with 14 (five goals, nine assists).

➤ Milan’s Brahim Díaz has scored three Serie A goals this season, just one short of his tally for the whole of last season (in 27 appearances); the Spaniard could find the net in three successive league appearances for the first time in the big-five European leagues in his career.

➤ Franck Kessié, a former Atalanta player, has scored three Serie A goals against the Bergamaschi. The AC Milan midfielder netted two of his four top-flight braces in Bergamo (first against Lazio in August 2016, then against the Nerazzurri last May).