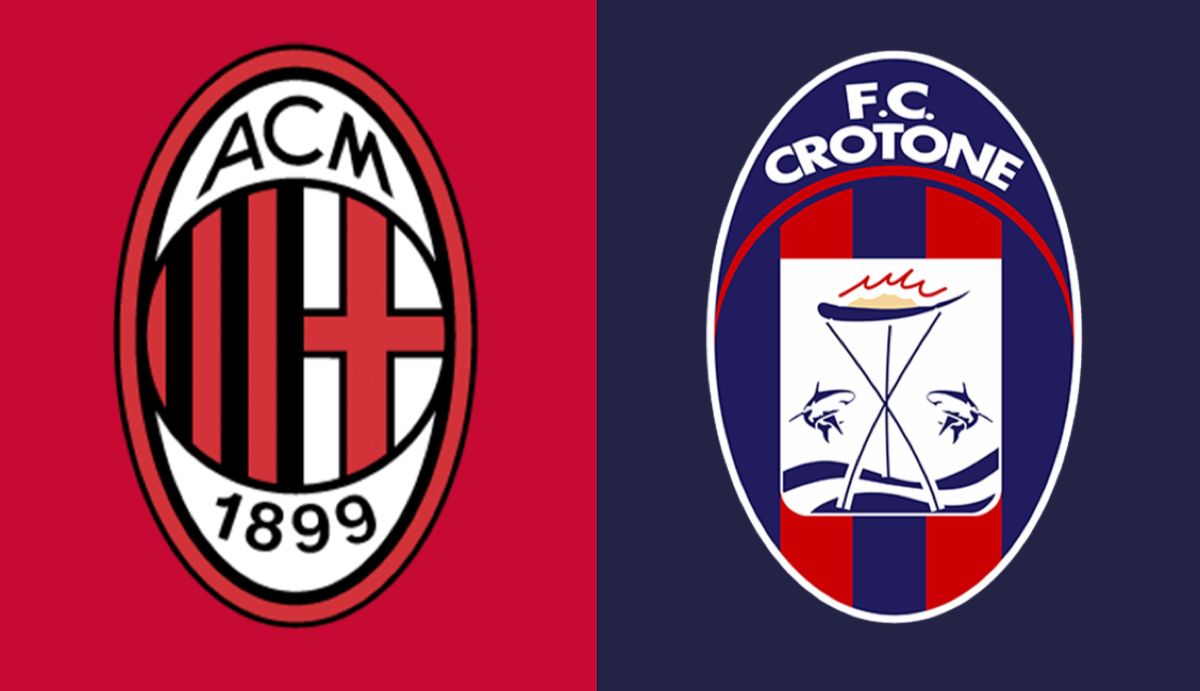 A promising record against newly-promoted teams: All the key stats ahead of Milan vs. Crotone

AC Milan will look to reclaim top spot in the Serie A standings by beating relegation battlers Crotone at San Siro this afternoon.

With Inter and Juventus both having won their respective fixtures against Fiorentina and Roma, the pressure is on Milan to follow it up with a win of their own and continue on from last weekend’s victory over Bologna.

➤ Milan have won their last four matches against newly-promoted teams in Serie A. They haven’t reached at least five since May 2012 (eight in that case with Massimiliano Allegri at the helm).

➤ Milan have lost two of their last three home league games after a series of 13 home games in which they had achieved nine wins and four draws.

➤ In the era of three points per victory, out of 24 teams with 12 or fewer points after 20 matchdays, only one managed to survive at the end of the season: Crotone in 2016-17.

➤ Crotone picked up only two points in their first 10 away matches of the league. In the 2016-17 season they survived, they picked up one, while in the relegation campaign of 2017-18 it was four.

➤ Milan have so far received 14 penalties. Since Opta started collecting data in 2004-05, the Rossoneri have never been given as many in an entire Serie A season.

➤ Crotone are the only team that have not yet gained points from a losing position. No team have lost less than Milan when they are ahead (two, like Atalanta).

➤ Franck Kessié, who has already equaled his record for goals in a single Serie A season (seven as in 2018/19), has scored two goals against Crotone in Serie A, both from penalties, including his first for Milan in August 2017.

➤ Simy has participated, with three goals and one assist, in all of Crotone’s last four Serie A goals.