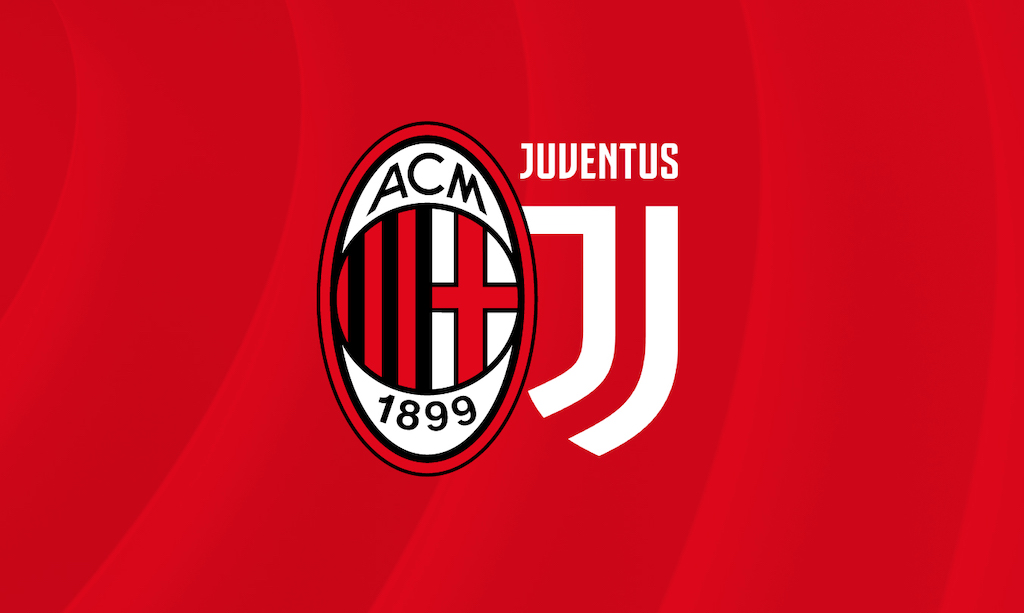 A run that needs reversing: All the key stats ahead of Milan’s game against Juventus

AC Milan will be looking to continue their excellent form since returning from the break when they face league-leaders Juventus.

Below are some of the best pre-match stats ahead of Tuesday night’s game, courtesy of ACMilan24…

– Juventus have won 17 of the last 26 Serie A meetings between the two sides dating back to 2006, including each of the last six.

– AC Milan have already faced their Turin rivals three times this season and have drawn twice.

– Milan have seen under 2.5 goals in 9 of their last 10 home matches against Juventus in all competitions.

– Juventus have scored at least 2 goals in their last 7 matches (Serie A).

– Milan have scored in their last 12 Serie A games, a run stretching back to January 6.

– Juventus have scored 63 goals this season (3rd-most in Serie A). For comparison, Milan hit the net 39 times (11th best in the league).

– The Bianconeri have conceded 26 goals in the current campaign (least in the league). The Rossoneri have let in 37 goals (5th-best in Serie A)

– Milan average 1.53 points per match and Juventus are at 2.5 points per game.

– Gianluigi Buffon’s grandfather, Lorenzo appeared in the colors of Milan (1949-1959)

– In 2009, Gianluigi Buffon could have swapped Turin for Milan. The Italian was to move to San Siro, and Christian Abbiati was to go in the opposite direction. This idea was eventually abandoned.

– For some time Giorgio Chiellini was part of Milan Primavera.

– Mattia De Sciglio was a homegrown player for Milan. The Italian played for Rossoneri in the years 2011-2017 (not including the youth teams). During this time he played 133 matches and amassed four assists.

– In the 2017-18 season, Leonardo Bonucci was the captain of the Rossoneri. For Milan, he played 51 matches in total and scored twice.

– In 2006, Milan could have bought Zlatan Ibrahimovic from Juventus. Il Diavolo even reached agreement with the player, but due to the Calciopoli scandal the transfer did not finally take place, and the Swede moved to Inter.