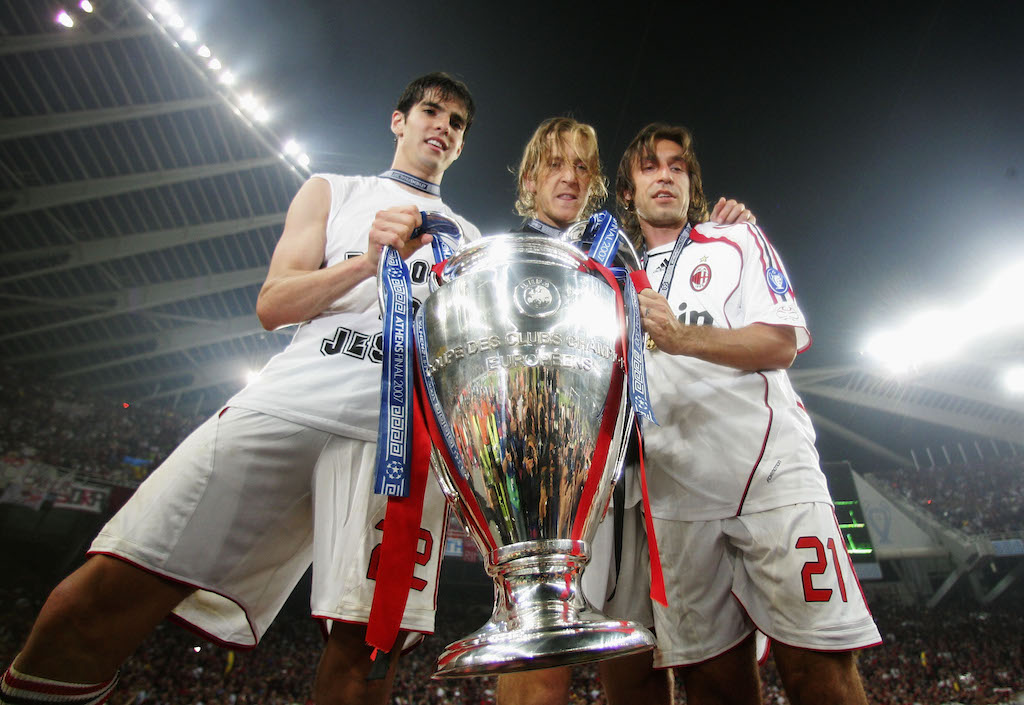 A throwback to the game of Ambrosini’s life in the 2007 final vs. Liverpool – video

With no action currently happening on the field due to the COVID-19 outbreak, we thought it would be good to take a trip down Milan’s memory lane.

In terms memories this century that stick out, the 2007 Champions League final win is above most, with the Rossoneri able to exact revenge on Liverpool after their 2005 collapse in Istanbul.

Milan prevailed 2-1 in that game but were never really under much threat after Pippo Inzaghi’s brace, with Dirk Kuyt’s 89th minute goal a mere consolation.

As @Futball_Karim rightly notes, it was the other midfielders in Clarence Seedorf, Gennaro Gattuso and Andrea Pirlo who took the plaudits for Milan’s dominance that night, but a 30-year-old Massimo Ambrosini played the game of his life…

Seedorf ,Pirlo & Gattuso take all the headlines ,but Ambrosini put in flawless shift that night.