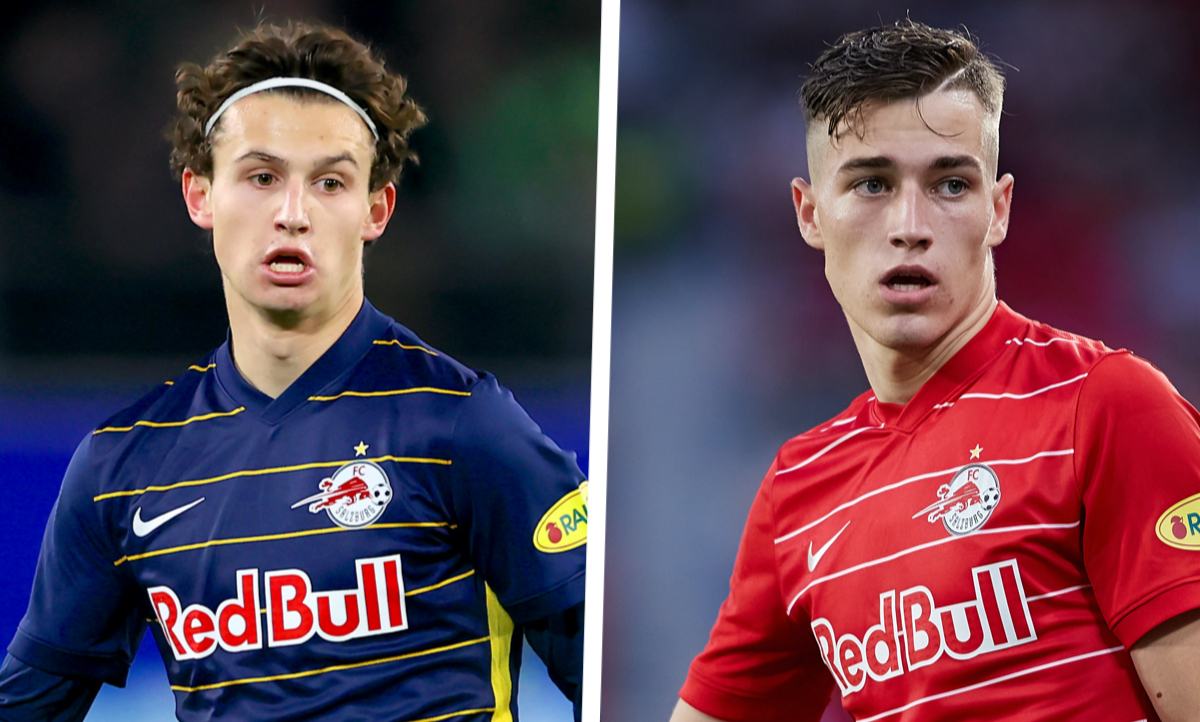 AC Milan have set their sights on two of Red Bull Salzburg’s young stars after they impressed during the Champions League, a report claims.

According to a report from Calciomercato.com, Milan are intrigued by the development of Brenden Aaronson, a 21-year-old attacking midfielder who was born in the USA and has been a big part of a Salzburg team that has achieved qualification for the last 16 for the first time in the club’s history.

Elliott Management’s intention for Milan’s project is clear: they are suggesting and encouraging investments on profiles still in the development phase and who can find a way to enhance their potential through the attacking style of play exhibited during Pioli’s tenure.

In addition to Aaronson, his Salzburg team-mate Luka Sucic (19) is also a target. Maldini and Massara have carried out initial enquiries, meeting his agents in recent weeks. That agent also controls the interests of Brugge winger Noa Lang and Anderlecht midfielder Yari Verschaeren who are of interest to Milan.

There is competition, but Aaronson continues to grow and progress even under the curious eyes of Milan, who are evaluating whether to intervene on