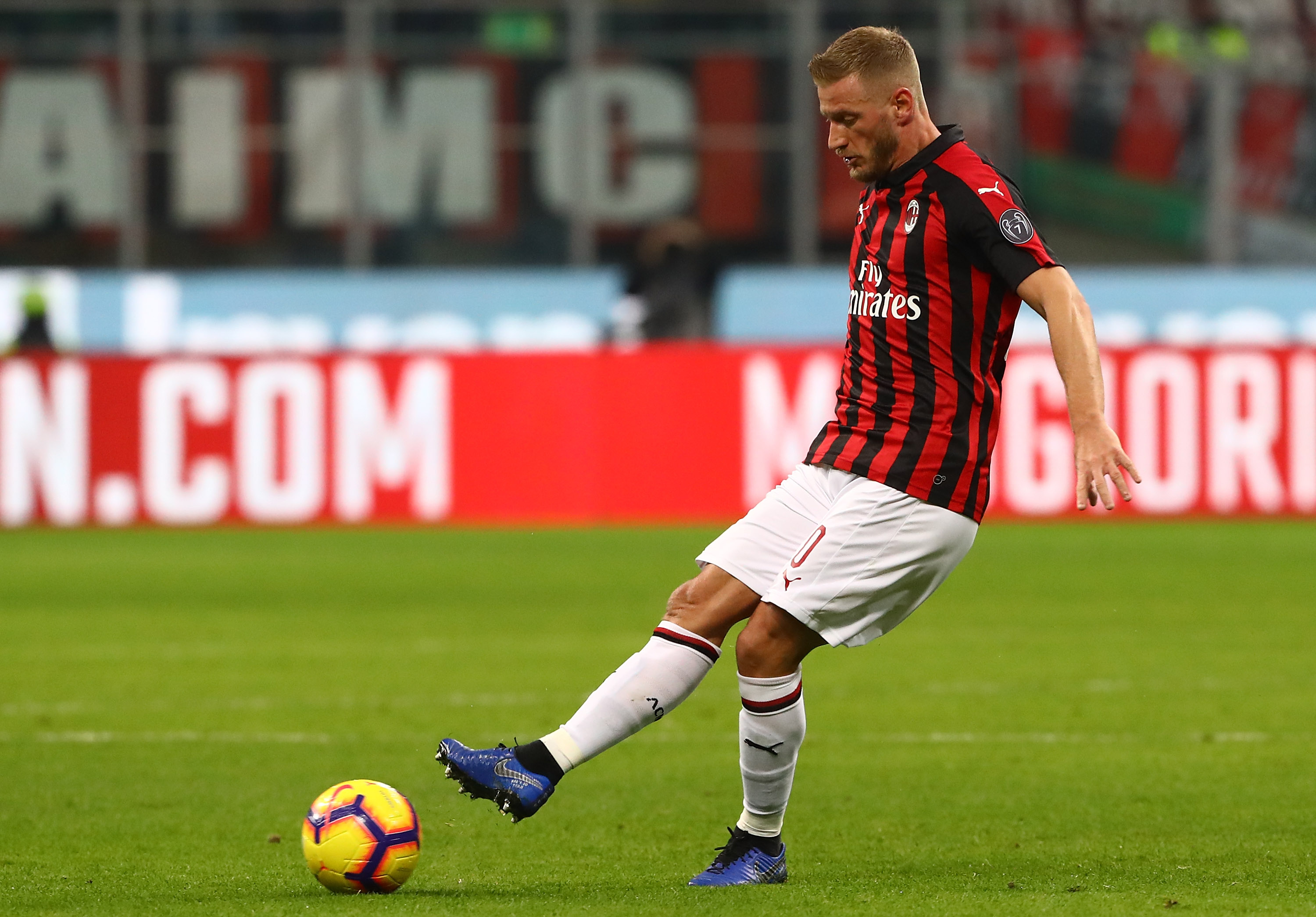 Abate: “After three poor games, this one comes at the right time”

AC Milan defender Ignazio Abate believes that Saturday’s game against Juventus is a difficult game at the right time.

The Rossoneri currently sit in 4th place in a tight race for Champions League, but this weekend’s clash carries extra significance given that Milan have gone three league games without a win.

“If it’s better to face them before their Champions League clash? Worse, before an important game the manager always wants you to do well. It’s a very difficult game, but they are all very difficult,” Abate told Sky Italia.

“After three poor games, this one comes at the right time. There are problems but we’re a healthy group. We have to improve but we’ll put everything into play in order to hit them.” he concluded.

Abate has not been a regular this season, only playing in 20 games in all competitions. He has fallen behind youngster Davide Calabria, and has come on as a sub in most of his appearances.