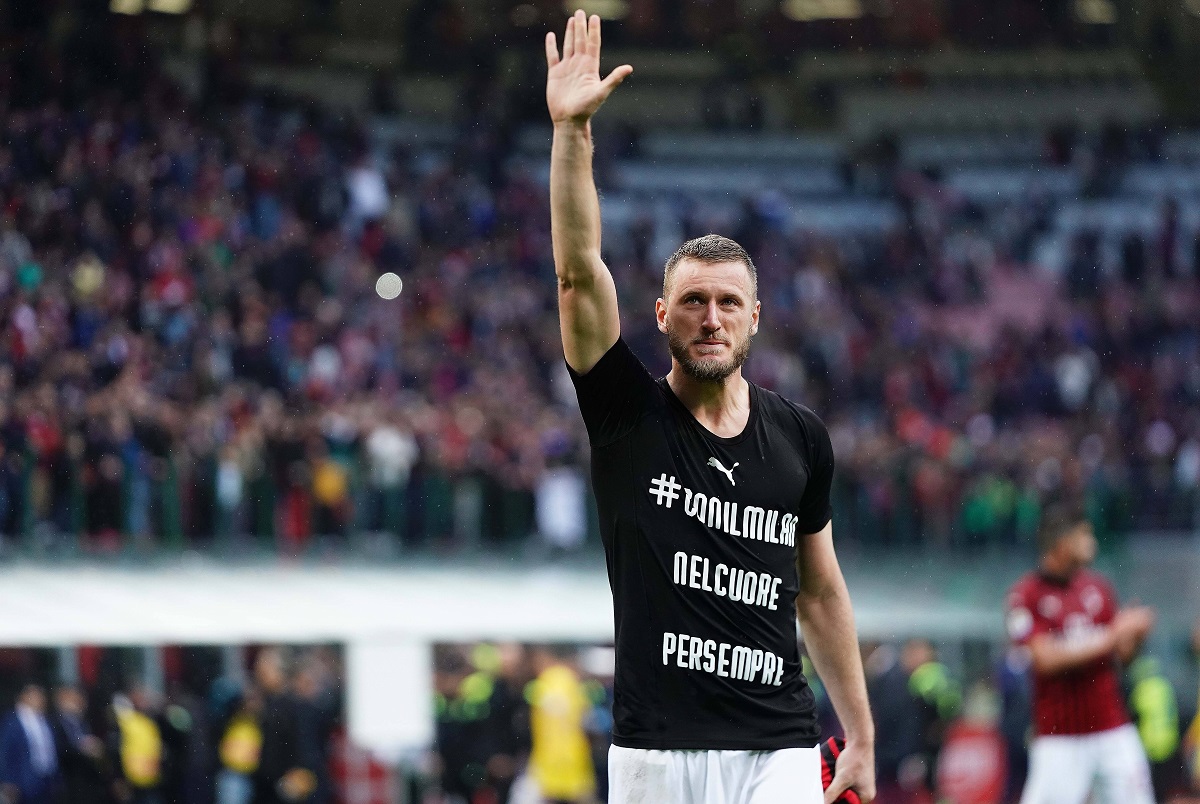 Abate explains what Hernandez must improve: “He can become the best in the world”

Theo Hernandez was a key player for Milan this past season, as you would expect, and it’s clear that the €20m fee paid to Real Madrid was a real bargain. Still, there are some things the Frenchman could improve.

Hernandez is well-known for his attacking abilities and pace on the left flank, which we have seen a lot of since he joined the club. Just this past season, the full-back bagged sevens goals and six assists in the league, which is very impressive.

Yet, as was alluded to above, there are some things the 32-year-old could improve and one of them is the defence. Although he can often use his pace and strength to beat his opponent in the defensive phase, it’s not perfect.

“He impressed me a lot. If he were to improve above all his defending, he can become the best full-back in the world. I’ve also seen him play live and he’s impressive,” he said as cited by MilanNews.

In an interview with AC Milan’s Twitch channel, former right-back Ignazio Abate spoke about Hernandez and what he needs to improve to become a top player. With some defending, he can ‘become the best in the world’.