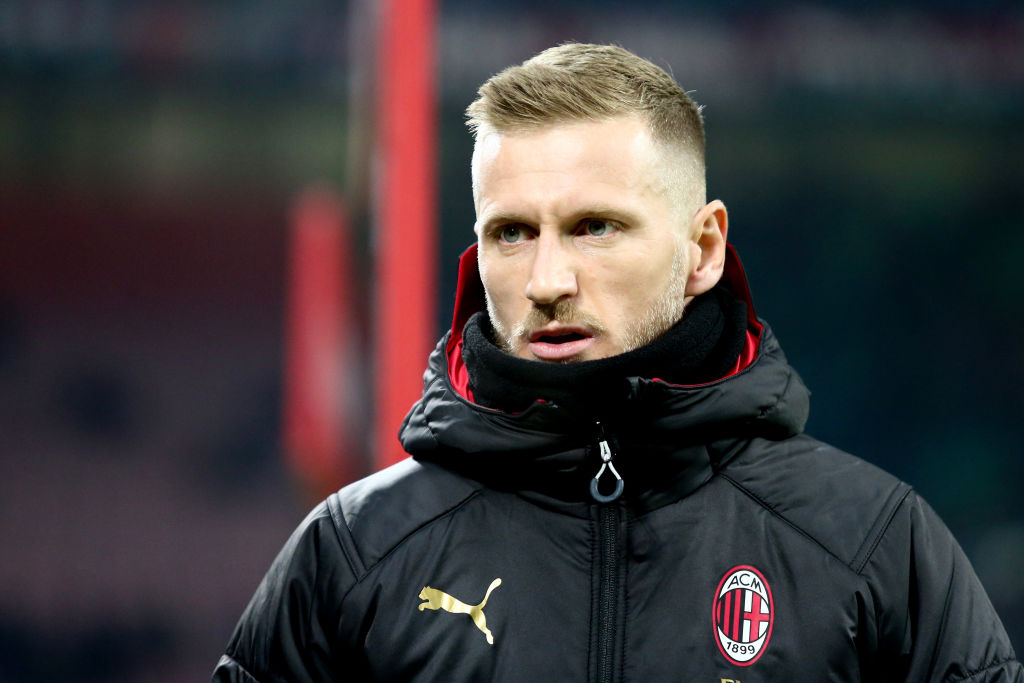 AC Milan’s U16 coach Ignazio Abate has revealed what it is like to be back at the club and helping what will hopefully be the next generation of talent progress through the academy.

Abate spoke to the club’s official Twitch channel about being the coach of the U16s. It could be that the former full-back makes his way up the ranks and ends up being the head coach of the senior side one day, and you could have a punt on that using a bet365 offer code.

“Being a coach is beautiful, an experience that is beyond expectations. I didn’t think it could take me that much. Working with the guys I think is the best thing to start with, I’m an open book, they give you everything,” he said (via PianetaMilan).

“They start to have an important age. At 16 they start thinking a bit when they grow up and understand what they want to do in life. Then there are the daily problems, like when you have relationships and someone has quarrelled with a girl, who got a bad grade in school, every day there is something to discover.”

On his style: “Milan style always wants quality football, we aim to start from back and always play the ball on the ground. I like to attack high, I like an intense style and the boys are following me in everything and for everything. It reflects my character a bit.

“With the younger players it is easier. Mentally you are marked by a certain position, but at every level the desire to improve and discover new things makes the difference in every area. With the boys it’s simpler. Now football has changed compared to 20 years ago: if we think that the only real director of a team was the lowest in the midfield, the Pirlo role, now they are all directors.

“Everyone plays the ball: the full-backs who come into the field, the players that come towards them and try to sew up the game. For the boys at this moment it is easier to change the role because during the game they are in various areas of the field, different from where they start the match.

“You won’t believe it, but I entered the Milan Youth Sector as a striker (laughs). From second striker they moved me to central midfielder, then I went to the wing. in midfield and there I started my career. Both a 4-3-3 and a 4-4-2 I was always on the wing, when I returned to the first team on a permanent basis, since they played with 4-3-1-2 and it was said that the full-backs had to occupy the wings, they moved me back a few metres.”