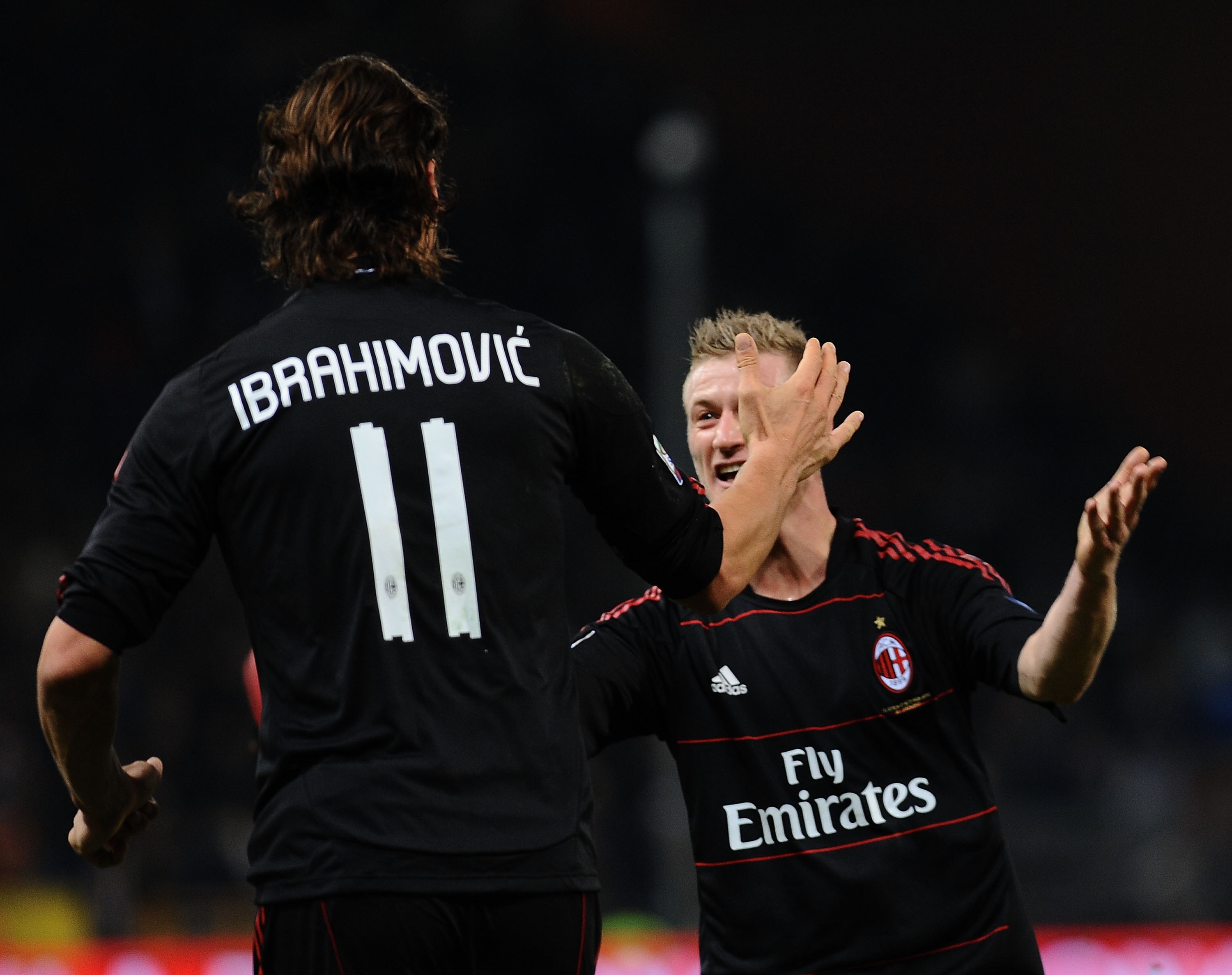 In recent days, there have been a lot of rumours of a potential return to AC Milan for Zlatan Ibrahimovic. Speaking to Sky Italia (via MilanNews.it), the former Rossoneri captain Ignazio Abate shared his thoughts on the matter.

The right-back was one of the experienced players who left the club this summer, as his contract expired. Analyzing Milan’s start to the season, it’s safe to say that there has been a clear lack of experience, which the directors will try to fix in January.

The 38-year-old Ibrahimovic has been linked with a return to the club, as contacts are continuous with his agent Mino Raiola (via Calciomercato.com). In an interview, Abate urged the Rossoneri to go ahead with the signing, as it would greatly benefit them.

“He can play in any team but Milan would be ideal, because they are struggling with the finishing. He’s a man of the changing room, he would raise everyone’s level. He has a charisma that’s out of the normal. If he loses a game in training he goes mad,” he stated.

The transfer, which seemed impossible at first, is now just difficult. In other words, progress has seemingly been made by the San Siro side. However, there is still a long way to go.