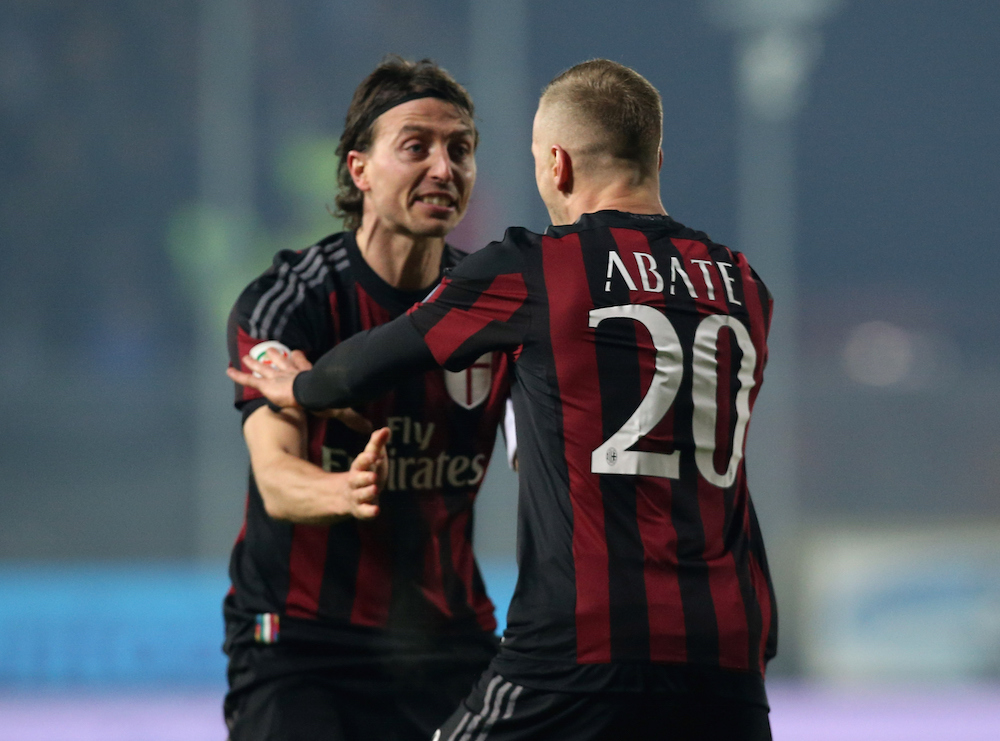 Ignazio Abate is sure Milan “have a very strong bond” with Serbian coach Sinisa Mihajlovic following a one all draw with Napoli at the San Paolo.

“We would be third if the season started at the halfway stage. We are on the right path at last, and have a solid group, but the fact remains we are still sixth, so we have to keep going,” Abate told Sky Sport Italia.

“I actually think with a little more determination we could’ve won here in the last ten minutes of the match.”

“There is a very strong bond with Mihajlovic, very strong. We went through a terrible time and all came together around him to prove we’re a team with a soul. We wanted to win tonight for the Coach, the President and the fans.” 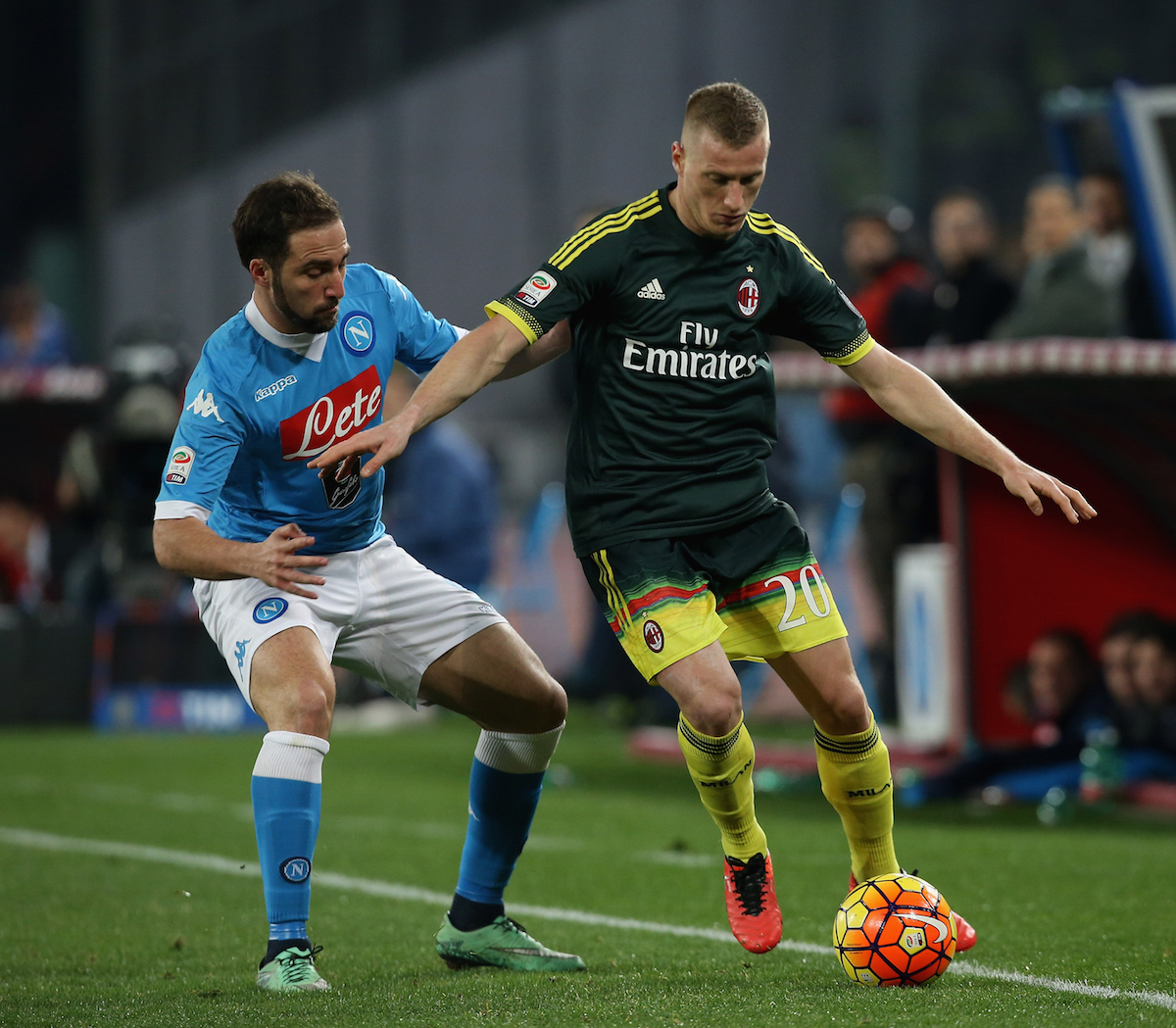 Abate and Higuain compete for the ball. | Maurizio Lagana/Getty Images

“Unfortunately, the ball came off my thigh and when it hit the ground it picked up pace. It was an avoidable goal, but an unlucky one.”

“We have dropped too many points by the wayside earlier this season and lacked the belief to challenge everyone. It’s never easy to chase, but now we have to be ready in case someone slips up ahead of us.”