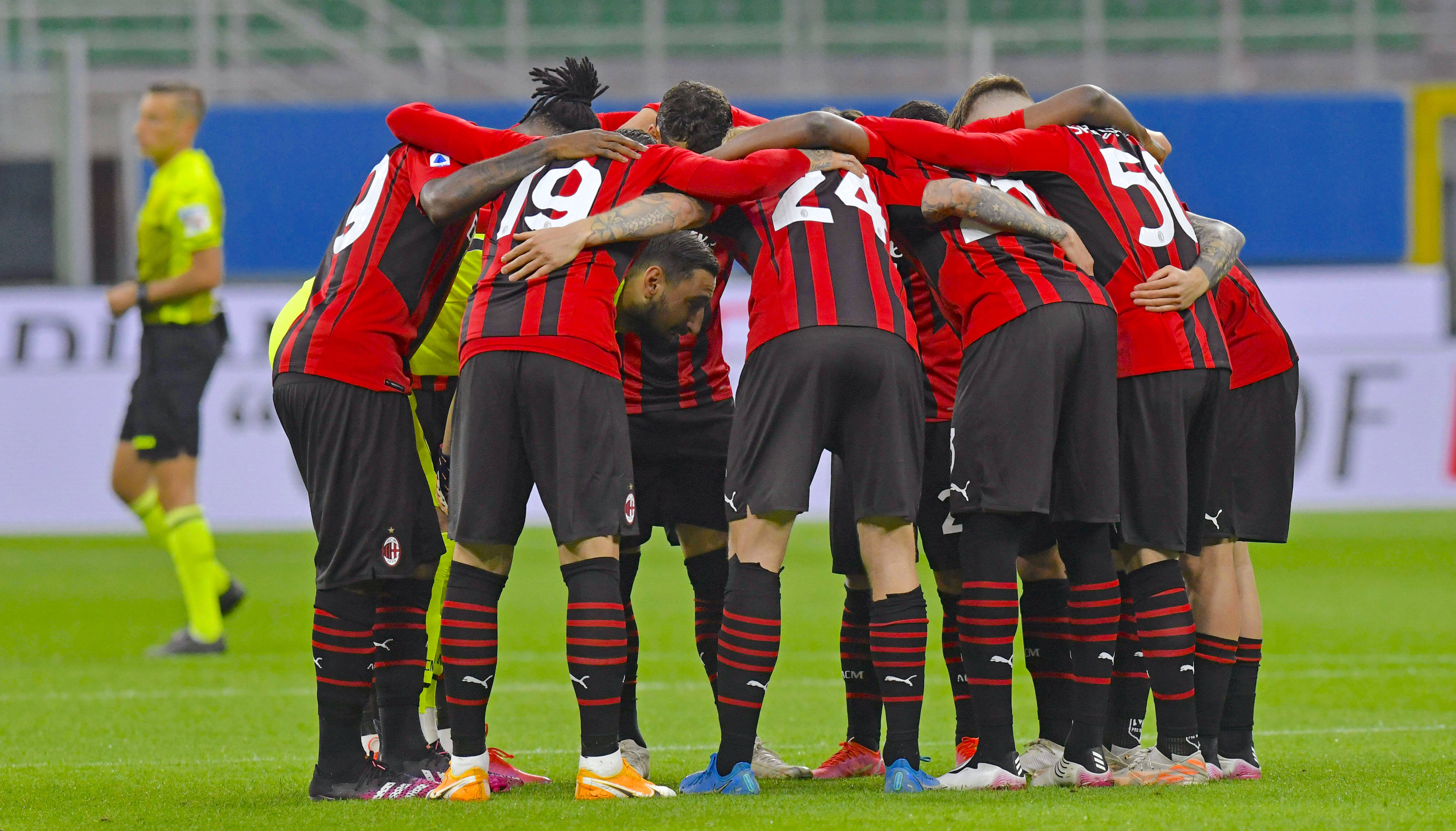 After a remarkable run of form and 12 goals scored with zero conceded in just three games, Milan were expected to secure their Champions League return by grabbing a win against Cagliari.

The reality, however, couldn’t be further from the truth as the Rossoneri failed to capitalise on their chances and were held to a 0-0 draw at San Siro. With the absence of Zlatan Ibrahimovic, Milan had trouble breaking through Cagliari’s defence as the away side deployed a very defensive approach throughout the whole game.

The players also looked a bit stressed and the pressure may have gotten into them – as Pioli admitted – but against a side in the bottom third of the table it’s very hard to justify the poor performance. Here are five things we learned…

Starting on a positive note, Donnarumma showed just how important he can be for his team after two brilliant saves kept the Rossoneri in the game until the final whistle. With all the critics towards the team after a poor attacking performance it’s easy to forget that Donnarumma kept Milan in the game after two brilliant saves to deny Pavoletti and Godin.

The Italian has still not signed a contract and his future is not certain, but saves like that might just prove how crucial he can be. Sadly for him, his team-mates weren’t as decisive and Gigio’s efforts weren’t appreciated as much.

The name of Hakan Calhanoglu has been mentioned far too many times in these pieces, and not a lot of them recently have been in a positive manner. The Turkey international again had the task of dragging the team towards a much-needed victory, but again failed to be the leader in Ibrahimovic’s absence and barely did anything creative throughout the game.

With his future hanging in the balance, the 27-year-old just continues to prove why he is not worth the money he is asking for and if Milan were to be competitive and win trophies he cannot be the right man.

Hakan Calhanoglu completed 1 of 14 attempted passes into the 18-yard box (corners included) against Cagliari last night. He completed 0/3 passes to the 'action area' and 0/4 in the final 20 metres.

Stefano Pioli has come under fire in recent weeks to say the least. The Italian has done brilliantly under incredibly tough circumstances due to injuries, and then when his squad became almost fully fit things turned into the wrong direction.

Whilst the age of the squad suggested that a bad period would arrive, the coach then went on to recover his team just in time in the final few games of the season including the magnificent 3-0 win against Juventus and the 7-0 hammering of Torino.

The Cagliari game, though, was something else. On paper it shouldn’t have been more difficult that the Torino one, but Cagliari – who secured their survival before the game – decided to park the bus leaving no space for the Rossoneri. Seeing that, Pioli was slow to react as he kept Mandzukic on the bench, being his only target man that was a crossing option.

He also made zero tactical changes to suggest a different approach to the game to try and break Cagliari’s defence. In a game against a struggling side which is so important for the club, the coach cannot simply lack an idea to turn things around and Pioli neutralised the good results prior.

We can to state the bad performances, but let us discuss the management instead. Maldini and Co. have done amazingly on a low budget to make this side competitive. However, in this January window when the Rossoneri were still rolling despite injuries, they needed a cash injection to keep things going into the right direction.

Seeing Zlatan picking up injuries as well as the rest of the team it is bizarre that Milan did not decide to invest a little more to strengthen the squad. While the Scudetto would have still been a tough stretch, the management could have made it more certain that the team had enough firepower to make the top four and bring in the extra €50m+ that the Champions League provides.

Whilst Pioli and the players have to take some responsibility for their poor performances the management should too, seeing the team top of Serie A in January should have been enough to justify the investment.

It certainly feels strange and scary to face Atalanta on the last game of the season with Champions League on the line. The 5-0 loss against La Dea in December 2019 was a turning point for Milan last season as the Rossoneri went on an amazing run of form throughout the whole 2020.

With the Bergamo side having already qualified for next season’s Champions League and with a Coppa Italia final in midweek, Milan have to be the hungrier of the two teams, especially given it is still in the players’ hands. Despite wasting the first chance Pioli will have another one to motivate his players as their fate is still in control.