AC Milan dealt a huge blow to Napoli’s title hopes as the two sides drew 0-0 at San Siro on Sunday.

In a game with few clear cut chances, Gianluigi Donnarumma was the late hero as he produced a stunning save to deny substitute Arkadiusz Milik in added time.

Giacomo Bonaventura had the first effort on goal for the Rossoneri as he launched a low drive from 25 yards that reported Milan target Pepe Reina did well to save.

In the 11th minute Gennaro Gattuso’s side should have taken the lead when a perfect cross from Suso found Nikola Kalinic, but the Croatia international was unsighted and couldn’t direct the ball towards goal.

The visitors first chance came through another reported summer Milan target in Jose Callejon; the winger firing an effort wide from 20 yards.

Moments later Dries Mertens found himself in behind the Rossoneri defence, but Gianluigi Donnarumma was equal to his effort and parried the ball to safety.

Just after the half-hour mark Marek Hamsik came close to breaking the deadlock, though he saw his effort curl just wide of the far right post.

Celebrations were cut short for Milan as Hakan Calhanoglu’s low shot was well parried by Reina straight into the path of Mateo Musacchio, who fired into the roof of the net but from a clear offside position. 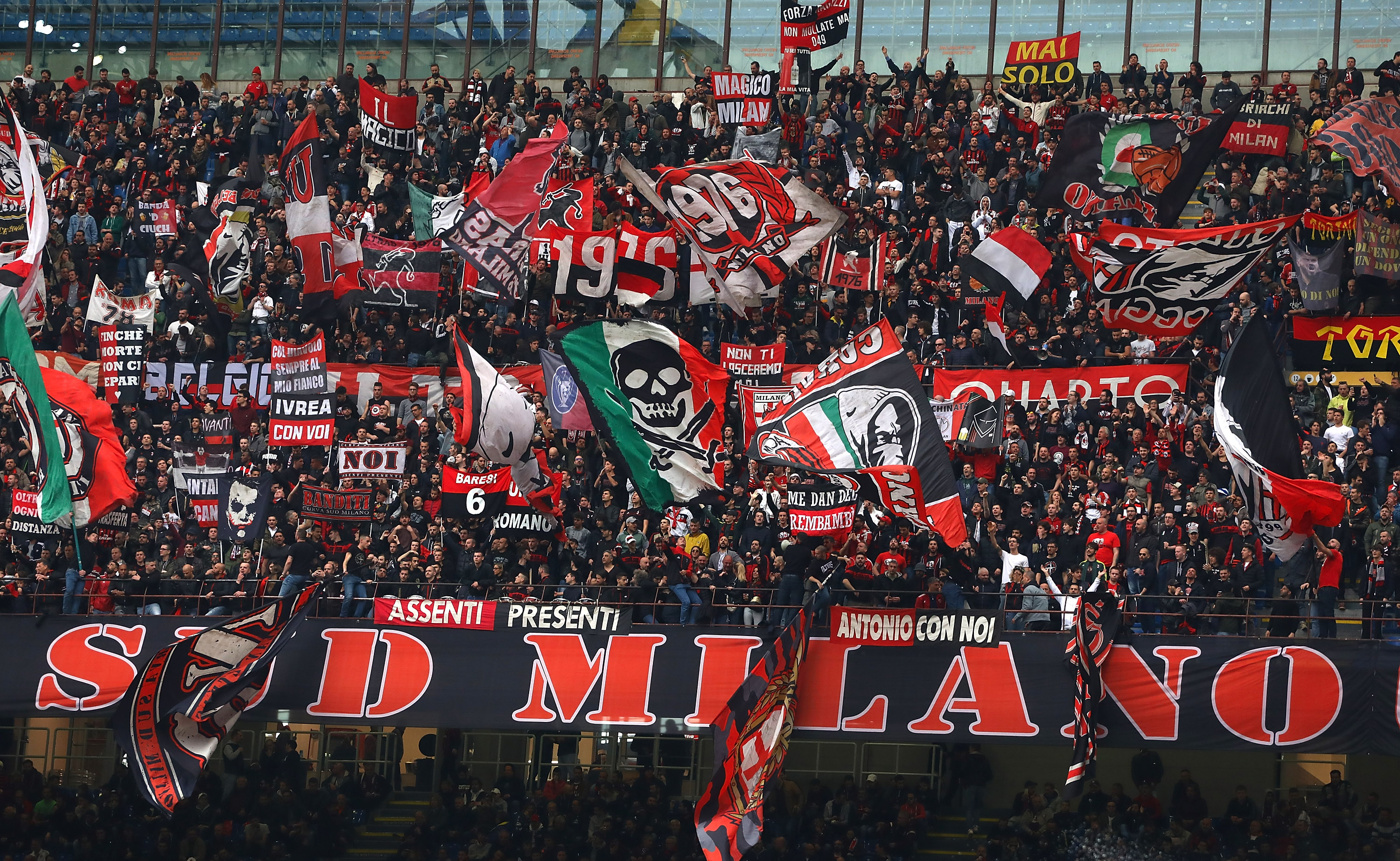 Napoli began the second-half on the front foot and almost took the lead when Lorenzo Insigne found Hamsik with a neat pass, but the Slovakian fired across the face of goal from close range.

Ricardo Rodriguez made a crucial intervention 11 minutes into the second period, cutting out a low cross that Callejon was arriving at.

Substitute Arkadiusz Milik had a chance for the visitors in the 67th minute when a loose ball fell to him, though the Poland international saw his effort blocked and Donnarumma collected the looping ball easily.

As the teams entered the final ten minutes chances were few and far between, though Insigne did force a save from Donnarumma at the near post in the 82nd minute.

Donnarumma produced a stunning save in added time as Milik brought the ball down unmarked eight yards out, and with the ball heading for the bottom corner the young goalkeeper gambled and tipped the shot away.