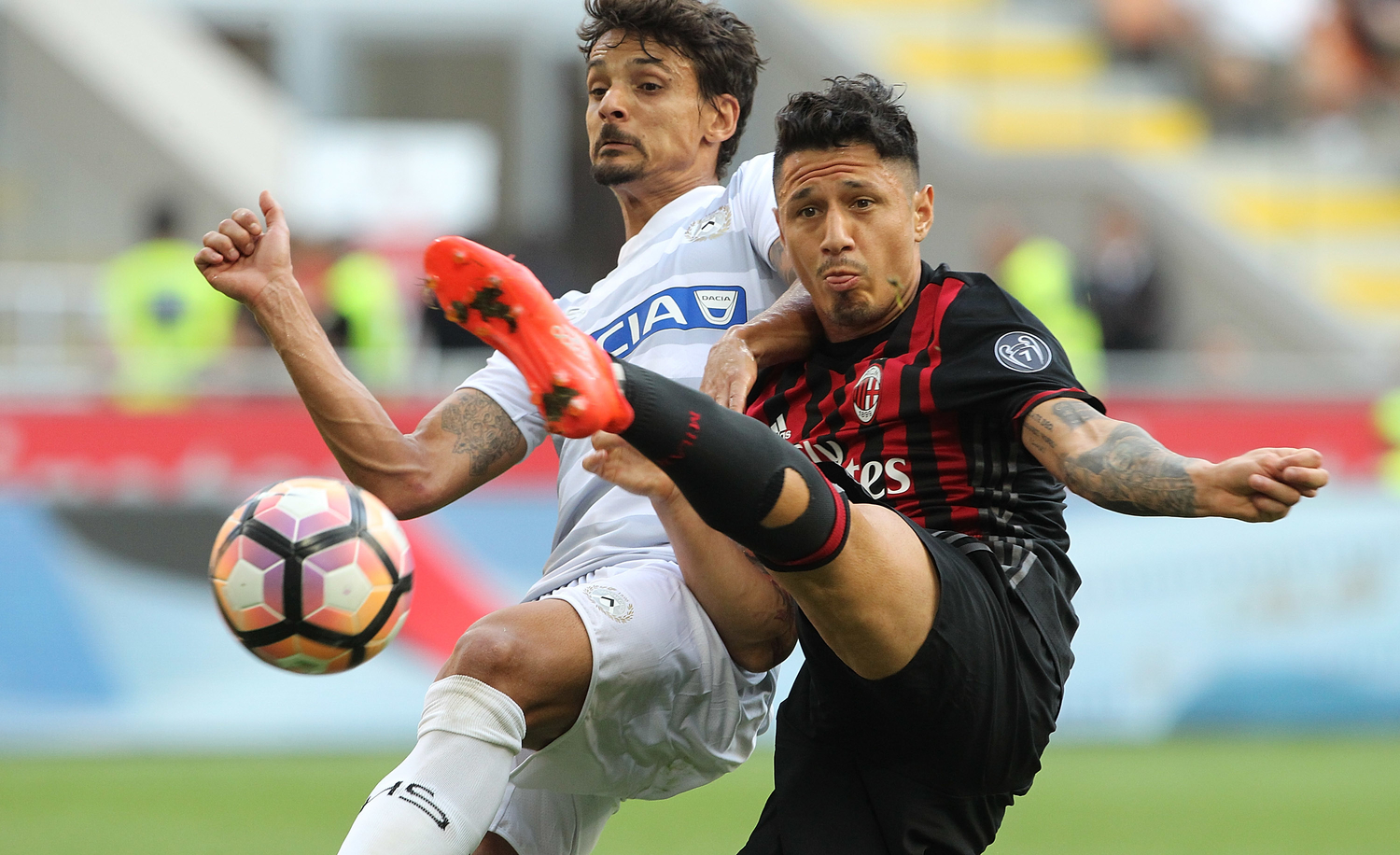 Donnarumma (6): Not much to complain about, he was commanding in the air and did his job well despite conceding late in the second half

Abate (6): Linked up well with Suso on Milan’s right side, but once again his crossing and deliveries were left for wanting. 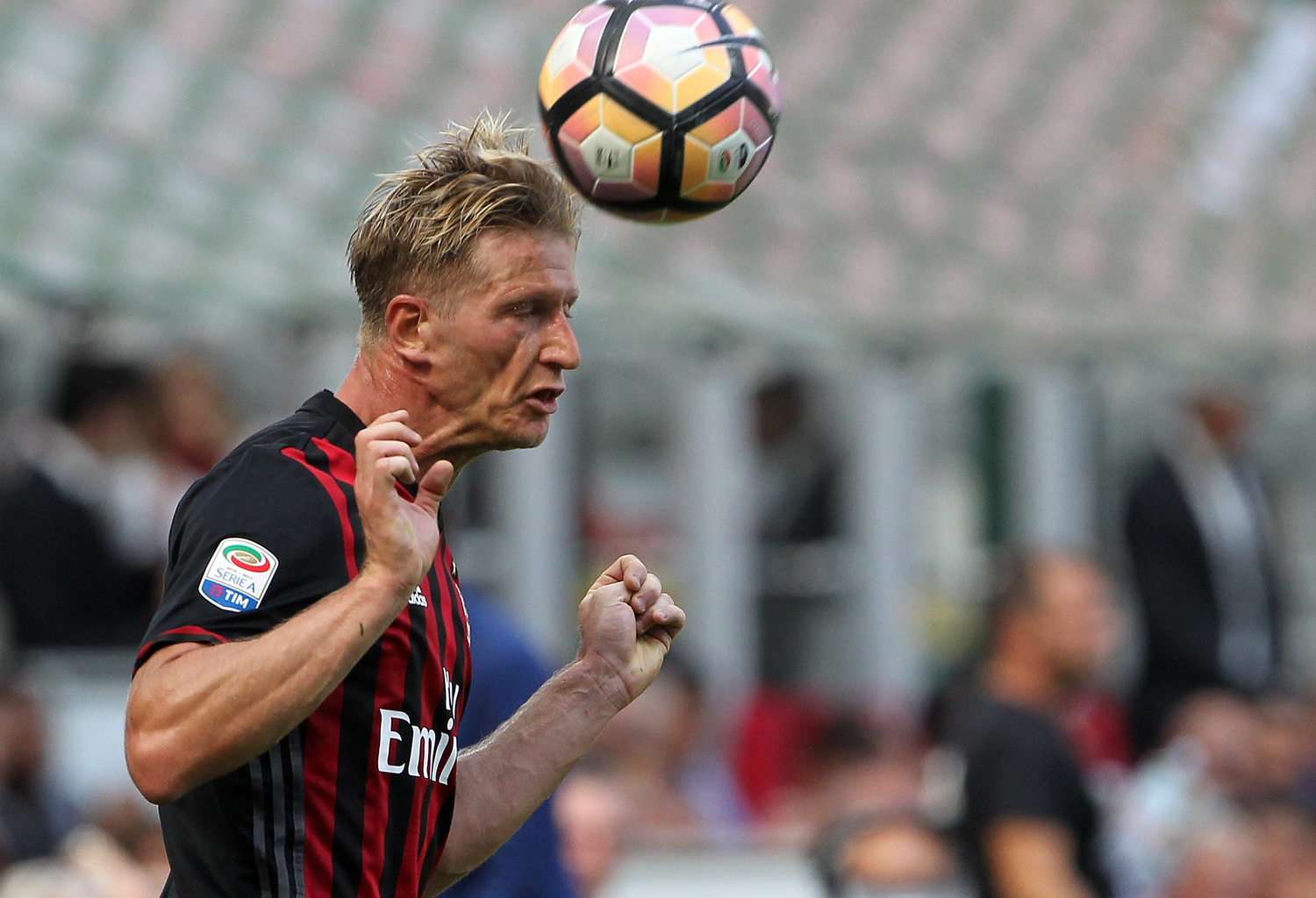 Romagnoli (6.5): Solid and commanding performance from the young center back he really showed his quality yesterday.

Paletta (7): a marvelous display from him today, made several key tackles and interceptions, he made it really hard on Udinese’s defenders.

Antonelli (5): Average outing from Milan’s left-back, but his match was cut short due to a head injury. A mediocre performance otherwise.

Poli (6): Love him or hate him, Poli was his typical self yesterday, worked hard and battled for Milan, he was also spuriously decent with his passing today. 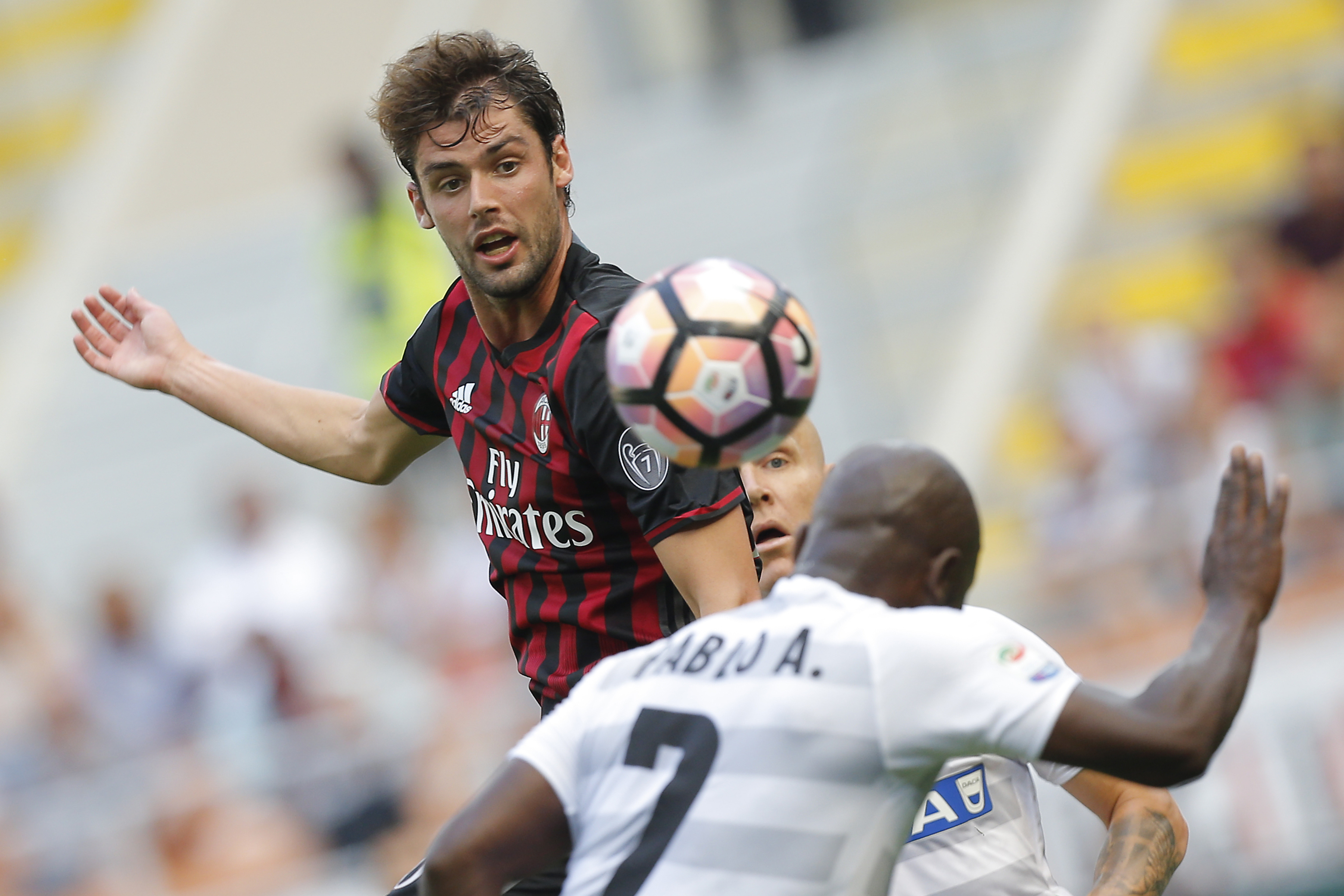 Montolivo (6): Started the game nicely for Milan, made some decent passes and tackles but slowly dwindled away as the game advanced.

Sosa (6.5): One of Milan’s better players yesterday, he showed excellent vision and passing ability and even rattled a brilliant volley off the Udinese crossbar. Came off a late substitute for Honda.

Suso (6): Nippy and creative as usual however very selfish at times, he made a brilliant run and opted to shoot rather than pass to a clearly bothered Bonaventura. 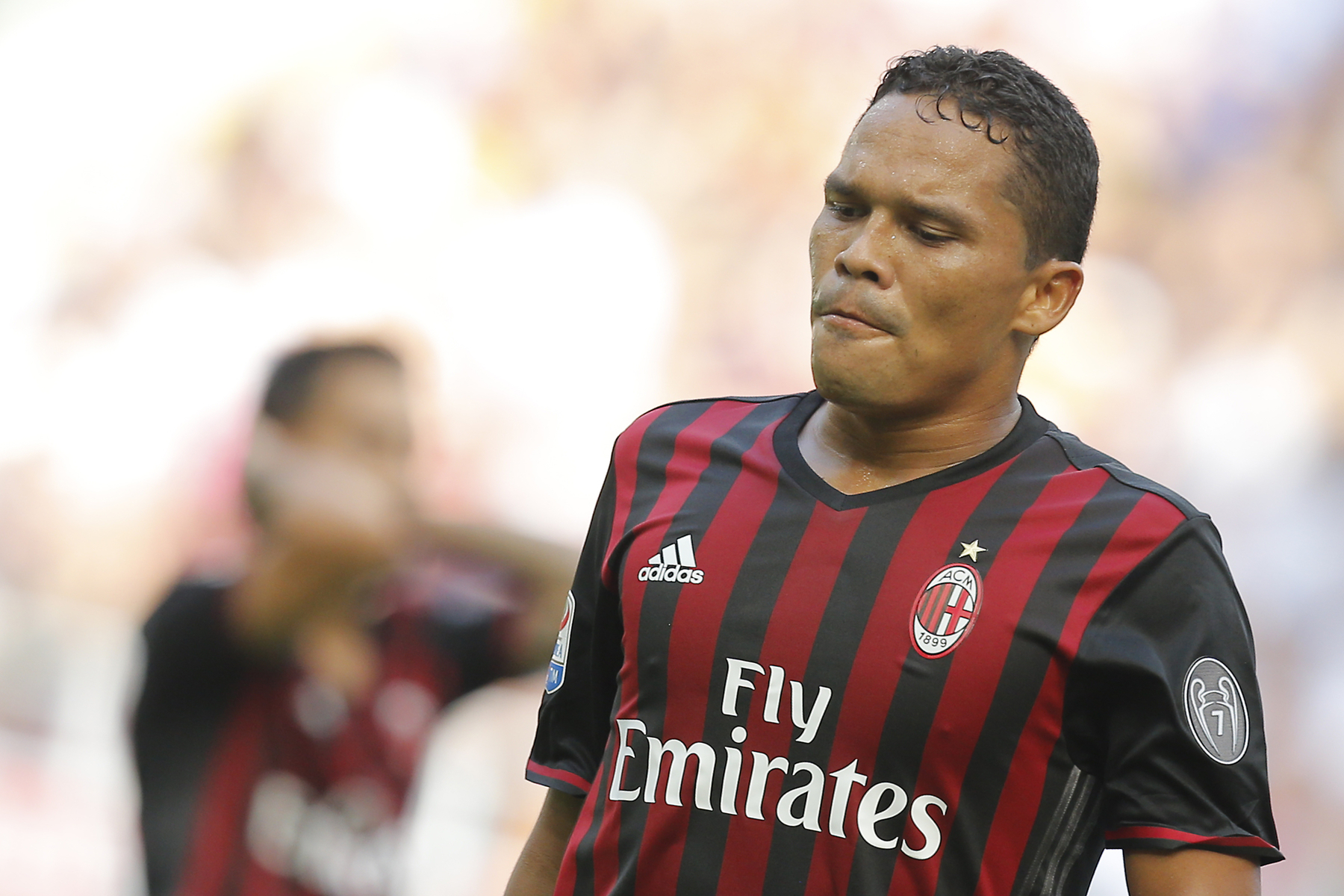 Bonaventura (4): Jack was a shadow of himself today, wasteful and clumsy not at all his better showings for Milan yesterday.

De Sciglio (5): Subbed on due to Antonelli’s injury and did not add much to Milan’s game. He seems back at his pre-Euro’s form.

Lapadula (5): Did not have ample time to make a telling contribution however he showed great hunger during his short spell.