The Rossoneri returned to a sold-out crowd at the San Siro, but were unable to claim victory as they dropped further in the standings after losing 2-0 to the defending Serie A champions from Turin.

Milan dominated play in the early minutes with an effective high-pressing style with their new look 3-4-2-1 formation. This pressure forced Mario Mandzukic into a hard challenge on Ignazio Abate in the 5th minute, but no foul was called.

Much of Milan’s attack came from the right side of the pitch, where Suso and Abate combined well to create chances. However, Suso was often surrounded by as many as four Juventus players, as the Bianconeri were obviously wary of the danger posed by the Spaniard.

A Miralem Pjanic free-kick was the best opportunity Juventus could muster in the early going, as the Milan defence was very well organized. Alessio Romagnoli made several timely challenges on Gonzalo Higuain in the first half.

However, he was unable to get a foot in the way of Higuain’s goal in the 23rd minute, as the Argentine striker made a quick move to his right before unleashing a hard shot into the bottom right corner of the goal.

Nikola Kalinic wasted numerous excellent scoring chances throughout the half – none as egregious as an absolute sitter from six yards out that the Croatian striker managed to smash into the crossbar. It has to be said that striker has been a massive disappointment for the Rossoneri since his move over the summer from Fiorentina.

The second half of the match got off to a slow start, with the defending champions of Serie A engaging in time-wasting tactics with 42 minutes still left to play.

Sensing the need for a spark off the bench in the 60th minute, Milan coach Vincenzo Montella would replace Lucas Biglia and Ignazio Abate with Manuel Locatelli and Luca Antonelli. However, just minutes later, Higuain scored his second goal of the game with another low driven shot to the bottom right corner – the Argentine striker beat the young Gianluigi Donnarumma at his near post after sending Ricardo Rodriguez the wrong way with a quick stutter step. 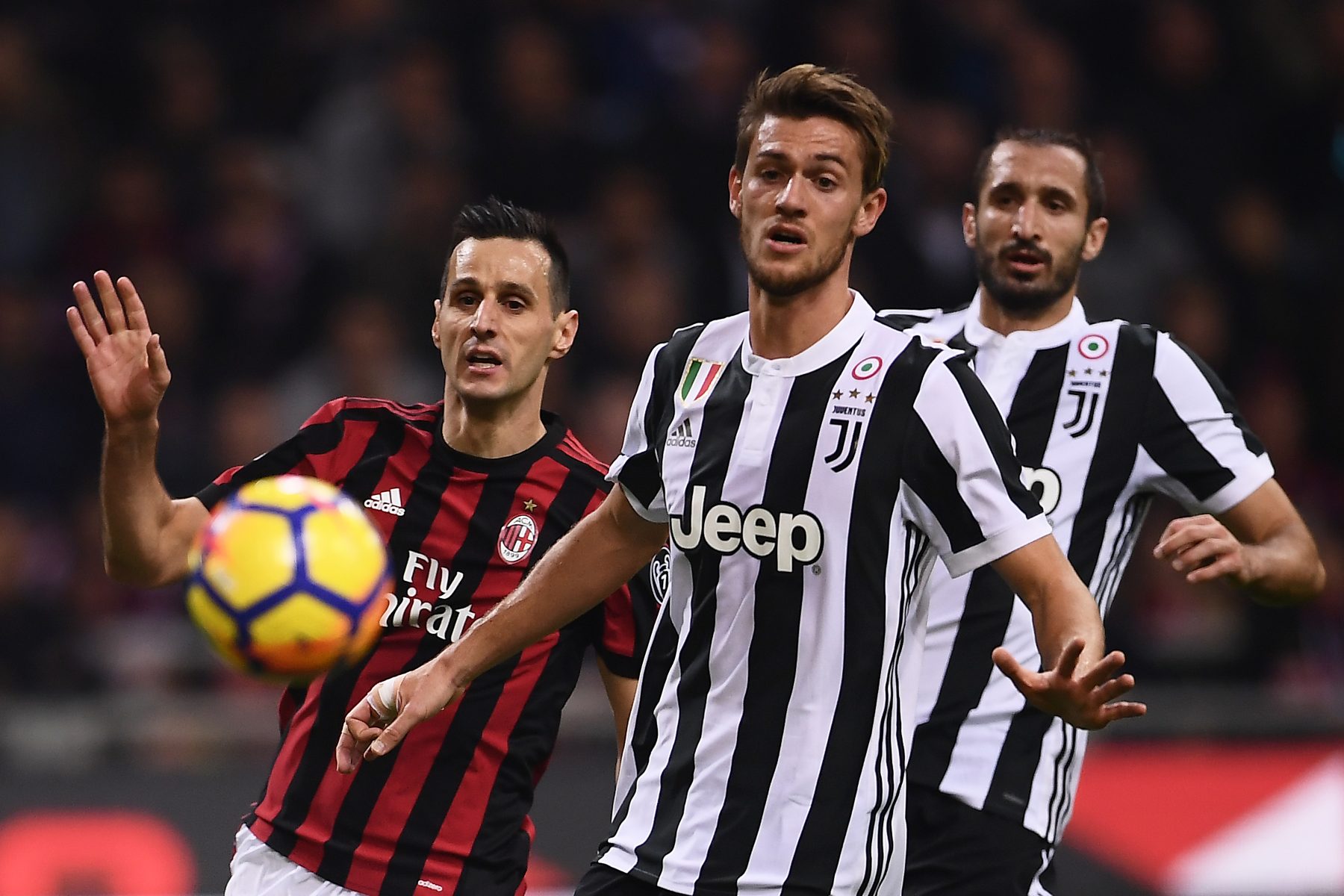 Milan would make their final substitution in the 76th minute, with Andre Silva replacing Hakan Calhanoglu. However, this change would prove to be too little too late, as the Rossoneri would eventually fall at home by a score of 2-0.

Tags AC Milan Italy Juventus Milan Montella Rossoneri Serie A
Related Articles
Ordine reacts to Bennacer changing his agent: “Bad times are upon us”
2 December 2022, 20:30
Everything you need to know about Sesto as Milan keep stadium plan B alive
2 December 2022, 20:00
Five Milan players advance to the knockout stages of the World Cup
2 December 2022, 19:18
Serie A Standings