After the 5-0 defeat in December 2019, Milan were looking for revenge against Atalanta to finish the first half of the season. However, they were left disappointed, losing the game by three goals to nil.

Stefano Pioli had to deal without several key players and decided to start Soualiho Meite behind Zlatan Ibrahimovic as a trequartista. Furthermore, Pierre Kalulu had to replace the suspended Alessio Romagnoli in the back four.

Despite a magnificent 2020 and a good start to 2021, Milan looked nothing like themselves and the Atalanta curse continued. The Bergamo side completely dominated the game and put their opponents in great difficulty.

Gasperini seemed to have figured out how to neutralise Milan’s attack as the Rossoneri looked toothless throughout the whole game. The Bergamo side took advantage of the counter-attacks, eventually doubling their lead and scoring a third.

The Rossoneri tried pushing forward, but ultimately it led to nothing for them. Here are five things we learned from the game.

The Italian has had a lot of time to get into rhythm as of lately with the absence of Ismael Bennacer, but has failed to properly replace the Algerian. Sandro was very poor defensively last night and was often caught out of position.

Personally, I thought he was somewhat good on the ball as he carried it forward in the beginning, but that changed as the youngster couldn’t manage to keep up with Atalanta’s press and looked lost in the midfield.

Absentees and suspension didn’t help Pioli at all, but the manager made a strange decision to replace Hakan Calhanoglu with Meite, putting the Frenchman in an unusual position as he’s a defensive midfielder by nature. 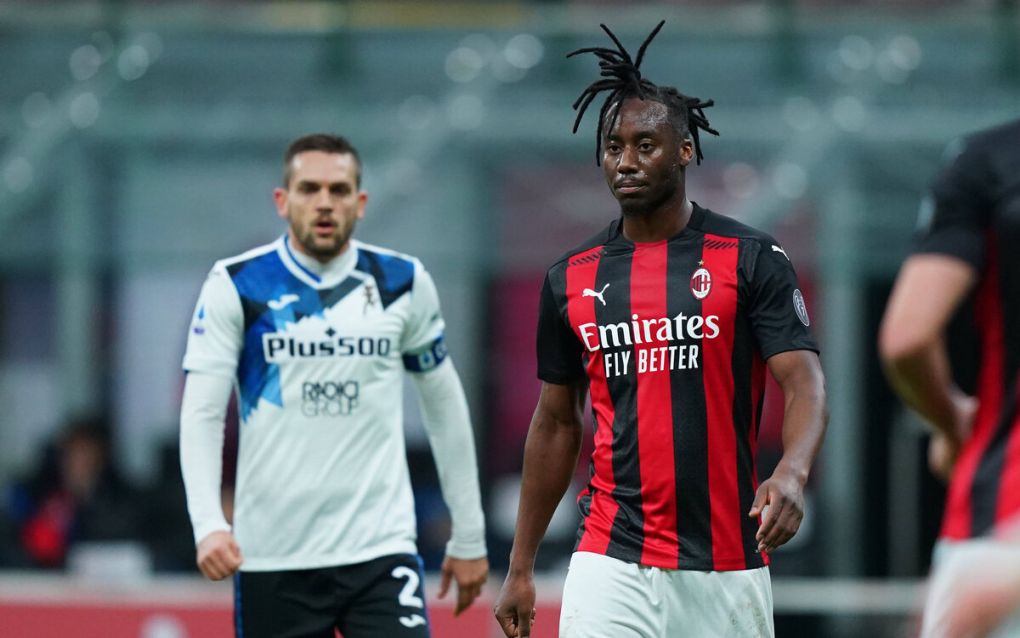 Pioli reacted at half-time and brought on Brahim Diaz to replace Meite, but that wasn’t the only problem for the Rossoneri. Atalanta looked superior to their opponents and Gasperini had the better of Pioli.

They were smart in exploiting the wings, attacking the empty spaces left by Theo Hernandez and making use of Duvan Zapata’s pace and strength on the right to trouble Davide Calabria.

Up front, Zlatan Ibrahimovic looked quite isolated with his teammates failing to service him and that pretty much didn’t change throughout the whole game. A night to forget for Milan as they are fortunate that Inter didn’t take advantage of their loss.

The underwhelming performance by the Rossoneri highlighted the need for Pioli to have all his key players available. The game, in particular, showed just how important Calhanoglu has been for his side as he is the most creative force in the team.

Furthermore, the constant struggles of both Tonali and Samu Castillejo showcased just how much Milan need both Bennacer and Alexis Saelemaekers in the starting XI. The Belgian has been amazing both offensively and defensively for Milan and has shown great intelligence to his game and would be an instant upgrade to Castillejo.

And while Tonali has been better lately, Bennacer has been a pillar for Pioli’s side and is a very technical player that can handle pressure very well, something that Sandro failed to do against a high pressing Atalanta side.

The Croat joined Milan just this week and had little time to train with his new teammates, but did end up playing around twenty minutes for his new side. Despite not playing a competitive game for quite a while now, the former Juventus striker looked physically well and had a rather positive impact on Milan’s game. 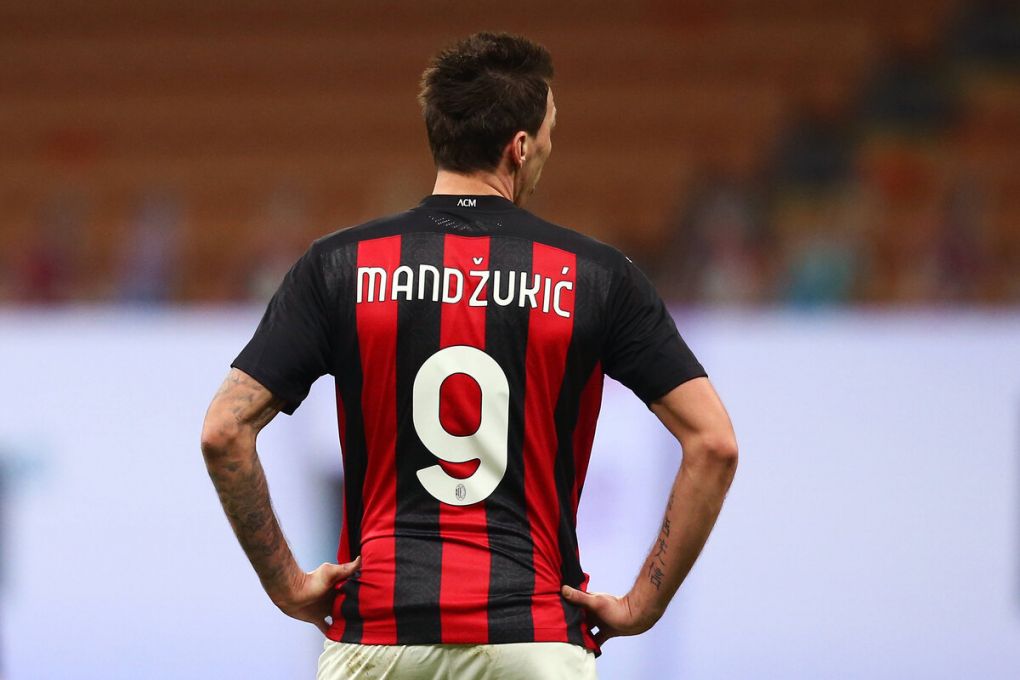 Mario even came close to getting a goal to his name shortly after coming on and proved that he is an aerial threat, winning the long balls directed to him. The striker also helped a lot in defence, managing a handful of interceptions in the twenty minutes he had. Overall, a positive display by Milan’s new signing though he will need a couple of weeks to be fully fit, but the debut looked promising.

The game was a pure disaster from Milan’s point of view, but the team is still top of the table and have only lost two games in 19. The defeat is a heavy and bitter one, but the team should quickly move on and react as they reacted after the Juventus loss. Despite the poor performance, Pioli’s side has been marvellous over the course of a year and one negative display takes nothing away from the squad.

While we do not want to focus on absences, it is fair to say that with the return of Romagnoli, Saelemaekers and potentially Bennacer next week, Milan will finally have the majority of their core players available. Calhanoglu, of course, will be back as soon as he tests negative for COVID. This will be a big boost.