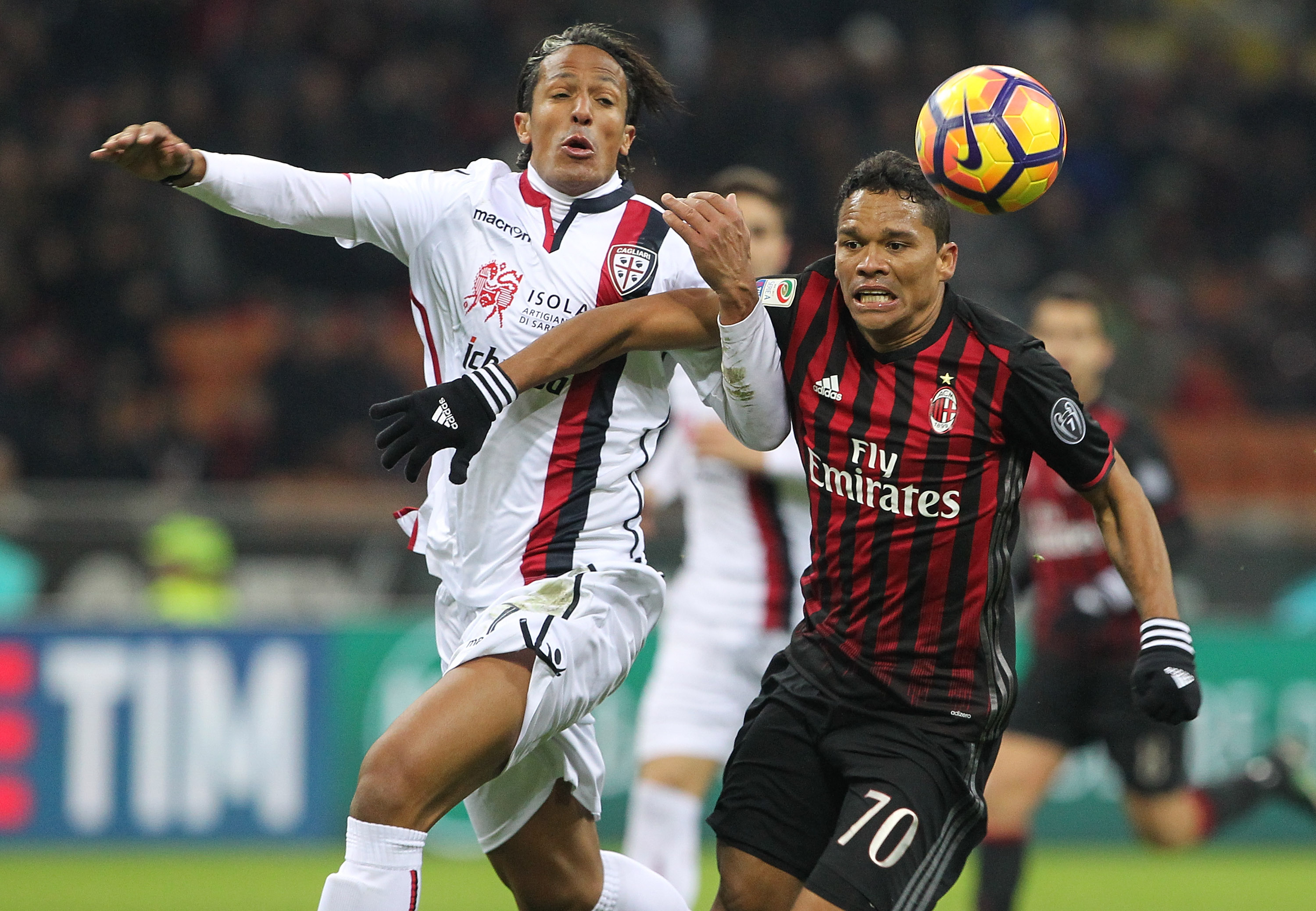 Donnarumma (6.5) – Making his 50th appearance for Milan at the age of 17(!), being the youngest to ever reach that milestone with the Rossoneri, Gigio kept his 7th clean sheet of the season and his 17th overall.

Abate (6) – Unfortunately, il Capitano got injured 24 minutes into the game after he looked to have a good start. Hopefully, it’s nothing too serious and he’ll recover soon.

Paletta (7) – A wall in defence, Gabriel Paletta put on a good performance at the back, barely giving the opposition any real chance and also came quite close to scoring with a long-range strike.

Romagnoli (6.5) – The young centre back, along with defensive partner Gabriel Paletta, was in control of the Rossoneri defence and gave the Cagliari attack barely any real chance at scoring.

De Sciglio (6) – A good performance from Mattia De Sciglio, whose cross into the Cagliari area set up the winning goal, and who has been in good form lately. Hopefully, it gets better from here on.

Pašalić (5.5) – It was a lacklustre performance from the Croatian who didn’t make much of an impact in midfield and looked lost in most parts of the game.

Locatelli (7 MOTM) – MOTM on his birthday! Manuel Locatelli put on a fine performance taking control of the midfield with a very mature display, only lacking a goal to add the cherry on the icing on the cake. 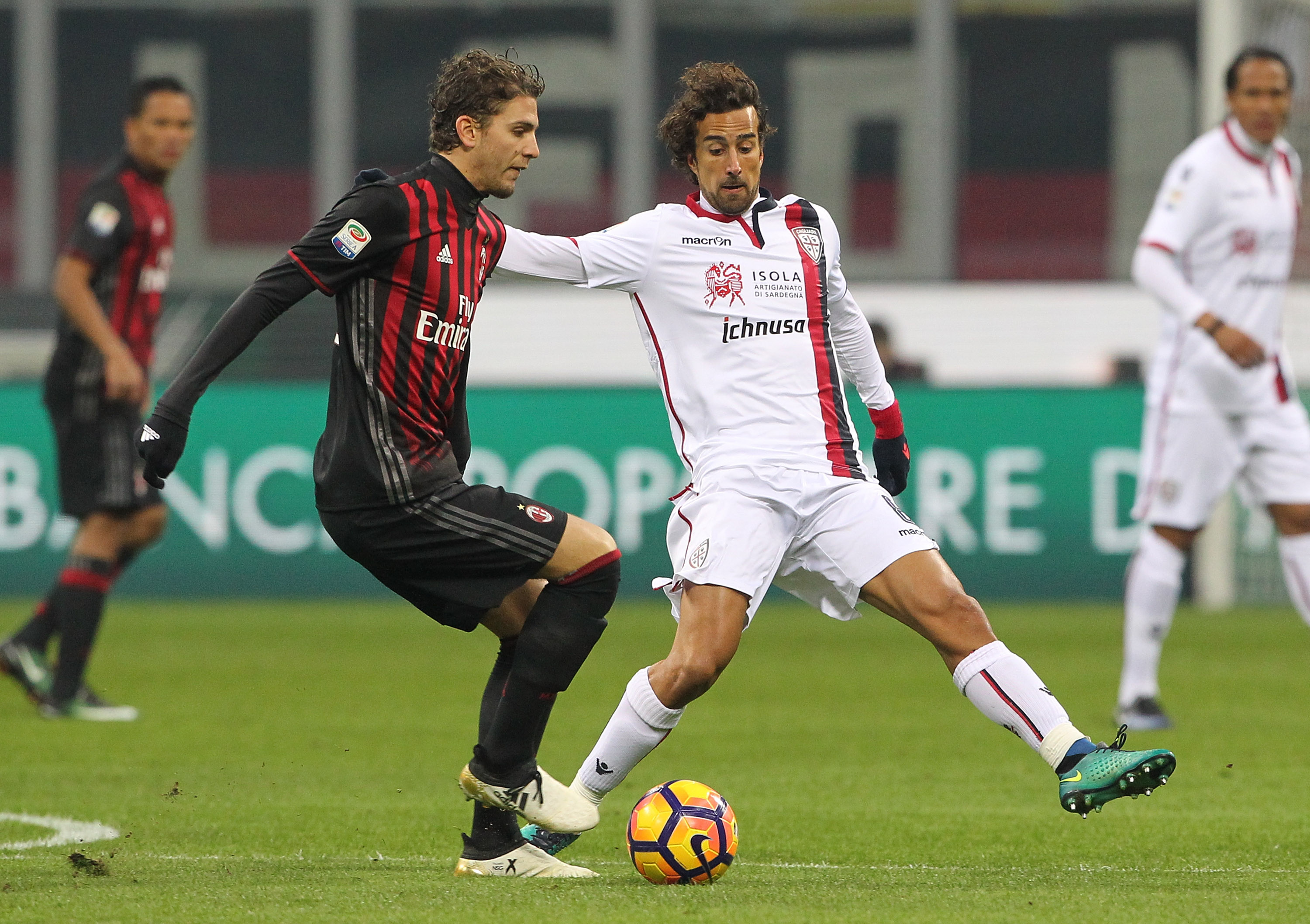 Bonaventura (6) – It wasn’t quite the kind of performance we’re so used to seeing from Jack and he probably got subbed off due to that. The Italian playmaker had better days in the office.

Suso (6.5) – Many great crosses into the penalty area by the Spaniard were gone not taken advantage of. The right winger caused problems for the Cagliari defence.

Bacca (6.5) – The Colombian scored the only goal of the match, winning the Rossoneri the 3 points and finally putting an end to his 595-minute goal drought.

Niang (5) – Another poor performance by the young Frenchman, who’s on a goal drought and has failed to register a shot on target since October, playing for 556 minutes since. Missing his shooting boots.

Antonelli (6) – Coming on for the injured Ignazio Abate, Luca Antonelli contributed to the attack down the left flank with some good runs and pieces of play.

Bertolacci (6) – Andrea Bertolacci started on the bench and came on later on for Giacomo Bonaventura to try and push for the win. The Italian midfielder has been in fine form lately. 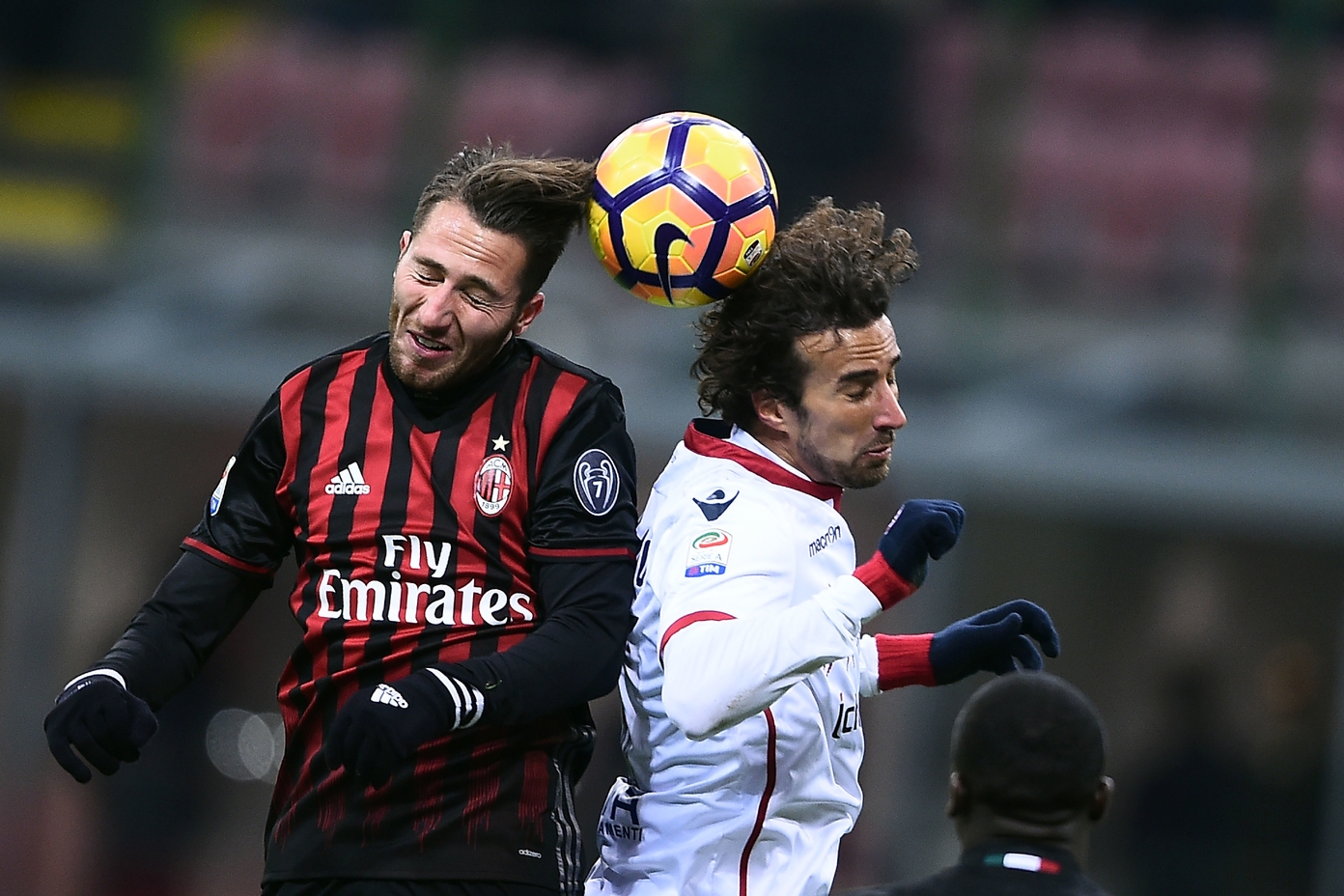 Lapadula (6.5) – Despite not being on for so long, Gianluca Lapadula made a big impact on the game with his hard work and commitment and assisted Bacca’s goal to win 3 points for the Rossoneri.

Montella (6) – Coming into this match after a Supercoppa victory and a winter vacation, Vincenzo Montella had to keep his players focused on this match to get the 3 points and though it was not the best of performances, that is what has been done.