After a 2-2 draw in the first leg, Milan faced Red Star at the San Siro last night. However, they had some problems yet again and continued the poor run of form, but fortunately advanced to the next round on away goals.

The Rossoneri got off to a good start with a penalty early on, converted by Franck Kessie. Stefano Pioli made some changes to keep his men fresh ahead of the game against Roma, but other than Fikayo Tomori, nobody seized the opportunity to shine.

Red Star scored the equaliser in the middle of the first half and the game was fairly quiet until the break, as both teams created few dangerous chances created. The last 45 were more nerve-wracking and Milan sure need to improve. Down below are five things we learned from the game.

Another disastrous night for Alessio Romagnoli, the captain of the team. He wasn’t convincing against Inter last time out and while in that game, he faced a world-class player in Romelu Lukaku, the opponents were different this time out. No excuses, therefore, can be made. 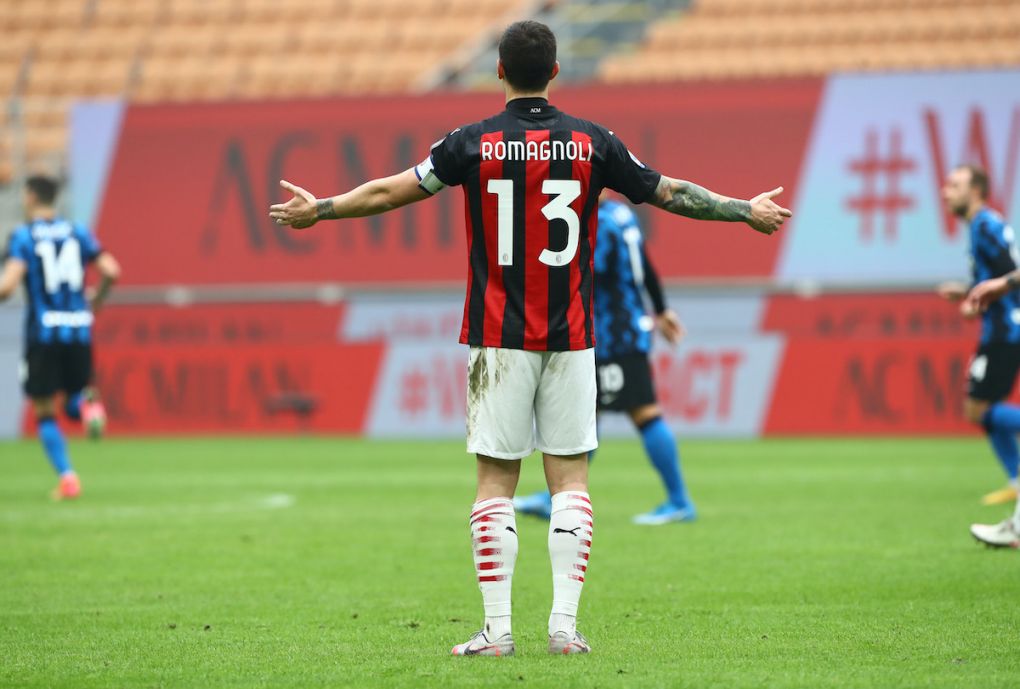 Instead of learning from his mistakes against Inter, Romagnoli was beaten several times and also failed to close down the space between him and the attackers. It resulted in a goal for the Serbian side, and the captain can’t keep performing like this and still start game after game.

Strong in the duels, aggressive and fast. Fikayo Tomori added yet another impressive display to his name for Milan. While he’s working hard to persuade Paolo Maldini to exercise the buy-out option this summer, he hasn’t been given the chance regularly by Pioli so far.

Above all, he hasn’t played in any of the big games. However, with Romagnoli struggling a lot recently, maybe it’s about time we see Simon Kjaer and the Englishman in the heart of the defence. After all, he has the performances to back it up, but as always Pioli will make the final decision.

3. Duo not helping themselves

Both Soauliho Meite and Diogo Dalot are on loan at Milan, the former with a buy-out option and the other on a dry loan. While the Frenchman has been somewhat better at adapting, he still hasn’t really impressed as of yet, while Dalot has been quite disappointing in all honesty. 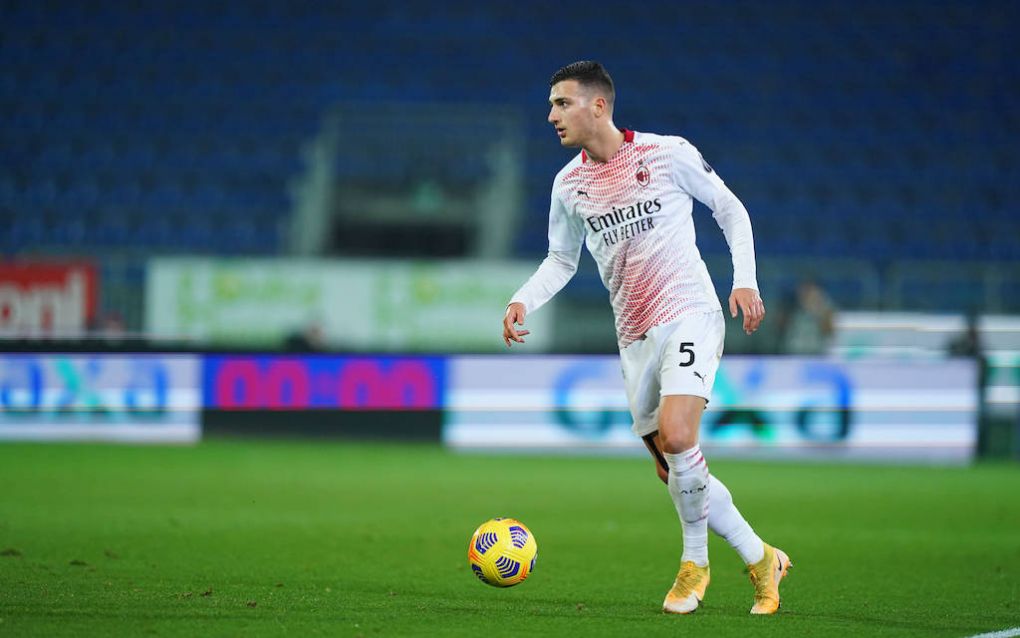 With the season getting into the final stages, the management will think more and more about whether or not they should sign the loanees permanently. And as for the duo, their respective future is far from certain and with the way things are going, it would be a surprise to see them at Milan beyond this season.

It’s been a while since Hakan Calhanoglu produced a good performance and it may be time to reflect on the player’s renewal. Milan should lock him down, no doubt, but whether he deserves a big pay rise is a different story. The parties are yet to reach an agreement because there is a considerable difference between offer and demand.

Even when producing good numbers, the Turk has been a bit too inconsistent and the team’s form perhaps doesn’t help him. He’s missing that leadership trait and has failed to step up when needed by his teammates. It’s food for thought, as the negotiations between the two parties are well underway.

Rafael Leao has had some great games this season with the Rossoneri, finally getting some continuity to his game. However, with the team dropping in form, the Portuguese youngster has also become fairly invisible in recent games and hasn’t really stepped up to his potential, which we all know is enormous.

Another problem for Leao might be the fact he hasn’t had the chance to play alongside Zlatan Ibrahimovic as the two have shown great chemistry. Pioli’s recent rotations simply haven’t allowed the two to co-exist on the pitch. Leao will need to respond and find that continuity we saw because the talent won’t save him if he doesn’t start executing.