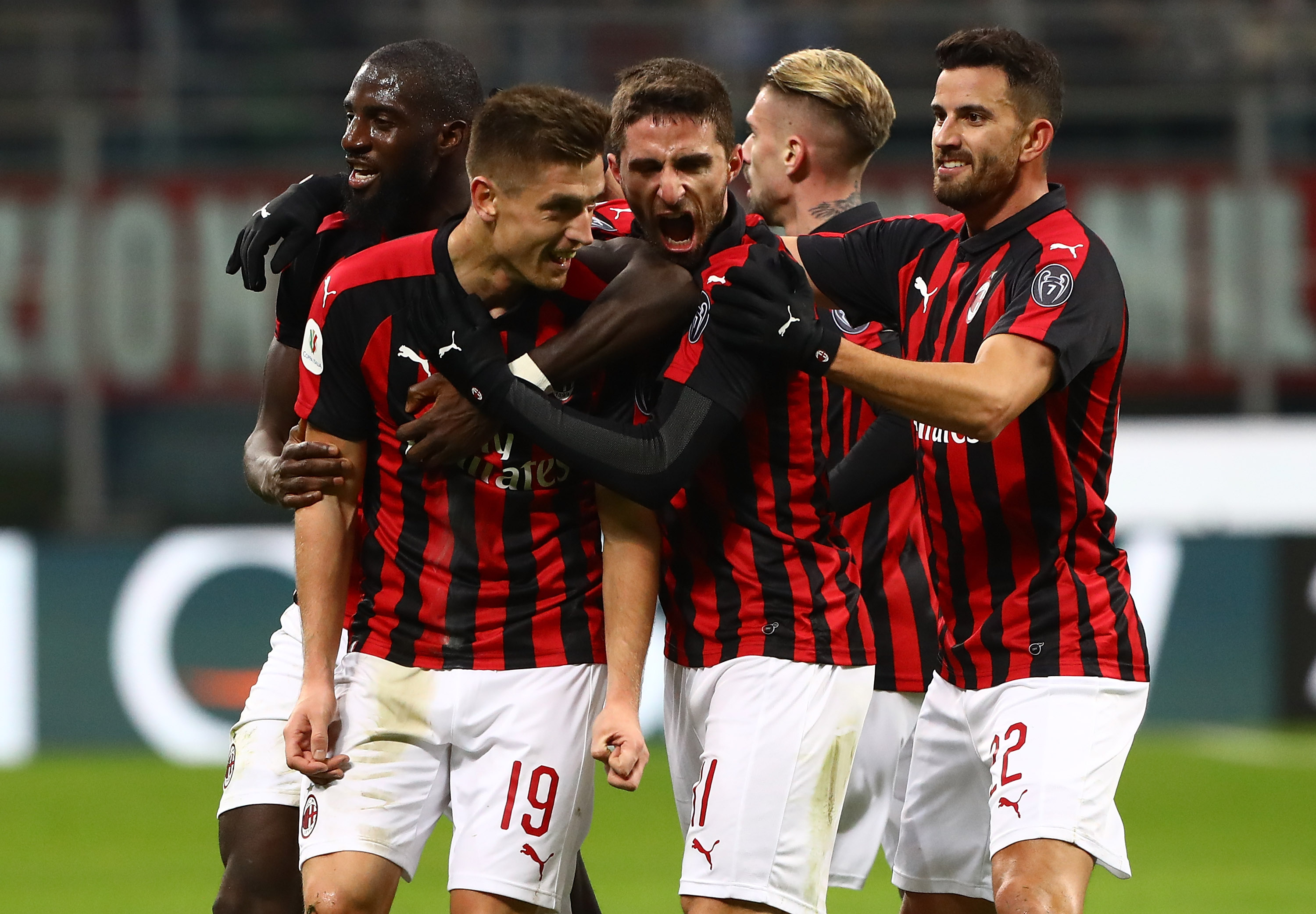 AC Milan 2-0 Napoli: Piatek decisive as he grabs a brace in his full debut

After the 0-0 draw last time out, AC Milan’s new signing Piatek made sure that this wasn’t the case today, bagging a brace in his first full debut with the Rossoneri.

Both teams looked bright from the start and the first chance fell to the home side’s new signing, Krzysztof Piatek, who tried his luck first-time after a nice Kessie layoff in the 7th minute.

However, the Polish international wasn’t done there, as three minutes later he received the ball from Laxalt. Taking a great first touch, he was left with only Meret to beat, and so he did with ease. Just 11 minutes into his full debut, he got his first goal.

Two minutes later, Insigne was on the end of a cross inside the box, but fired it straight at Donnarumma from close range. Arguably an opportunity he should’ve tucked away.

In fact, this came back to haunt the Partenopei as 14 minutes later, Paqueta picked out Piatek over the top. The striker was forced to take on the defenders, but did so brilliantly, before bending it into the back of the net. 2-0 to Milan, and two goals for the brilliant Piatek.

ARE YOU KIDDING ME!? WHAT A GOAL BY PIATEK! pic.twitter.com/Sr0YBAlIn1

The Rossoneri then sat back to defend their lead and did well to keep the guests from scoring, as the scores remained 2-0 heading into the half-time break.

Napoli got an incredible straight away in the second half on a corner, as the ball fell right in the path of several Partenopei players. However, eventually, Romagnoli was able to keep it out, somehow.

Bakayoko then did well to create some space for himself, running past his opponent, but the Frenchman’s long-range effort was quite comfortably saved by Meret.

In the 66th minute, substitute Ounas fired a tricky shot, which Donnarumma was just able to keep out. On the follow-up, Musacchio made an acrobatic clearance.

Gattuso made three changes before the game ended, bringing on Calhanoglu, Cutrone and Rodriguez. The Rossoneri continued to perform fantastically well in defence throughout the game and thus it ended 2-0 in favour of the home side.